Spike in Aussie visitors to Canada

Australian arrivals to Canada climbed 6.5% in 2012 to almost 260,000, according to official government estimates.

December alone saw 23,300 Aussies cross the Pacific to Canada, a rise of more than 10% on the same month the previous year.

The Canadian Tourism Commission in Australia described it as a "great result".

Arrivals from New Zealand also climbed sharply over the 12 month period, by 7% to 45,703

China, unsurprisingly, generated the largest increase in visitors with 288,000 holidaying in Canada last year, up more than 18% on 2011.

Pictured is Moraine Lake and Valley of the Ten Peaks in Banff National Park. 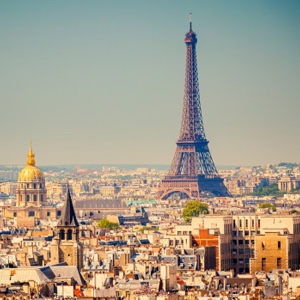 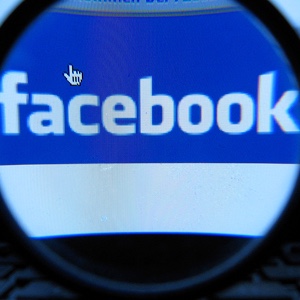 TA sets out plan to get tongues wagging

Rumour has it that INXS’ “Never Tear Us Apart” could be heard blasting from Qantas’ HQ in Mascot following this news.