FCm Travel Solutions has launched a mobile app, giving its customers access to their travel arrangements while on the go. The app, the result of a partnership with UK-based mobile development firm Mantic Point, also enables FCm's travel teams to stay in touch with their corporate traveller clients via their mobile devices.

Expedia has reported a strong performance from its Australia and New Zealand operation in the 2012 financial year, as the online giant announced worldwide revenue growth of 17% in 2012. Meanwhile, its Travel Agent Affiliate Program (TAAP) described January as the "best month ever" in terms of transactions in Australia. Asia Pacific was the most popular region for travel accounting for 40% of reservations, with Europe and the US following with 36% and 22% respectively.

Cathay Pacific will launch a fifth daily service between Hong Kong and London Heathrow from June 27 to October 26. Website Airline Route confirmed the new flight will be operated by three-class Boeing 777-300ER aircraft with no first class cabin.

Excite Holidays has reported success for its Advance Purchase incentive, with more than 92% of agents proving willing to change their booking behaviour in order to increase their earning potential. The offer rewards agents with extra commission on bookings paid in full at least 100 days or more prior to the service date.

South African Airways is offering return fares to its African destinations from $1520 return from Perth and from 1635 from Sydney, on sale until February 25 for travel by the end of November.

Travel agents could be in the running to win a five-day Christmas cruise for two, under a new incentive from Avalon Waterways. Agents who book any 2013 Avalon European river cruise in conjunction with a Singapore Airlines airfare by March 31 for travel on selected dates between April and October, will go into the draw to win. 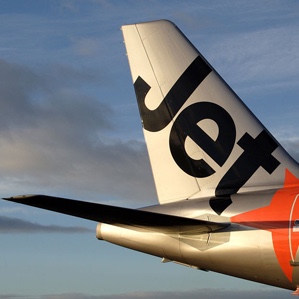 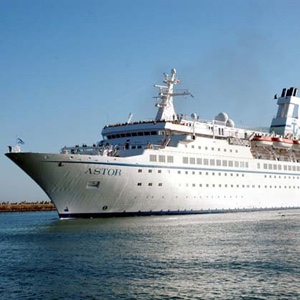 CMV to base first ship in Australia