Industry bodies riled by proposed changes to business tax have argued that removing depreciation tax initiatives from aircraft and accommodation infrastructure will place Australian tourism at a global disadvantage.

Recommendations outlined in the Business Tax Working Group Discussion Paper include the removal of the 10-year depreciation schedule for aircraft and the inclusion of hotels and tourist accommodation in the same depreciation regime as commercial buildings.

According to the Australian Tourism Export Council (ATEC), current tax concessions recognise the “enormous” upfront costs of investing in domestic aviation and accommodation. It predicted their removal would discourage investment.

“At a time when the Government has outlined an ambitious plan to grow the tourism industry, that includes increasing investment in hotel infrastructure coupled with increased air services to build demand, this measure will see the tax man give with one hand and take with the other,” ATEC managing director Felicia Mariani said.

In addition, the changes would add to the burden created by the strong Australian dollar, international competition and the recently implemented carbon tax.

“Our industry does not need to be slugged with a further measure that will impact our competitiveness,” Mariani said.

Meanwhile, the Tourism and Transport Forum’s chief executive John Lee called for a speeding up of depreciation schedules rather than a slowing down.

”Combined, these proposals would significantly lessen the incentive to modernise our tourism product at the very time when we are competing with new destinations,” he said.

“The tourism industry will resist any attempt to lengthen depreciation on its assets at a time when hotels need refreshing and there is a pressure on aircraft efficiency.” 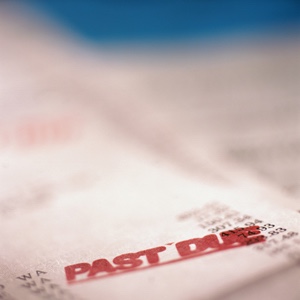 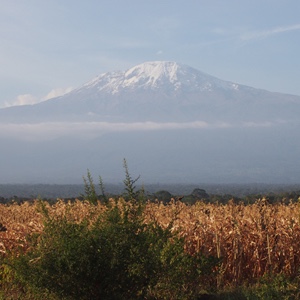 Kilimanjaro summit success on the up

Got a client who’s keen to get back on the seven seas? Get their attention with this new offering from Silversea.