The man behind the construction of the world's largest complex was the third emperor of the Ming Dynasty, Yong Le. A successful but tyrannical ruler, during his reign (1402 to 1429) he was responsible for an unprecedented series of ambitious projects that included moving the Chinese capital from Nanjing to Beijing and building what would become one of the world's most dazzling architectural masterpieces – the Forbidden City.

Ancient Chinese astronomers believed that the Purple Star, Polaris, was located in the centre of heaven. Yong Le decided that the palace for the emperor on earth was therefore to be called the Purple City and that it would be forbidden for common people to enter without his permission.

Yong Le's three architects were given the brief to build an extravagant set of palaces to serve as the emperor's metropolis. Audience halls were needed for receiving delegations, together with temples for ritual purification and processional paths.

Also required were large domestic quarters with gardens for himself and his family as well as administrative accommodation, a shrine for ancestral rites and temples of Buddhism, Lamaism and Taoism. The emperor's home, called the Palace of Heavenly Purity, was painted purple, representing the centre of the universe. The complex became known as the Purple Forbidden City and then simply as the Forbidden City.

Construction began in 1406 and took 14 years to complete, with an estimated 200,000 labourers involved. It was built in accordance with ancient rules of spatial design, which specified that the main buildings should be aligned along a straight axis from south to north, flanked by a symmetrical arrangement of minor structures on parallel axes. Occupying 720,000 square metres and with walls 10 metres high, it was a monumental undertaking.

This was also a world of privilege and prestige. Depending upon status, each rank in the royal family would dine from colour-coded plates, cups and bowls. Only the emperor and empress were entitled to use real gold or radiant yellow porcelain. Suppliers for the Forbidden City lived in neighbourhoods outside its walls. Among these were Wet-Nurse Lane, inhabited by wet nurses recruited from all over China to breast-feed the Imperial nursery, and Clothes-Washing Lane, the Imperial laundry. The Forbidden City had stables for elephants that were given as gifts to the Ming emperors from the rulers of Burma. Dung from the elephants was even made into shampoo.

Emperors were entitled to several wives and many concubines – well-educated women selected from the best Manchu families. The concubines lived in sheer opulence, with departments run by eunuchs catering to their every whim. Though they wanted for nothing, they were forbidden to leave the harem and their every move was spied upon by a secret police force run by senior eunuchs.

In 1421 there was a terrible bloodbath when Emperor Yong Le, who was known as a despot, tried to suppress a sex scandal that threatened to humiliate him, after learning that one his favourite concubines had committed suicide after being caught having a relationship with a eunuch. Afraid his political enemies would see him as a weak ruler, he ordered the killing of all 2800 occupants of his harem – his concubines, servant girls and the eunuchs who guarded them.

After serving as the home of 24 emperors – 14 of the Ming Dynasty and 10 of the Qing Dynasty – the Forbidden City ceased being the political centre of China in 1912, when the last emperor Puyi was forced to abdicate, although he was held in the complex until 1924. Named a World Heritage Site in 1987, the Forbidden City is considered the world's most centralised museum of Chinese art, culture and history. It's referred to by many Chinese as The Great Within and to the wider world, much of what took place within its walls will remain an eternal secret. 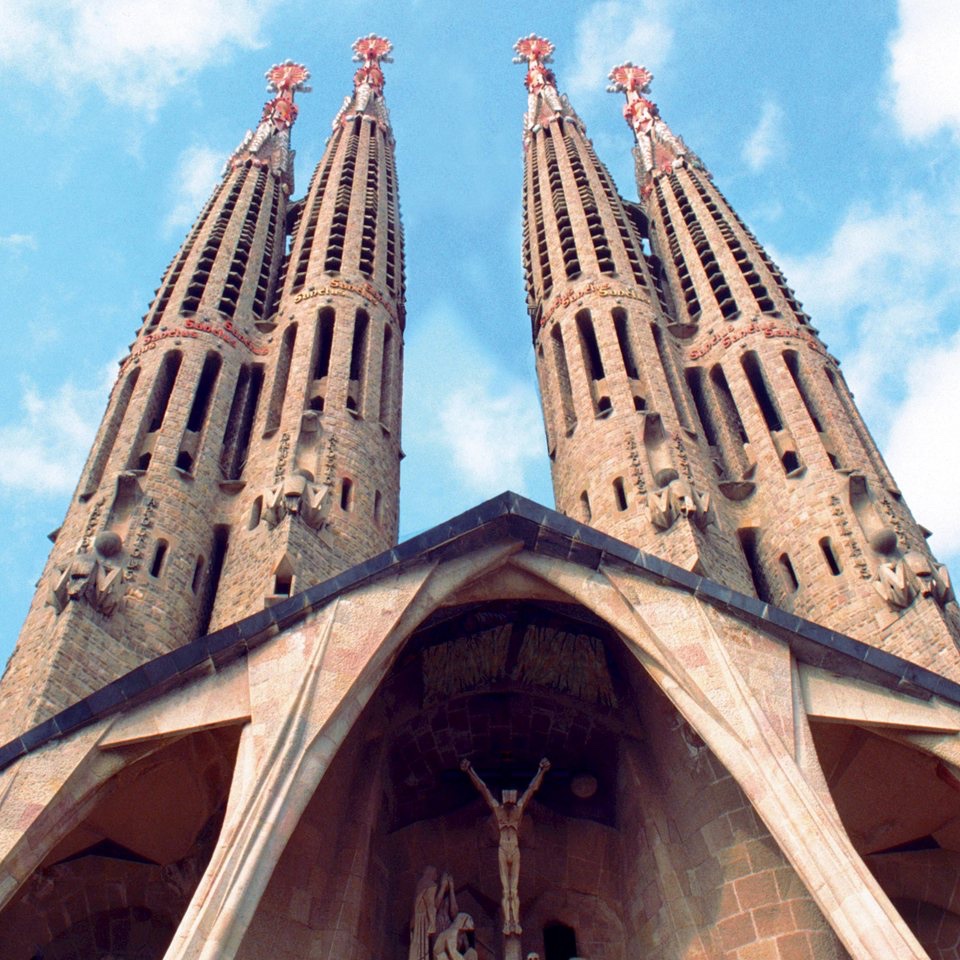 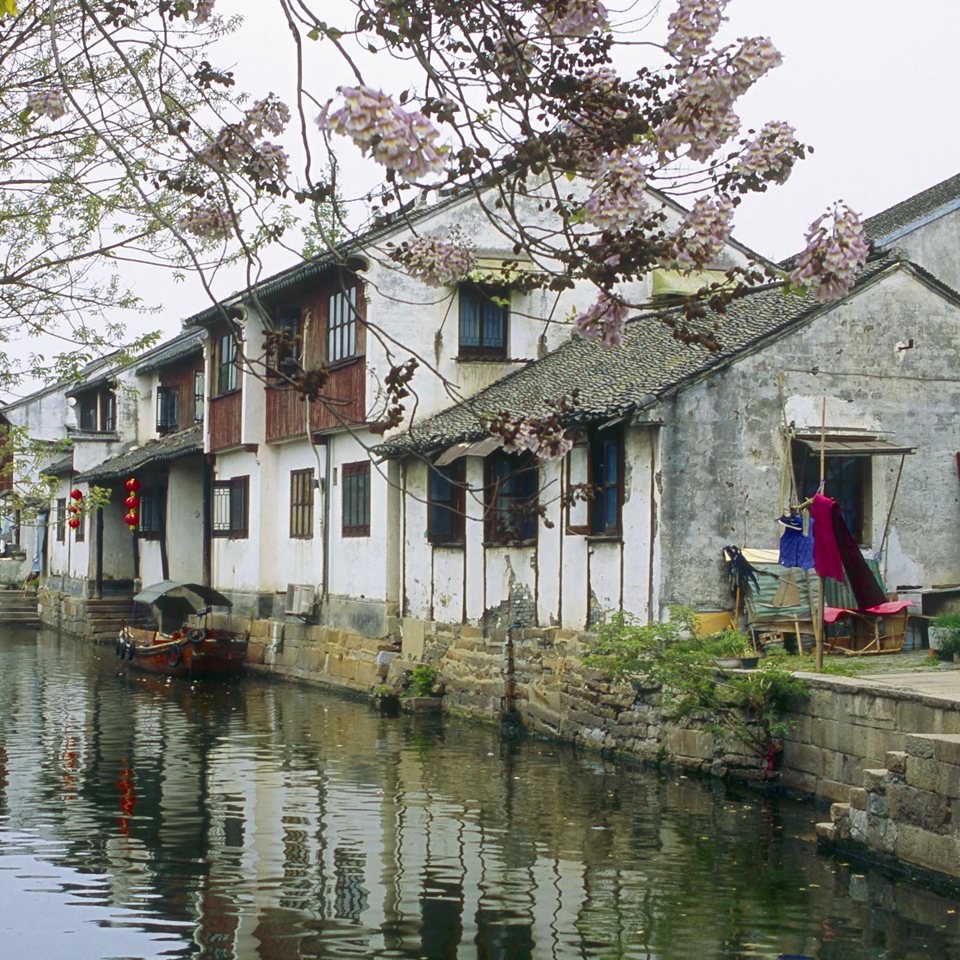