Emirates profits shot up by 68% in the first half of its financial year, despite continued global economic pressure and continued high fuel prices.

Chairman and chief executive Sheikh Ahmed bin Saeed Al Maktoum admitted instability in the market had “put Emirates to the test” but was confident the results “speak for themselves”.

“The Emirates Group half-year performance is the result of hard work and our drive to stay on course and continue to grow despite the precarious marketplace,” he said. “We have continued to invest in the infrastructure of both Emirates and dnata and it continues to pay off.”

Fuel accounted for 39% of Emirates’ expenditures over the period, he confirmed, down two percentage points year on year.

The six month period also saw the airline expand its workforce by 8%, taking it to 68,000. In addition, it took delivery of 13 wide-body aircraft including two Airbus A380s and ten Boeing 777s with a further 15 aircraft due to arrive by the end of the financial year.

Meanwhile, the airline continues to await approval of its proposed 10-year global alliance with Qantas, scheduled to start in April 2013. 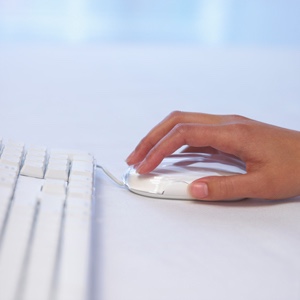 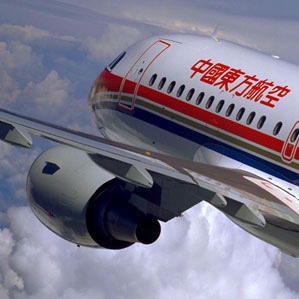