Cosmos has revealed its new look range of Asia touring for 2013, simultaneously releasing a refreshed brochure that the company believes will resonate with travel agents more than previous editions.

The selection of tours covers seven Asian countries with one new itinerary that takes Cosmos into Myanmar for the first time.

“As much as we’d like our clients to take a coach tour in Europe every year, realistically, we know that’s not going to happen. Australians are very familiar with Asia, hence the new Cosmos Asia program, which we think fits the bill,” Globus family of brands marketing manager Australia, Christian Schweitzer, said.

Speaking about the program, Peter Cooney, Globus family of brands inbound manager Australasia, said that currently 30% of departures are guaranteed with the company providing guidance at least 45 days before each tour’s commencement to confirm whether it would be guaranteed.

Elsewhere, Schweitzer was upbeat about the company’s performance in other markets.

“Cosmos Europe is up 18% on last year’s figures and Cosmos America has risen 24%, so we are travelling well,” he said. 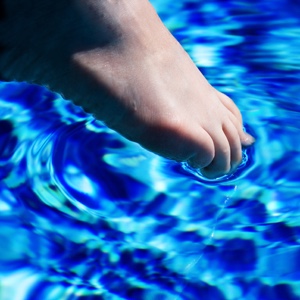 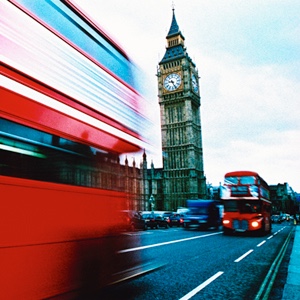 Generally, it’s the people that compete on game shows who win. However, in this instance, it’s the game show itself that has claimed victory.

Life in the time of COVID-19 with Globus’ Chris Fundell

This week, Globus Family of Brands’ regional head of marketing made us a mixtape of the 90s dance music that has been seeing him through the global pandemic.