Major Australian travel companies are “dipping their toe" into the world of smartphone and tablet applications in a bid to boost sales and customer experience, with many reporting success.

Hamilton Island marketing manager Bernie O’Keefe told delegates at Travel Appy in Sydney earlier this week that the resort had launched an “island compendium” in the form of an app in August, with the aim of “better servicing” its customers.

“We were trying to generate increased on-island spend,” he said.

While it took nine months to deliver with the cost rising to three or four times the predicted budget of $15,000, O’Keefe was pleased with the results. The app now has 3000 downloads per month, with the resort experiencing increased demand for activities which O’Keefe attributes to the app.

Many other companies are also exploring how mobile can work for them, Mobile Experience director Oliver Weidlich revealed.

“A lot of companies are dipping their toe in the water,” he said, adding that simple and easy interfaces are a good starting point.

“People can be stressed during travel so try and optimise the information for them so they can quickly and easily understand it.”

Meanwhile, Hotels.com marketing manager Katherine Birch reported that a recent multi-channel campaign to promote the accommodation site’s app had not resulted in a big incremental lift of mobile app downloads, although there had been some peaks.

“Mobile exclusive campaigns trigger downloads of the app and also generate short lead hotel bookings and 70% of those bookings were made on the same day of arrival,” she said. 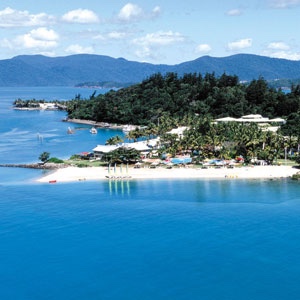 Daydream Island goes up for sale 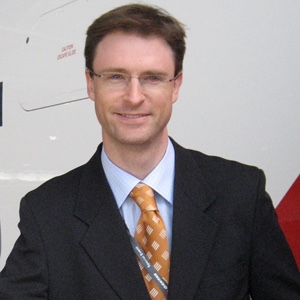 More redundancies are coming for Qantas staff, as the airline accelerates its shift to digital.

Wearables: the next travel tech frontier?

Are you the proud owner of an Apple or Samsung smartwatch? Well, according to this blogger, they are set to play a big role in the travel industry’s post-COVID recovery.