One year on from the grounding of the Costa Concordia, which killed 32 people, the liner's disgraced captain continues to come under fire for failing to act.

Survivors and the families of the dead arrived on the Italian island of Giglio yesterday for a service to mark the first anniversary of the tragedy.

Their arrival coincided with fresh eyewitness accounts that the ill-fated vessel's skipper, Francesco Schettino, had remained dry and onshore as he watched the scene unfold, doing nothing as many of the town's inhabitants rushed to pull survivors from the water.

However, in an interview last week, Schettino insisted he was being treated "worse than Osama bin Laden" and, although he admitted abandoning ship, claimed he was waiting for helicopters to airlift the 4200 stranded passengers and crew.

But his assertions that he had guided the damaged vessel to safety after colliding with the reef off Giglio before boarding a lifeboat were disputed by Giglio's deputy mayor Mario Pelligrini who told The Times that he had climbed aboard the ship to help with the rescue at around 11, with Schettino nowhere to be seen.

Formal charges are expected to be laid against eight crew and on-shore staff next month, with Schettino considered most culpable by prosecutors.

Meanwhile, Concordia's wreckage remains in the water, an ongoing reminder of the tragedy. It is unlikely to be removed before the end of the year.

The insurance firm's Safety and Shipping Review showed the figure marks an increase on the previous year's tally of 91 ships, but remains 27% lower than the 10-year average of 146 ship losses per annum.

It highlighted human error as the "root cause" of most incidents. 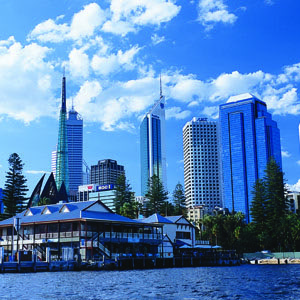 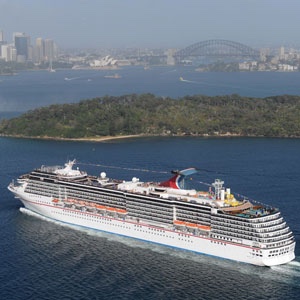