Sydney’s CBD is in lock-down after at least one gunman took customers and staff at a popular tourist cafe hostage just before 10am this morning.

Buses around the area are being diverted and the Eastern Suburbs train services will not stop at Martin Place, but there have been no changes to flights to and from Sydney Airport.

Airservices Australia said: "Operations are continuing and Sydney airspace has not been closed”, contrary to early reports of the airspace being shut down.

“The airspace over Sydney CBD is not in shut down. There are police helicopters in the air so air traffic is being rerouted accordingly,” the deputy prime minister’s office advised.

Qantas is diverting flights around Sydney CBD, but services are operating “as per schedule” at this stage.

Virgin Australia also tweeted "Our flights are operating as usual at SYD Airport and we will continue to monitor the situation closely. We don’t fly over SYD CBD airspace".

Hundreds of armed police have descended upon Martin Place and people advised to avoid visiting the area if possible. The Sydney Opera House has been evacuated as a precautionary measure after a suspicious package was found at the scene and latest reports from Transport NSW state the Sydney Harbour Bridge has been closed in both directions but the Sydney Harbour Tunnel remains open.

Meanwhile, The National Security Committee of Cabinet has convened for briefings according to Prime Minister, Tony Abbott.

“This is obviously a deeply concerning incident but all Australians should be reassured that our law enforcement and security agencies are well trained and equipped and are responding in a thorough and professional manner,” Abbott said in a statement.

It is unclear how many hostages are being held, with some reports citing 13 to 40 people currently in the cafe. 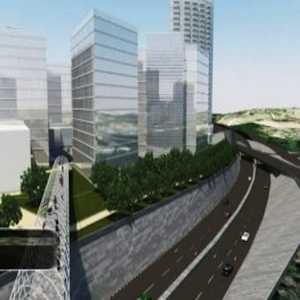 Tourism to get boost from new precinct strategy 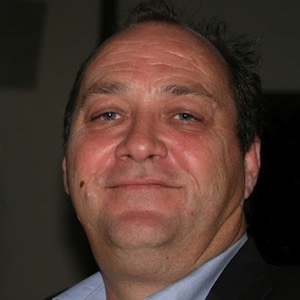 WATCH: Virgin, Jetstar and Rex staff do the Nutbush while on the job

Employees of three different airlines have teamed up to prove you can still have fun while practising social distancing.

Qantas secures funding, as analyst predicts airline could survive up to 11 months before cash dries up

Here’s a bit of news to enjoy about one of Australia’s airlines that thankfully doesn’t involve staff or capacity cuts.