Talk about getting creative in a time of job cuts.

After being stood down from his role as an airline pilot last year, 31-year-old Jimmy Nicholson had ample time to reassess his life and decide what was important to him.

Being an attractive man with a cool job, Nicholson – a self-professed romantic – took the obvious course of action and took the opportunity to become the star of Channel 10’s The Bachelor Australia! 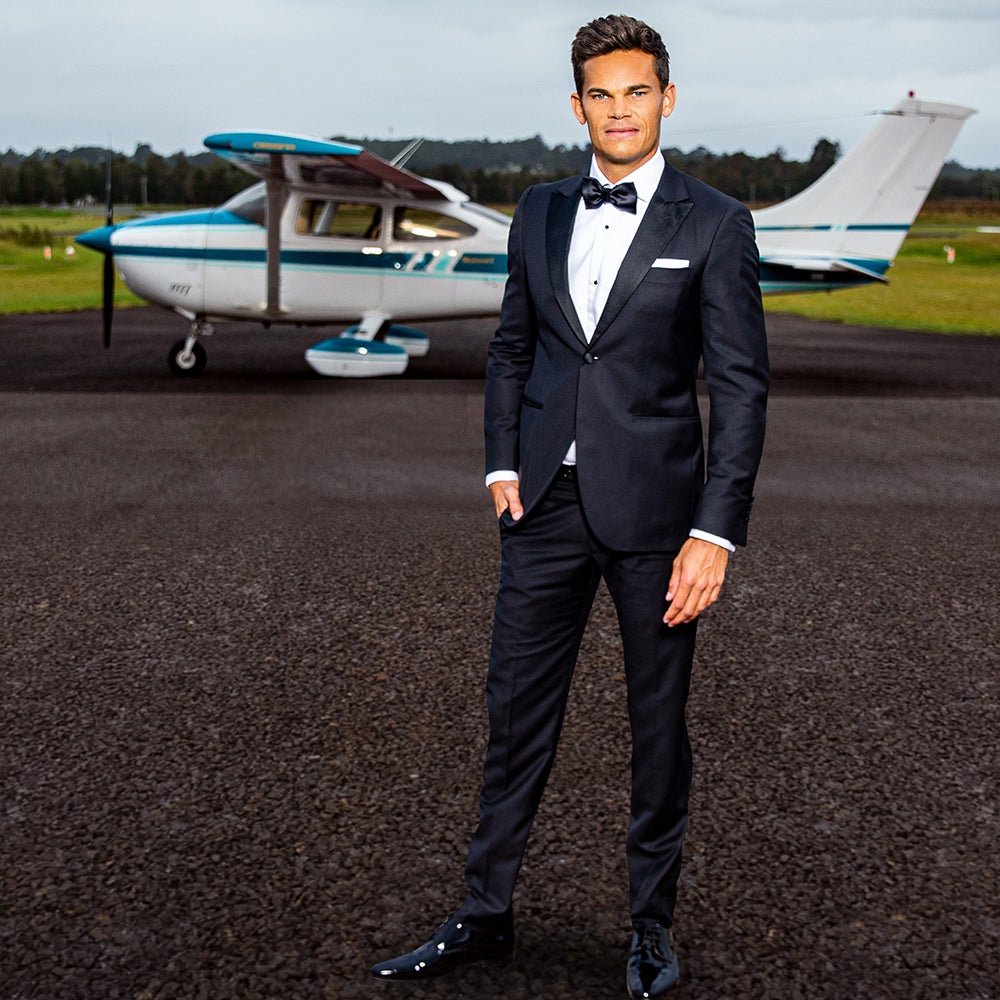 Though Channel 10 did not reveal which airline Nicholson piloted for before being stood down, some careful sleuthing by Travel Weekly has revealed that he is employed by Jetstar as an A320 pilot.

“We look forward to him returning to the sky with us later this year, and we wish him all the best in his experience,” a spokesperson for Jetstar told Travel Weekly.

According to news.com.au, Nicholson who, is of Fijian and New Zealand heritage, is no stranger to the small screen.

In 2012, he appeared as one of the four models on The Price is Right.

Nicholson, like most travel industry folk, said he is a big believer in embracing every opportunity life throws at him.

“The journey ahead will be one of the most challenging experiences that I have ever undertaken, however, I am very excited to meet someone that I could potentially spend the rest of my life with,” he said.