Simon Latchford has announced his resignation as CEO of Visit Sunshine Coast after almost four years in the role.

Latchford was appointed CEO of Visit Sunshine Coast in August 2016, after working for more than a year as its head of marketing and strategic relationships.

After being appointed to the destination agency’s top role, Latchford was responsible for charting the renaissance of the region’s tourism profile, with the Sunshine Coast achieving record results in the national and international visitor surveys for 2019.

The Sunshine Coast was also Queensland’s fastest-growing region in 2019 in terms of visitor numbers and visitor expenditure.

Visit Sunshine Coast chair David Ryan said Latchford had invested massive energy and commitment during his five years at the organisation, and would now take an extended break with his family before considering his next career move.

“Simon arrived on the Sunshine Coast at a time when the organisation was facing acute pressures, and in the four years he has been at the helm, he has charted a significant new direction for the organisation,” Ryan said.

“He has worked closely to strengthen partnerships with Tourism Australia and Tourism & Events Queensland, as well as local stakeholders including Sunshine Coast Council, Sunshine Coast Airport and the Noosa and Gympie local tourism organisations.

Ryan noted that while the COVID-19 pandemic has stunted the destination’s growth, it is “extremely well-placed” to bounce back when restrictions are relaxed, thanks to Latchford’s efforts.

“On behalf of the Visit Sunshine Coast board, we thank Simon for his contribution and wish him all the best in his future endeavours,” he said.

Latchford’s resignation comes a day after Visit Sunshine Coast offered free membership to the organisation for the next 12 months in response to the devastating impact of COVID-19 on tourism across the region. 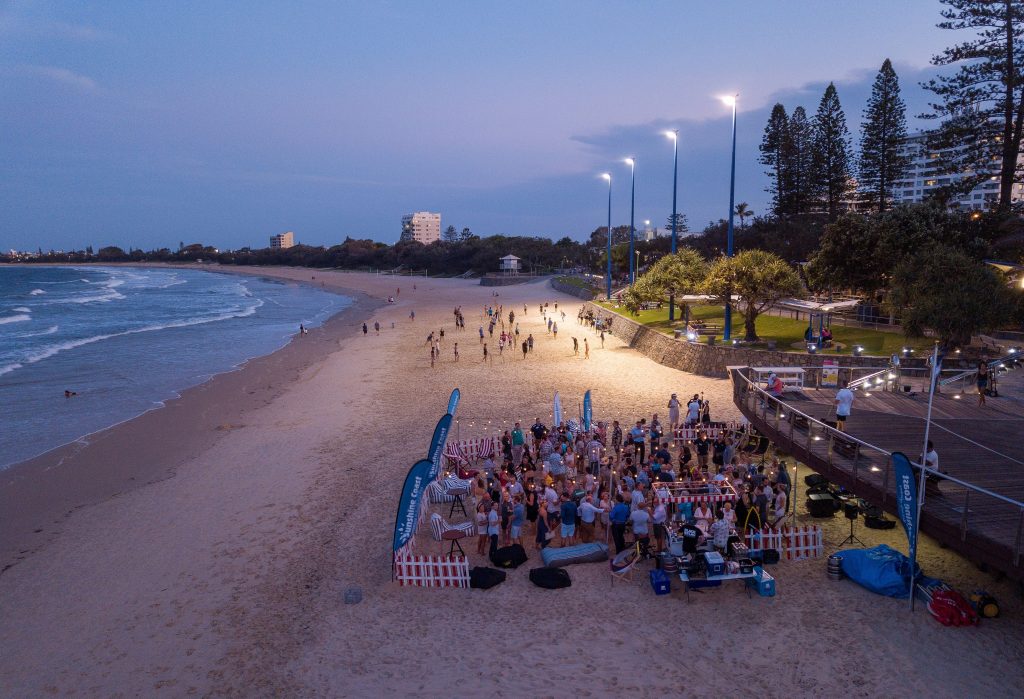 New members looking to join Visit Sunshine Coast from the 2020/21 financial year will be able to do so at the discounted fee of $10.

Membership benefits include promotional opportunities through the destination’s website and marketing campaigns, fortnightly industry newsletters, access to training and workshops, the opportunity to promote product through the Sunshine Coast’s visitor information centres, involvement in trade familiarisation activities, and media support.