The Excite Holidays administrators’ report is out. Here’s everything you need to know

The administrators appointed by Excite Holidays have released their much-anticipated report to creditors on the wholesaler’s collapse.

To get you up to speed with the confusing web of companies associated with Excite, here’s a brief explainer:

The companies’ directors, Nicholas Stavropoulos and George Papaioannou, provided a number of reasons for Excite’s collapse, according to the report.

One of those was a decline in performance from the second half of FY19 onwards as a result of the business leaving ATAS in December 2018.

Stavropoulos and Papaioannou claim steps were taken to strengthen the companies’ balance sheet and enable Excite to re-join ATAS.

These included undertaking a cost reduction program in the second half of FY19, including reducing its staff headcount from 220 to 132; and engaging a corporate advisor start exploring exploring a part sale of the business or strategic partnership.

According to the directors, these steps did not proceed quickly enough, with committed system development expenses weighing heavily on the cost base.

Further, Stavropoulos and Papaioannou noted an unsuccessful commercial deal with a US-based investor took considerable time and compromised Excite’s trading position further, leaving them with no alternative but to enter into voluntary administration.

The preliminary view of KPMG’s Morgan Kelly, Phil Quinlan and Amanda Coneyworth is that there were a number of other reasons why the companies failed.

These include poor financial management of the business during the previous CFO’s tenure (prior to December 2018) and high operating costs associated with the companies’ Australian and global operations.

The administrators also pointed to high levels of capital expenditure, particularly in relation to development of the companies’ proprietary software platform, and insufficient working capital from the companies’ rapid revenue decline following withdrawal from ATAS scheme, resulting in significant losses. 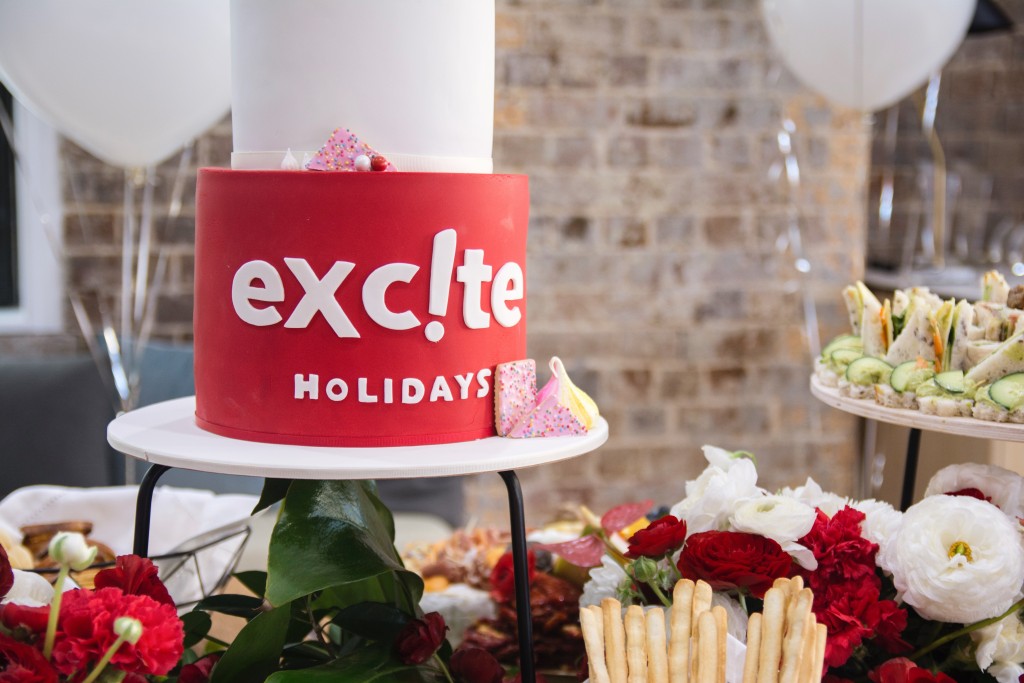 Kelly, Quinlan and Coneyworth believe the companies, with the exception of GTH, were likely to have become insolvent from late December 2019 to early January 2020.

This was when “a major supplier commenced mass booking cancellations on 24 December 2019, creating severe disruptions to trading and loss of travel agent support of the business; and advanced discussions with a prospective investor stalled on 9 January 2020”.

“Those discussions had previously contemplated the provision of funding in December 2019 to sustain the companies’ operations,” the report said.

“In respect to GTH, the administrators have formed the view that it was not insolvent and recommend that the voluntary administration of this entity should end.”

Immediately following their appointment, the administrators commenced an “urgent process” for a sale of the companies’ proprietary online booking platform.

According to the report, 17 parties expressed initial interest; eight non-disclosure agreements were executed by interested parties, who were given access to the data room; and three interested parties submitted non-binding expressions of interest by the deadline of 19 January.

“The administrators have entered into exclusivity with a preferred party and their due diligence is at an advanced stage,” the report said.

“We anticipate that a further update on the sale will be available at the second meeting of creditors.”

The administrators have received a been provided with a pooled deed of company arrangement (DOCA) proposal by Stavropoulos and Papaioannou for their companies (excluding GTH).

Under the proposed DOCA, “priority employees” are expected to receive a dividend of 90 to 100 cents in the dollar, while unsecured creditors are estimated to receive between zero and two cents.

Secured creditors (in this case, the National Australia Bank) will be paid in full pending settlement of the sale of GTH’s premises, which is expected to occur on 30 April 2020.

The DOCA proposal put forward by Excite’s directors has been backed by the administrators, “as it provides a more certain and potentially higher return to unsecured creditors than an orderly liquidation of the DOCA companies’ assets”.

As an alternative to the DOCA proposal recommended by the administrators, creditors may resolve that all companies minus GTH be placed into liquidation.

“Based on our preliminary investigations, we have not identified any additional recoveries which may be available to a liquidator,” the administrators said.

“On this basis, our view is that unsecured creditors will not be likely receive any return in a liquidation scenario.”

To date, the administrators have received 83 proofs of debt totalling $11.3 million from travel agents and suppliers.

Travel agents are predominantly based in Australia; however, some are located overseas, including New Zealand).

Based on the invoicing arrangements within the booking platform, the report said Aussie agents may have traded with EHA and/or the Singaporean entity within the Excite group, Excite Holidays Pte Ltd.

Given this, the preliminary view of administrators is that Aussie agents with outstanding commissions, rebates, refunds and/or unpaid books may be a potential creditor of EHA, and agents based overseas are not creditors of EHA or any other Australian entity.

For agents based in New Zealand, the terms and conditions and invoicing arrangements suggest that they traded with the Kiwi entity and/or the Singaporean entity of Excite.

Travel with purpose: It's time to return to Fukushima

The phones have been ringing hot at this Melbourne-based wholesaler, and it’s answered with this beauty of an offer.