Property owner hits back at Virgin Hotels over “misguided” lawsuit 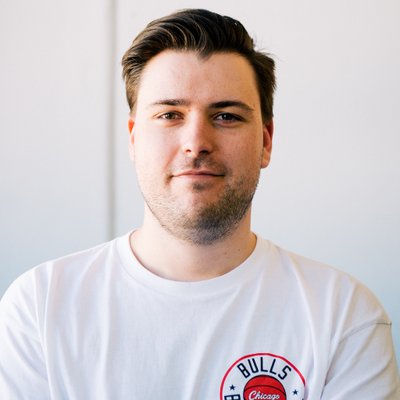 The owner of a Virgin Hotels property in the US has returned serve after the brand filed a lawsuit against him over his plans to terminate their management agreement.

Virgin Hotels manages the San Francisco property – which is temporarily closed due to the COVID-19 pandemic – for Jay Singh of Paradigm Hotels Group under a 20-year hotel management agreement (HMA).

Following Virgin Hotels’ decision to suspend operations at its San Fran property on 19 March, CEO Raul Leal claims Sing notified the company of his intention to “prematurely and unlawfully” terminate the agreement less than a year after fully opening.

The lawsuit – which is for anticipatory breach by the owner of the agreement, among other things – states that Sing “is attempting to seize upon the disruption created within the hotel industry by the current COVID-19 pandemic as an opportunity to prematurely and wrongfully terminate the HMA upon manufactured and false grounds”.

However, Singh believes the lawsuit is a “misguided” attempt by Virgin Hotels to deflect scrutiny by Richard Branson’s Virgin Group from its own failures, according to his legal team.

“Paradigm believes the hotel suffered from gross mismanagement and Virgin Hotels’ failure to deliver upon the promise of a national brand,” William A. Brewer III of Brewer, Attorneys & Counselors said in a statement to Travel Weekly.

“Paradigm believes Virgin Hotels is hiding behind the COVID-19 crisis – using the pandemic as a smokescreen to avoid taking responsibility for failures that began well over a year ago.”

“Unfortunately, under Virgin Hotels, the property was burdened by cost overruns and failing management – not to mention an affiliation with a brand that is essentially non-existent,” he said.

“Our ownership group will deliver upon the promise of this extraordinary property – for customers, hotel employees and the community. We look forward to welcoming guests as soon as California returns to business as usual.”