Malaysia has sent a team to verify whether plane debris washed up on an Indian Ocean island could be part of missing Malaysia Airlines flight MH370, with results expected to be released in days.

“I have sent a team to verify the wreckage,” Malaysian Transport Minister Liow Tiong Lai told reporters in New York, after a UN Security Council debate on the Malaysian Airlines jet shot down over Ukraine.

Australian authorities, who have led the search for Malaysia Airlines flight MH370, are also attempting to determine if debris washed up on an isolated French island of La Reunion is from the missing plane. The washing up of the plane debris has sparked speculation that it could be part of the missing aircraft.

“Whatever wreckage found needs to be further verified before we can further confirm whether it belongs to MH370,” Liow said.

The two-metre long piece of wreckage, which seemed to be part of a wing, was found by people cleaning up a beach.

The Australian Transport Safety Bureau was then notified by French officials on Reunion Island late on Wednesday (AEST) of the discovery of what appears to be part of a wing from the Boeing 777 aircraft.

The ATSB is working with Boeing to identify if it is from MH370.

A Boeing spokesman said the company was working with investigators. “We are continuing to share our technical expertise and analysis,” a Boeing spokesperson said.

“Our goal, along with the entire global aviation industry, continues to be not only finding the airplane, but is determined to figure out what happened and why.”

French air transport officials have opened a investigation into where the wreckage came from. MH370 vanished without trace in March 2014, after changing course on its north-bound route from Kuala Lumpur to Beijing with 239 people on board. Malaysian authorities in January declared that all on board were presumed dead.

“We’ve received some pictures of the item and we are having them assessed by the manufacturers as to what they may be,” ATSB spokesman Joe Hattley told AAP.

Reunion is located east of Madagascar, thousands of kilometres from off the west coast of Australia where the search for MH370 was concentrated.

“The French authorities have it secured,” Hattley said of the debris. “We’ll work with the French.

CONFIRMED Boeing verifies wreckage found is from #MH370. It is now highly likely that it crashed in the Indian ocean. pic.twitter.com/jlLMYJcOfq

Key to the investigation will be serial numbers on the wreckage.

“There’s two numbers you’d be looking for,” he said.

“One is a part number.

“Similar parts on different planes would have a number.

“And you’d have a serial number, a specific number to that particular component.

“If we can locate a serial number we might be able to match it to a specific air frame.”

If the debris is from MH370, it could complicate the search for other pieces of the plane as it has been 16 months since it disappeared and several thousands of kilometres from where the NTSB believes it entered the water.

“It probably won’t help us narrow the search at all,” Hattley said.

“It’s used when the aircraft is … slow in flight, coming into land, taking off,” he said.

“It’s part of the flaps, it’s also used by crews to turn the aircraft.”

On the likelihood it came from MH370, Thomas said the find was consistent with the path debris floating away from the current search area might take.

“The oceanographer said way back when we lost MH370 that any debris would likely wash up in southern Indonesia or on the east coast of Africa or one of the islands like Madagascar or Reunion,” he added. 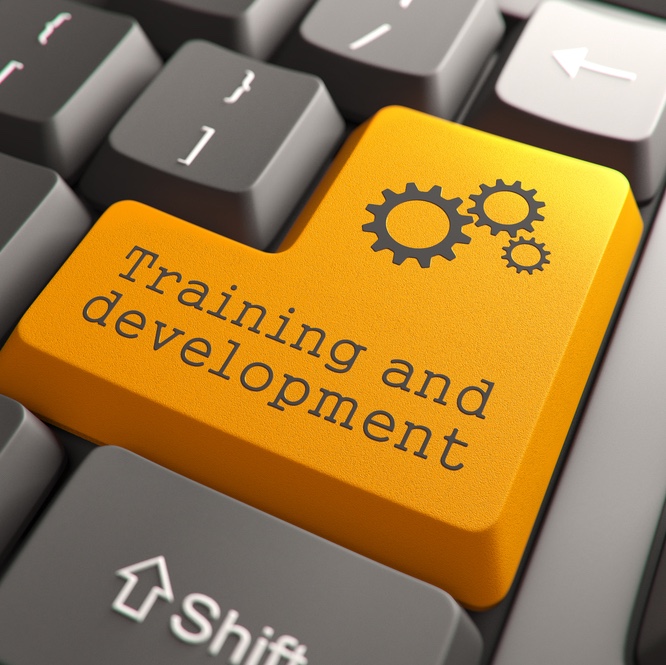 The flight training school’s CEO said the incident could have seen students and instructors using planes flagged for maintenance, putting lives at risk.

And, in other news, the airline is gearing up for a whopping summer season of domestic travel, with a swathe of new aircraft due to join its fleet very soon.