New low-cost Aussie airline, Bonza, is branding itself as ‘Here For Allstralia’ as the new player prepares for lift-off.

Via marketing agency, IMA HOME, the tagline will feature in Bonza’s upcoming advertising campaigns, digital presence and social media, which are in production ahead of flights going on sale in early 2022.

The tagline aims to highlight Bonza’s role in creating new markets for regional destinations and allowing Aussies the opportunity to explore their own backyard.

Since Bonza was announced in mid-October, thousands of potential future customers signed up to learn more about the airline and many completed an online survey to nominate their preferred Bonza destinations. That’s in addition to over 3,600 Aussies who registered their interest in jobs.

Bonza CEO, Tim Jordan, said the initial response from potential customers has been nothing short of “Bonza!”.

“We’ve had requests for flights to all corners of the country proving that Aussies are keen to explore their own backyard,” Jordan said.

“Our focus is firmly on providing leisure travellers more low-cost options for discovering new and especially regional destinations. That’s why Bonza is here for ‘Allstralia’.” 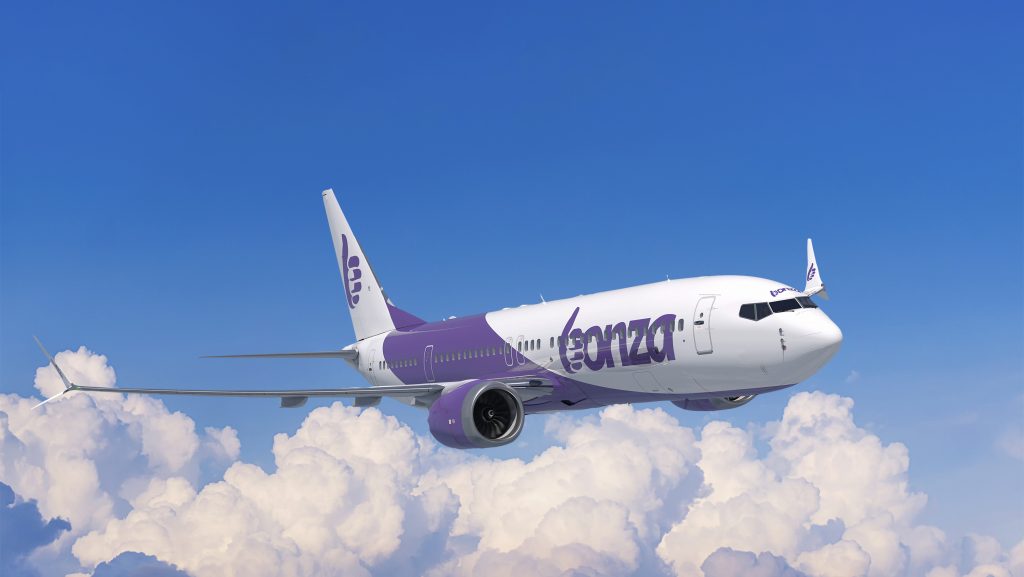 The destinations requested by those who complete Bonza’s survey are spread far and wide across the country from Hobart to Broome, and Busselton to Cairns.

The survey asked travellers how they feel about Bonza’s arrival into Australian skies next year and the most common response was ‘excited’ along with ‘about time’, ‘awesome’ as well a few ‘beauty mate’ and ‘you rippa’ responses.

Expressions of interest from Australian airports closed on Monday 15 November and Bonza is currently in negotiations to firm up its launch route map.

In parallel with airport discussions, Bonza’s leadership team continues to have conversations with State and Territory Governments to confirm the airline’s head office location which Jordan has confirmed will be in a regional centre.