Tourism Australia has appointed Derek Baines (pictured above) to role of country manager for Japan.

Baines will take up the role, based in the national tourism organisation’s Tokyo office, in April 2020.

With a strong commercial background in aviation and tourism, Baines brings more than 20 years of experience to the role.

He was previously with Qantas, where he most recently served as senior manager for Qantas Business Rewards.

Baines replaces Joe Nakazawa, who departed Tourism Australia in November 2019 to take up a senior role in the corporate travel sector. 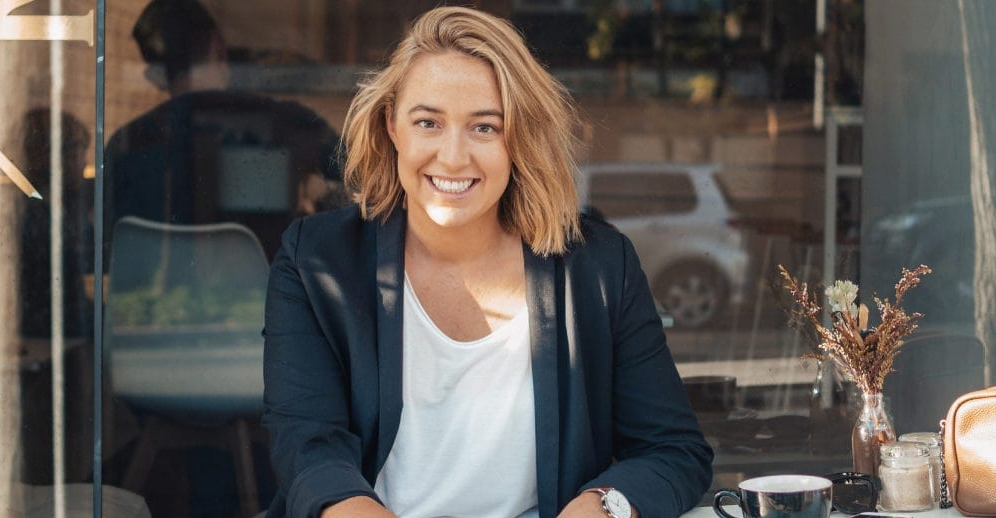 Scoot has announced the promotion of Kirsty Lucas to country manager of sales and partnerships in Australia, after almost two years with the budget airline.

Prior to working at Scoot, Lucas was the regional manager for Australia at TravMedia and has previously held positions in a variety of other tourism-based businesses. 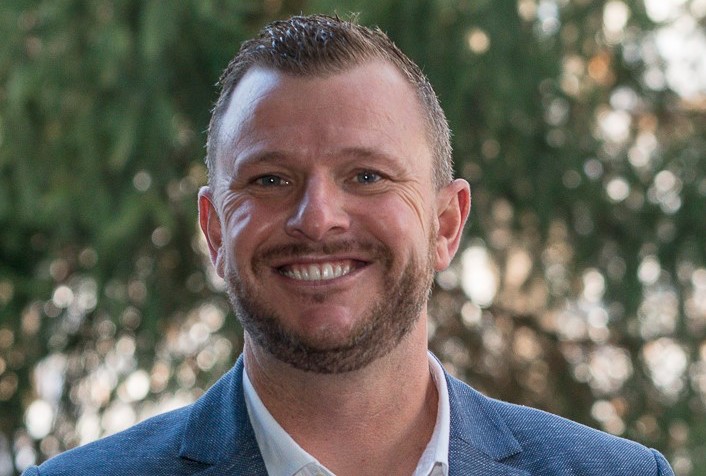 Tauck’s newly hired country manager is David Clark (pictured above). A 16-year veteran of Australia’s travel industry, Clark has held management positions at The Walt Disney Company, Carnival and Helloworld. Most recently, he served as chief revenue officer at Journey Beyond.

Silversea Cruises has for the first time appointed a local agency to manage its media account, bringing Spark Foundry on board following a pitch with a number of undisclosed agencies.

The agency was appointed following a competitive pitch, and will handle media strategy, planning and buying for Silversea. 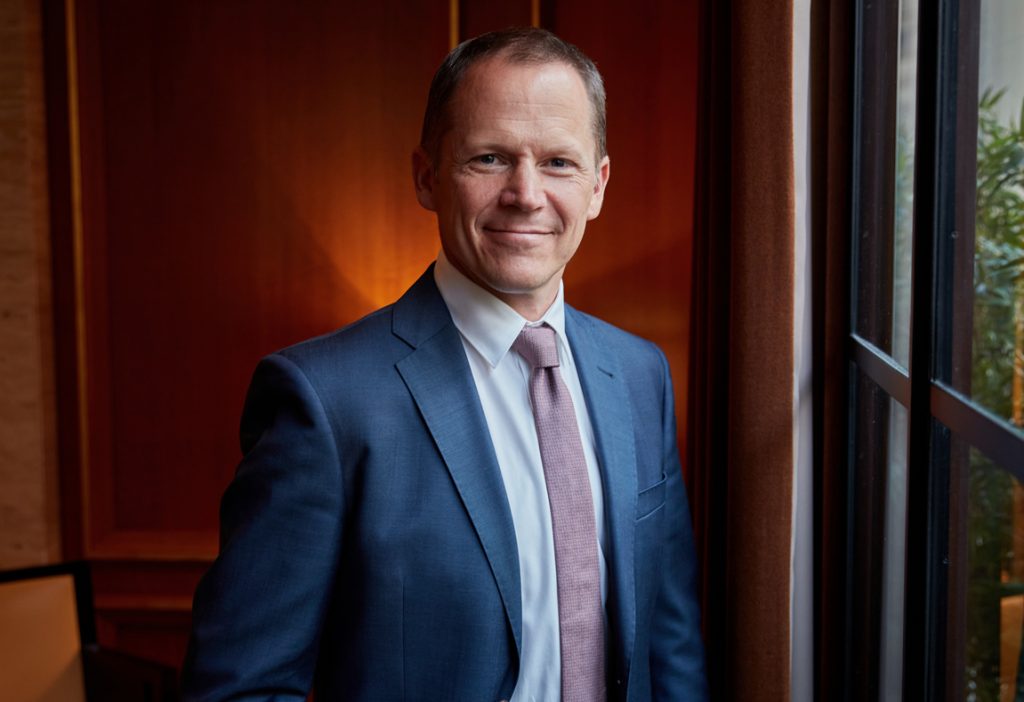 Four Seasons Hotel Prague has announced the appointment of Martin Dell as its new general manager.

Most recently, Dell worked as the resort manager at Four Seasons Resort Maui at Wailea.

Born and raised in the Czech Republic, Dell brings a wealth of global hospitality experience to his new role.

He began his career at the iconic Grandhotel Pupp in Karlovy Vary, before gaining a wide range of skills and hotel experiences with postings in Sydney, Hong Kong and Doha.

ASX-listed SeaLink Travel Group has announced the resignation of Andrew McEvoy as chairman and a non-executive director of the company’s board to take up an international executive role overseas.

McEvoy will remain as chairman and a member of SeaLink’s board until 30 June 2020. He has held the company’s lead boardroom role since 2015.

The resignation announcement coincides with SeaLink’s half-yearly results, with the company posting an $8.7 million profit for the six months to 31 December 2019 – down from the $13 million profit in the prior corresponding period. 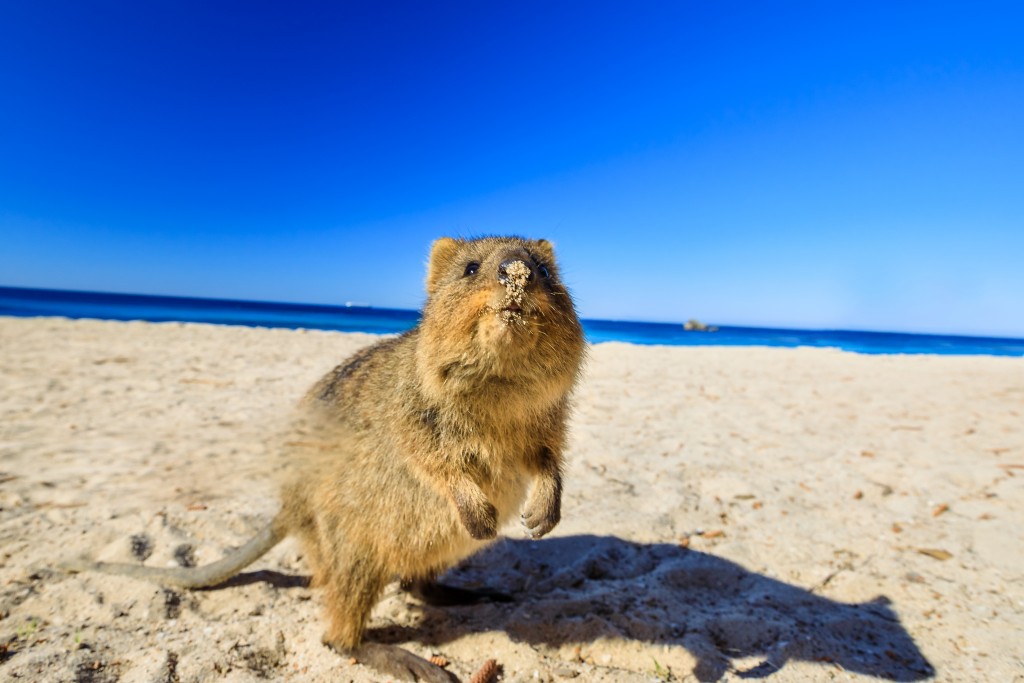 Tourism WA has appointed The Monkeys, part of Accenture Interactive, as its lead creative agency on a multi-year contract.

The account has been held by eastern state agencies for the past decade, starting with Host and since 2014 by Cummins & Partners.

When the account went to tender, it was largely expected to go back to WA following premier Mark McGowan’s strong support of keeping business local.

Quark Expeditions has announced the Antarctic Heritage Trusts’ 2020 Inspiring Explorers who will travel to the Antarctic Peninsula for their expedition on 6 March 2020.

New Zealand whitewater kayaker Mike Dawson will join the trust’s team as a mentor. Dawson is a two-time Olympian and has supported young people through his role as an Olympic Youth Ambassador as well as on the 2019 Inspiring Explorers’ Expedition.

The team will be led by the trust’s general manager of commercial and partnerships, Marcus Waters, who 20 years ago completed the southernmost sea kayaking journey traversing the length of the Antarctic Peninsula, over 850 kilometres. A small group of official supporters will also join the journey.

Would winning a magnum of Pommery Champagne put a nice full stop on your short week? Enquire within.