The revolving doors at various travel companies have been given a workout lately. Find out who all the latest movers and shakers are here.

After five years as president and CEO of Destination Canada, David Goldstein (pictured above) has called it quits.

Goldstein has been replaced in the interim by Anwar Chaudhry, who is currently the senior vice president of finance and risk management and chief financial officer at Destination Canada. 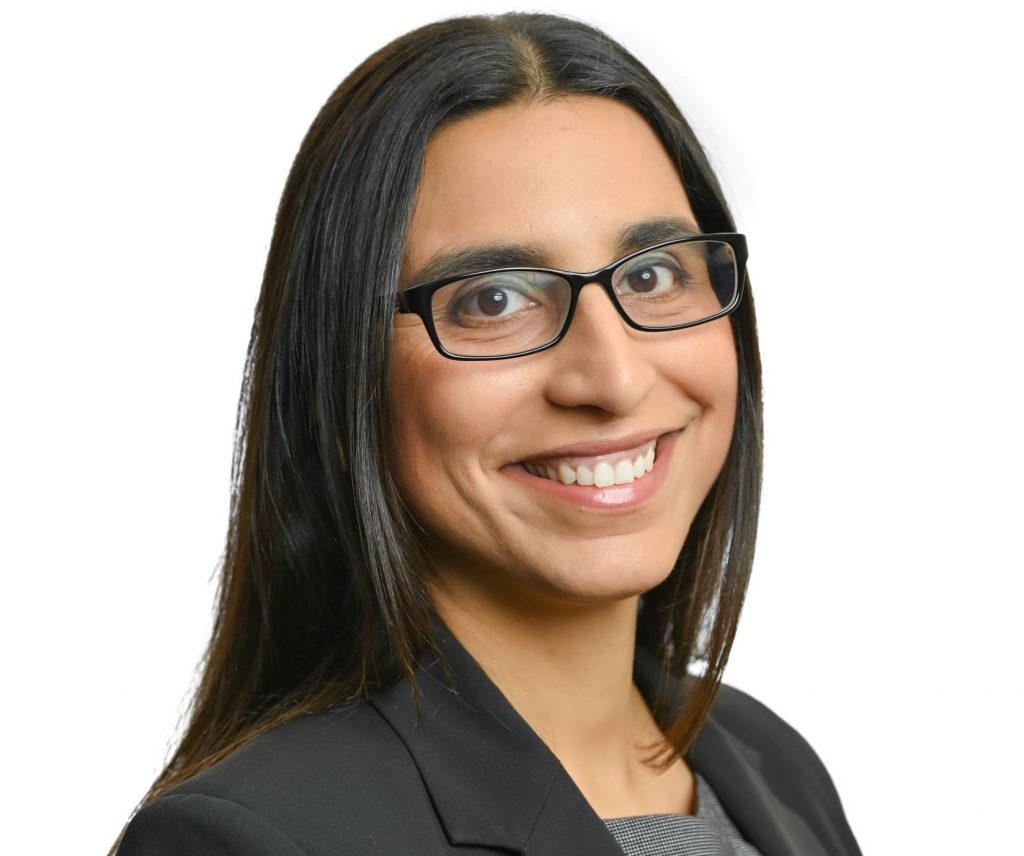 Hilton has announced the appointment of Shaizeen Contractor as its senior commercial director for Australasia.

In this newly created role, Contractor will be responsible for leading commercial performance, driving and delivering commercial targets and growing market share in Australasia.

Prior to joining Hilton, Contractor was employed by TFE Hotels in various roles including group director of sales and distribution and, most recently, chief revenue officer. 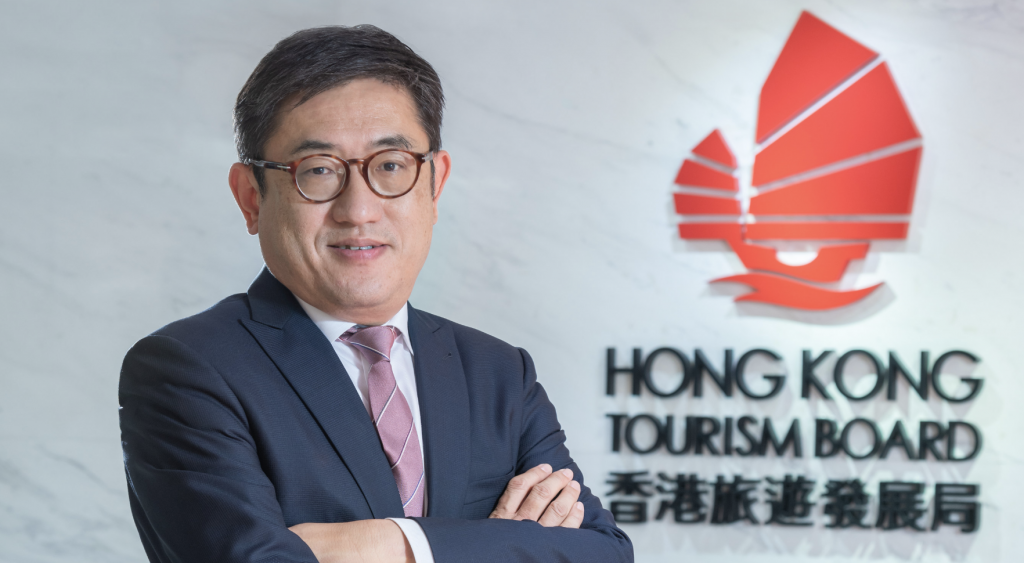 The Hong Kong Tourism Board (HKTB) has appointed Dane Cheng as its new executive director.

Based at HKTB’s head office in Hong Kong, Cheng will spearhead the development of the board’s strategic direction, and will oversee the development and promotion of the Hong Kong tourism brand.

Cheng joins HKTB with more than 30 years of industry experience. Most recently, he was an executive director of Hang Lung Properties. Cheng has also held a number of senior positions at Cathay Pacific Airways’ head office and in various regions.

Kraakman brings over 13 years of experience in the travel, e-commerce and technology sectors to the role, having held senior positions at Google, eBay, PayPal and TravelClick. 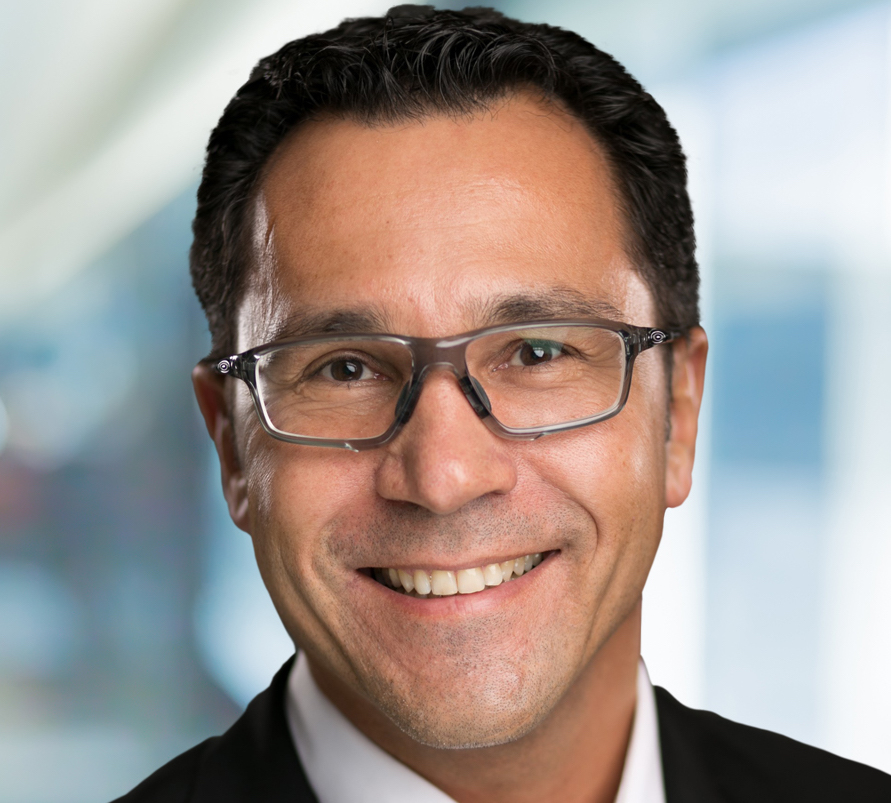 Trampert will be responsible for the financial performance, customer engagement and overall growth of Sabre Hospitality Solutions across these regions.

Having joined Sabre in January 2017 to lead the company’s APAC business, Trampert first oversaw the growth of Sabre Hospitality Solutions within APAC until he took on an interim role earlier this year to include EMEA within the territories he was accountable for.

Prior to joining Sabre, Trampert held numerous high-profile roles within the industry, including leadership positions with Wyndham Hotel Group in Hong Kong, Carlson Hotels across four continents, Brand Karma in Singapore, and most recently as the CEO for Tune Hotel Group in Malaysia.

Businessman Bruce Davis has been appointed to Tourism Western Australia’s board for a one-year term.

The founder and managing director of InGlobo Private Equity has previously held senior management roles across a range of companies including Leisure and Allied Industries, Coca-Cola AMATIL and McDonalds Australia. 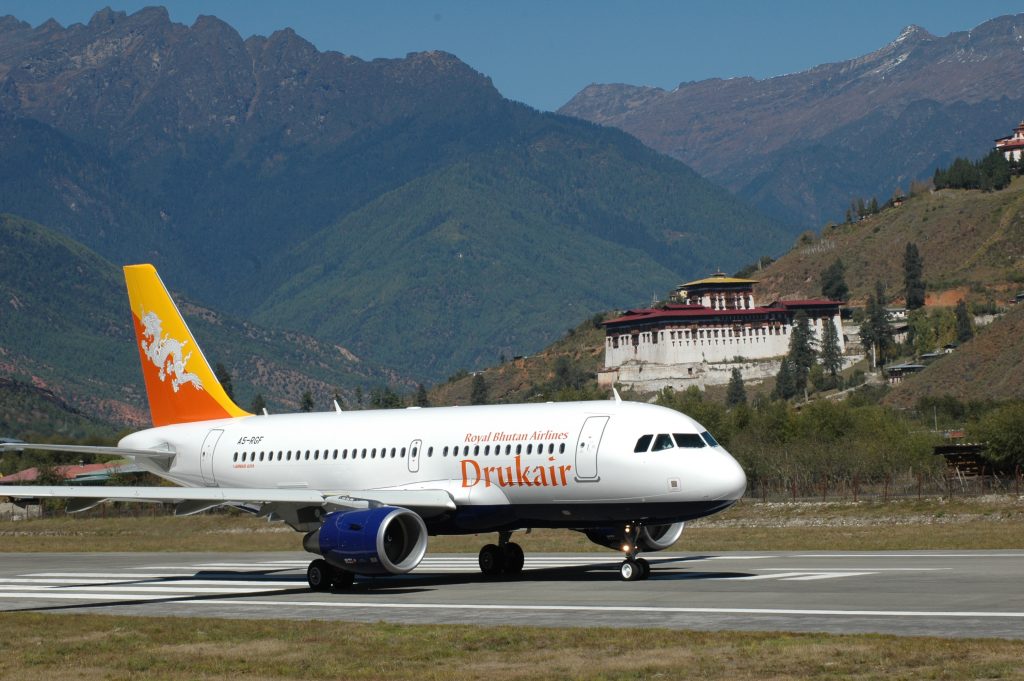 Reservations and ticketing for Drukair – the Royal Airline of Bhutan – will be available now in Australia, following the appointment of The Walshe Group as its local GSA.

Drukair currently serves 10 international destinations from Paro in Bhutan, including Bangkok, Singapore and various cities in India. Drukair recently welcomed to its fleet the ATR 42-600 aircraft, which will complement the existing fleet of A319s.

The partnership will focus on the promotion of Outrigger Fiji Beach Resort and Castaway Island, Fiji as well as the overarching Outrigger Hospitality Group brand, encompassing 37 properties in premier beach resort destinations.

The role was previously filled by Donna Parkin, owner and director of Parkin PR, who has resigned her role as PR consultant after nearly a decade of providing support for the Outrigger brand.

"We've got something really special": Virgin Voyages CCO on line's point of difference

“The face of Canada in Australia”: Donna Campbell to retire

The industry icon long known as the face of Canada within the Australian travel industry has announced her retirement after more than 25 years with Destination Canada.

Looking to refresh your knowledge of Western Australia? This brand new training program has you sorted (also there are some famil opportunities up for grabs).

We caught up with TourRadar’s co-founder and CEO Travis Pittman who could easily be mistaken for Pat Cummins – not like that’s a bad thing, mind you.