Most airline’s website visitors also check out one (or more) of their competitors, new research reveals.

Despite all the flight comparison websites available, from 55% to 81% of these airline’s website visitors also compare directly with the alternatives.

The research revealed visitors to the Qantas website are most loyal: 45% aren’t going to any of the other three airlines’ sites during the same four-week period as clicking on Qantas. 28% will check out one other airline’s website, 19% will also go to two of the other three, and the remaining 8% visit all four.

Jetstar and Virgin share similar cross-over rates, however slightly more of Jetstar’s website visitors go to only its website (28% compared with 25% of Virgin’s), while more of Virgin’s visit one other airline (35% compared with 31% of Jetstar)— and in over two-thirds of cases, that other website is Qantas.

Tiger, however, has almost a reverse cross-over profile to Qantas: less than one in five visitors to the Tiger website (19%) are loyal. 24% also go to one other site (around 77% of the time, that’s Jetstar), 19% visit two others, and a massive 38% of all visitors to Tiger’s website also check out every single one if its domestic competitors.

“Qantas is the most popular airline website, with 2.7 million unique visitors in an average four weeks—45% of whom don’t even look at its competitors’ sites.  However 81% of visitors to the Tiger website are also visiting one or more of the others,” Michele Levine, CEO, Roy Morgan Research, said.

“Both ends of the spectrum represent a certain type of electivity, but with different aims: people going to only one airline’s website are clearly more particular about whom they fly with, while those going to all four in the same period want to leave no stone unturned when it comes to getting the ideal price, flight time, inclusions or points.

“A key goal for each airline should be to understand which of their website visitors will be (or have already been) comparing flights on the other sites, and what drives this cross-visitation to and from their own site.

“Interestingly, cross-visitation is also an important area of concern for commercial sites designed to provide a one-stop service: 1.2 million Australians visit Webjet, the most popular flight comparison website, in an average four weeks—but 70% of them nevertheless also visit one or more airline sites.” 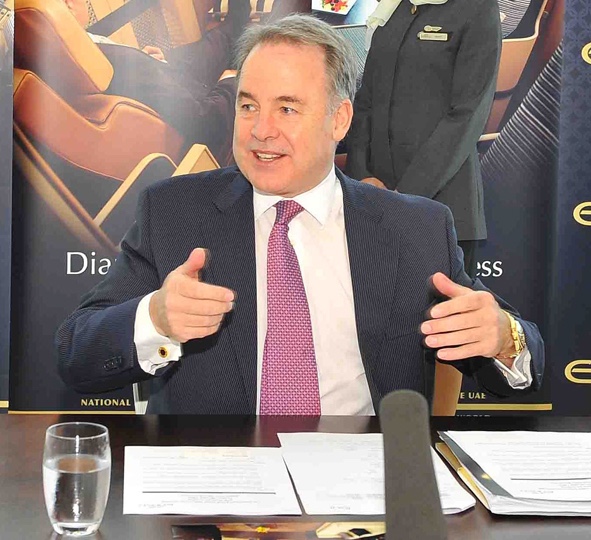