The company behind some of Europe’s most iconic rail passes, Eurail has undergone a makeover.

The rail operator’s new brand identity pays tribute to its heritage while embracing the exciting future of rail as a more sustainable option that caters to wellness and slow travel trends.

Eurail or Interrail Passes (for non-European and European citizens respectively) give travellers the freedom to travel on a broad network of train and ferry connections to travel in and between up to 33 countries.

The passes remain as relevant and popular today as when they were first introduced in 1959 and 1972. 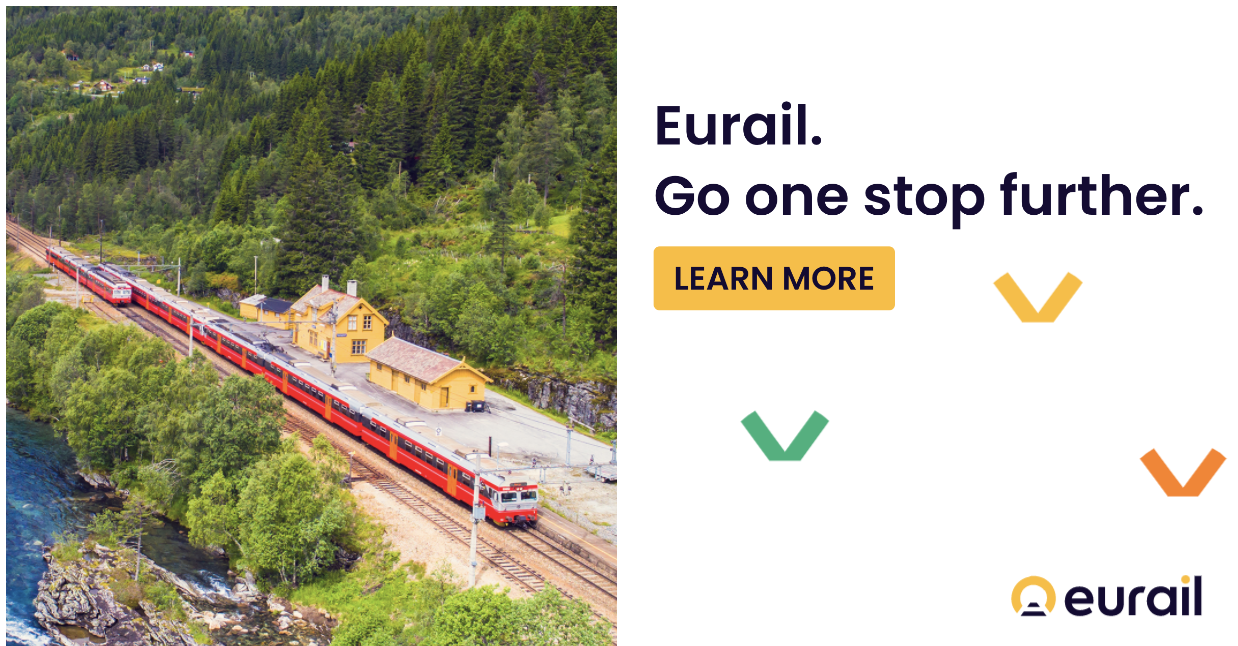 Eurail teamed up with Amsterdam-based agency, Fitzroy to produce an updated brand and creative strategy, which aims to capture the curiosity of travel, grounded in the company’s values of curiosity, flexibility and openness allowing it to be recognised and cherished by a global audience.

To celebrate, Eurail Passes are now on sale with a 10 per cent discount until the 31 of March.

With a mobile Eurail Pass, travellers can activate their passes and change their travel plans at any moment within 11 months after buying their pass.

Train travel enthusiasts will be overjoyed to learn that a much-loved tradition is returning to Melbourne’s iconic Puffing Billy train rides, just in case the name ‘Puffing Billy’ isn’t enough to get you going.

Do your clients get as much joy out of long train trips as the woman in this accompanying stock image? This news might just tickle your fancy.