Welcome to our last Destination Wrap of the year! This week, we bring you a special festive edition, which has nothing to do with the festive season except that our journo penned it while covered in tinsel.

Tourism Australia has released another industry video as part of its ‘Come Live our Philausophy’ campaign.

The video features Georgia Currant from the Maria Island Walk in Tasmania. Check it out below: 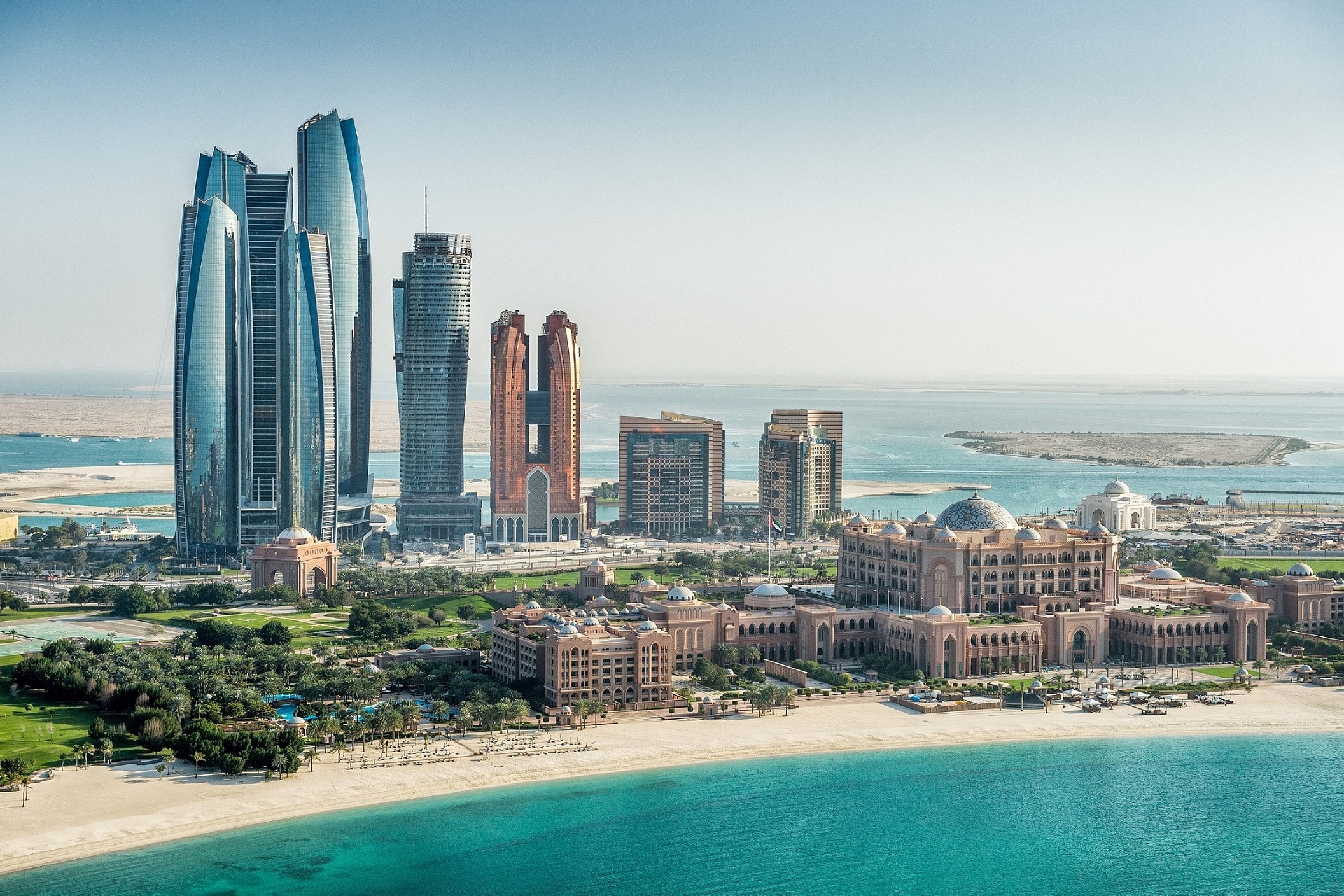 Figures released by the Department of Culture and Tourism – Abu Dhabi (DCT Abu Dhabi) have revealed that the number of hotel guests staying in the emirate during the third quarter of 2019 exceeded 1.3 million, an increase of 1.7 per cent compared to the same period in 2018, while in the year-to-date in 2019 there have been almost 3.8 million hotel guests, a 2.9 per cent increase on 2018.

The latest report from DCT Abu Dhabi also shows that total hotel revenues for the third quarter were up to AED 1.1 billion, a rise of 1.7 per cent from the previous year; hotel occupancy was up 4 per cent to 69 per cent; while average length of stay was up 5.6 per cent to 2.5 nights.

These figures were spearheaded by impressive visitor number statistics from key markets, with hotel guests metrics from India, the UK, Oman and Saudi Arabia all showing solid increases for the July to September period. Indian guests increased by 8.1 per cent, UK guests by 5.3 per cent, and guests from Oman (18.6 per cent) and Saudi Arabia (2.1 per cent) also increased during this quarter.

Running for approximately 30 minutes and including a Q&A session, the webinar is timed as follows:

Japan National Tourism Organization (JNTO) has last week concluded a series of educational seminars in Brisbane and Sydney for the travel trade. More agents than ever participated in this year’s roadshow with 319 Australian agents enjoying the opportunity to meet 41 suppliers in Brisbane and 53 in Sydney including local governments, DMCs, accommodation, attractions and transportation.

The Japanese Consulate-Generals of Brisbane and Sydney and JNTO Sydney executive director, Yoko Tanaka, welcomed the agents and thanked them for their support of Japan.

New air routes were a focus at both events with Virgin Australia commencing their direct daily route from Brisbane to Tokyo (Haneda) from March next year, ANA launching additional daily flights to Haneda and JAL switching from Narita to Haneda. The additional capacity into Haneda offers travellers easier access to regional areas through connecting domestic flights. Virgin Australia also sponsored the lucky door prize of two return air tickets to Japan for the Brisbane event. 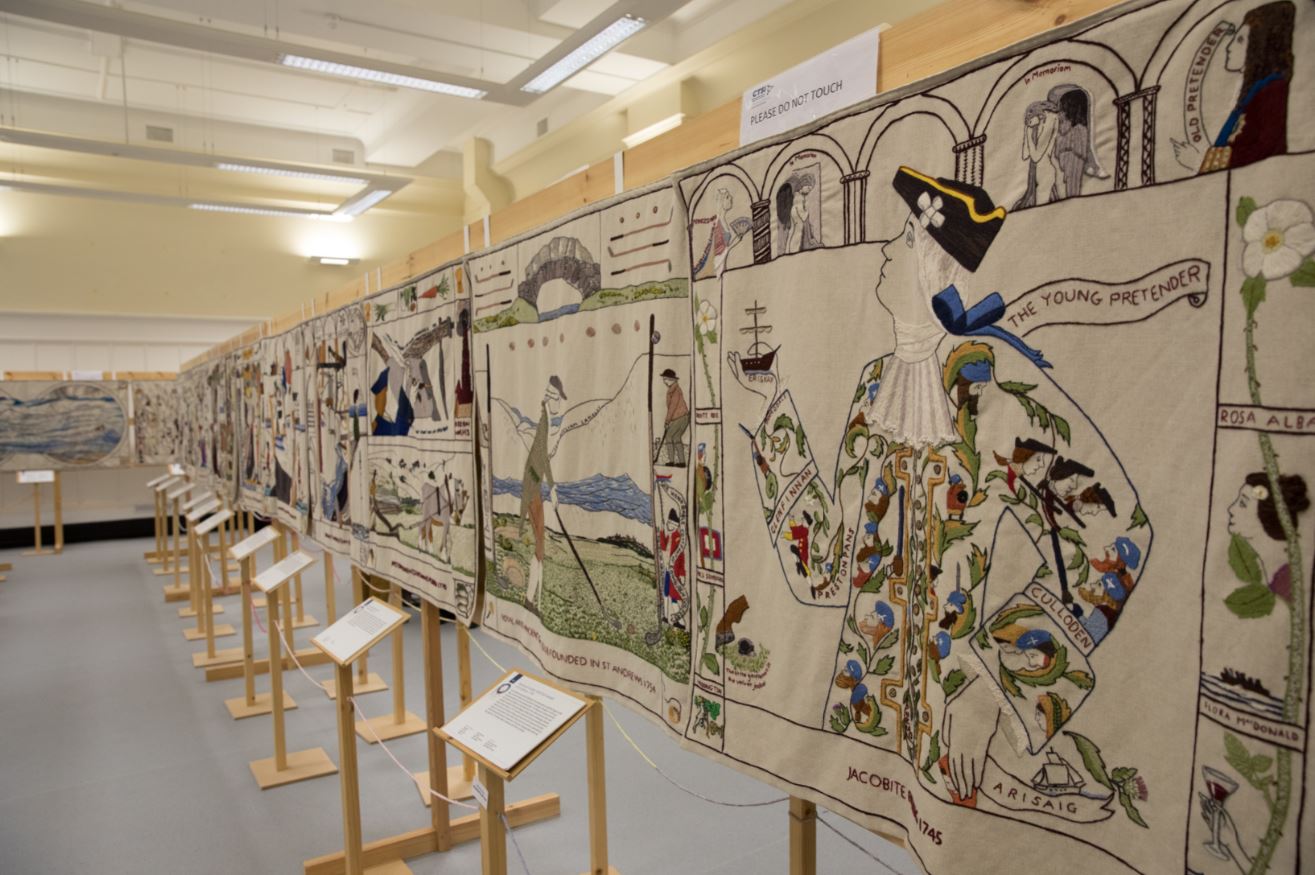 A new visitor attraction housing the globally acclaimed Great Tapestry of Scotland will open in spring 2021 in Scotland’s premier textile region, the Scottish Borders. The £6.7 million purpose-built facility and interactive exhibition space will bring the best of Scotland’s world-renowned storytelling to life through the Tapestry’s wonderful textile artistry and a range of other significant visiting exhibits.

The vision of one of the world’s most prolific and best-loved authors Alexander McCall Smith, designed by historian Alistair Moffat and artist Andrew Crummy, and championed by a team of 1,000 women from across Scotland, the Great Tapestry of Scotland tells the inspirational true story of the country’s history, heritage and culture (from 8500 BC to present day). It is made up of 160 panels and 300 miles of wool (enough to lay the entire length of Scotland from the Border with England to the tip of the Shetland in the North Atlantic) – making it one of the largest tapestries ever created.

The Tapestry is truly the work of the Scottish people, as it was handstitched by thousands of women, men and children (age four to 92) in communities across Scotland and transported by land, sea and air to come together in the town of Galashiels, recently voted the happiest place to live in Scotland. It previously toured Scotland to great acclaim from visitors from every corner of the globe. 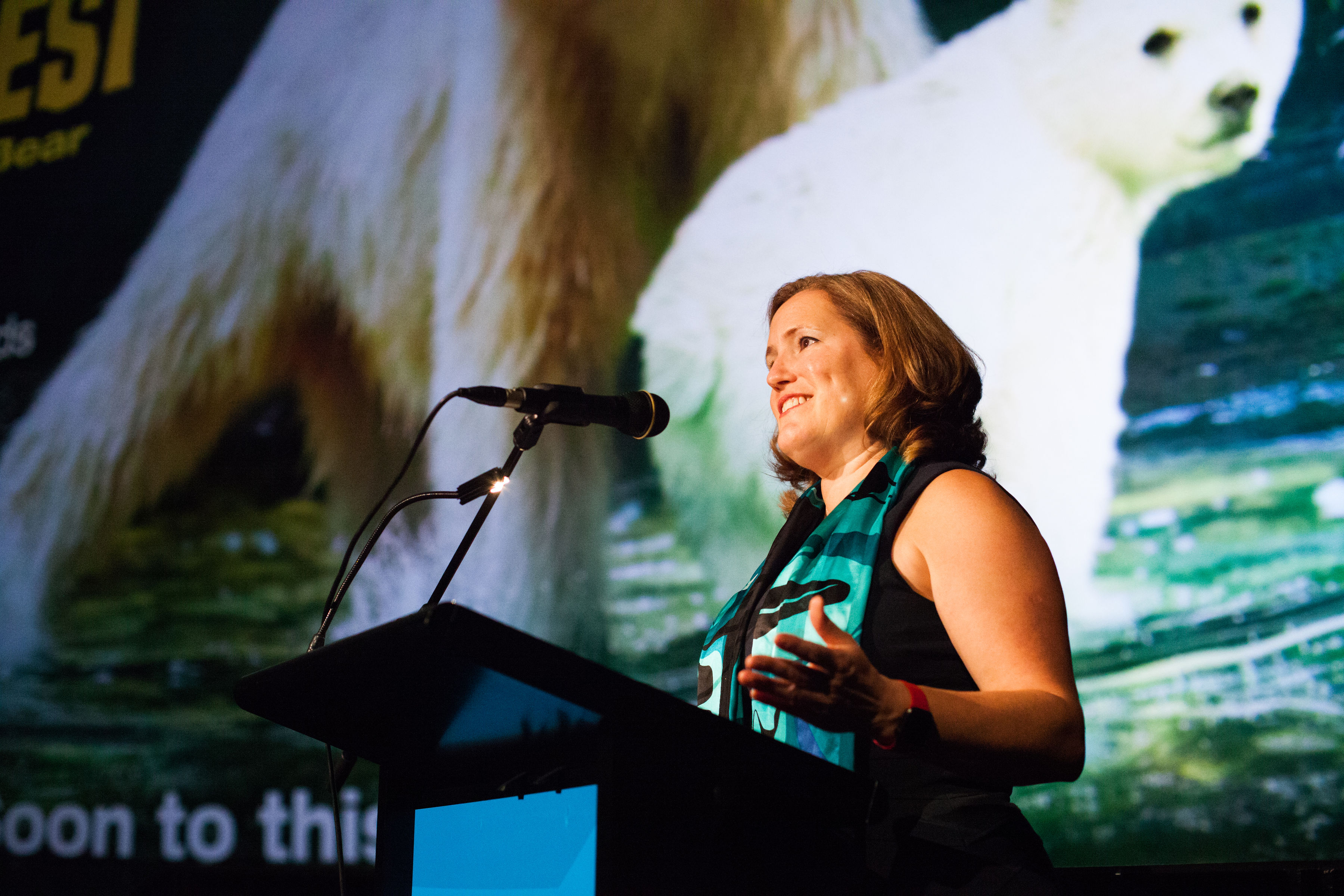 The documentary narrated by celebrity A-lister, Ryan Reynolds opens to the public at Melbourne IMAX on 2 January 2020, with dates for other screenings around Australia to be announced in 2020.

Broadway Inbound teams up with the New York Yankees

Together with the New York Yankees, Broadway Inbound is excited to increase its portfolio of sports offerings. The partnership will provide travel agents across the world with the necessary tools and knowledge to encourage travellers to book Yankees tickets in advance, allowing them to make the most of their time in New York City. 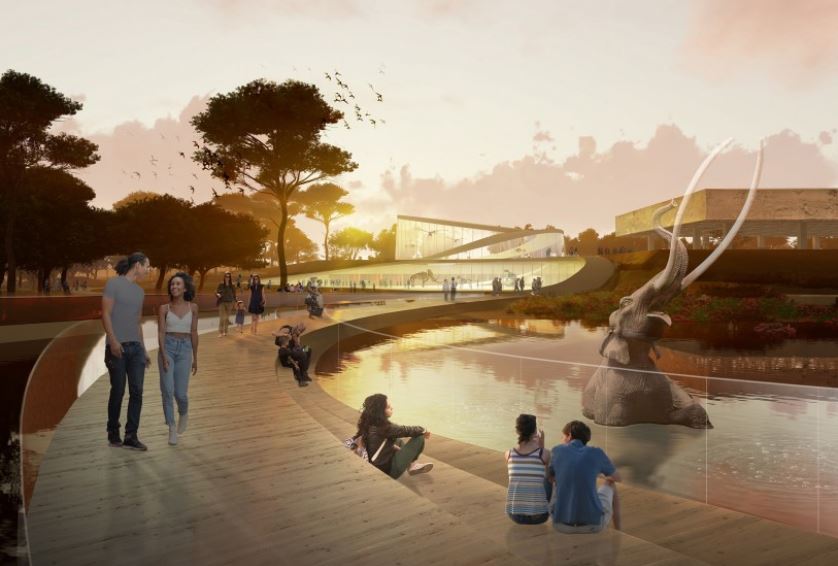 The team will work with NHMLAC on a multi-year process of public engagement, master planning, design and construction at the Tar Pits’ 13-acre campus, which encompasses the world’s only active paleontological research site in a major urban area, its asphalt seeps, surrounding parkland, and the George C. Page Museum building.