Black Friday and Cyber Monday sales came and went in a flash, but don’t fret. This week’s Cruise Wrap has a saving or two, as well as a swathe of FOMO-inducing announcements. 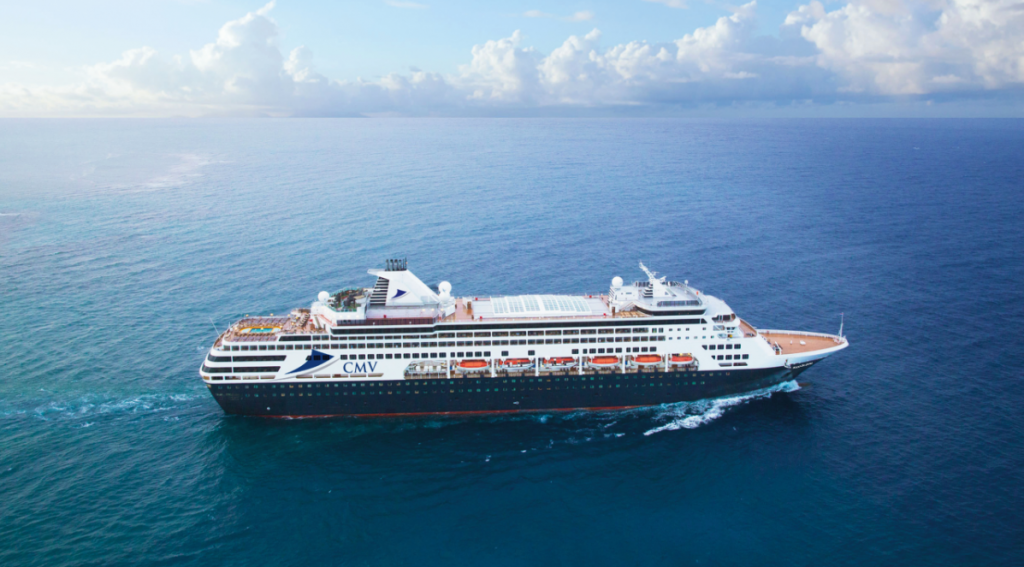 The inauguration coincides with CMV’s ten-year anniversary in 2019, and marks the cruise line’s largest Australasian deployment yet.

During Vasco da Gama’s first Australasian season, the cruise line will champion domestic tourism by making key regions like Tasmania, the North West of Australia, and the Yorke Peninsula in South Australia more accessible and more affordable for guests to experience.

The vessel will homeport in Adelaide and Fremantle, also cruising from London (Tilbury), Auckland, Sydney and Singapore.

“Vasco da Gama is expected to carry an extra 5,900 guests throughout the 2019/20 season compared with CMV’s previous Australasian season, though the ship will still have the intimate, country-club-like atmosphere on board that CMV is known for,” CMV Australia managing director Dean Brazier said. 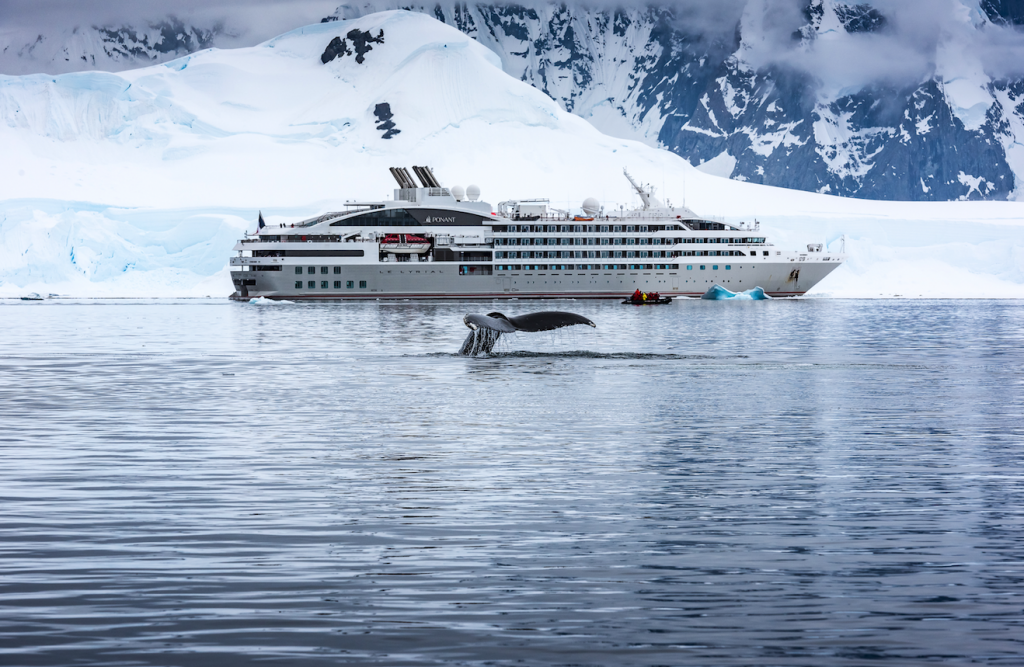 Abercrombie & Kent (A&K) has announced a once-in-a-lifetime expedition cruise on luxury mega yacht Le Lyrial, designed around the total solar eclipse on 4 December 2021 that will plunge parts of the Antarctic Ocean into complete darkness.

A&K’s expedition team has selected the ideal location for its ship to be positioned to allow guests a viewing time of approximately one minute and 40 seconds at the rarely visited South Orkney Islands northeast of the Antarctic peninsula. 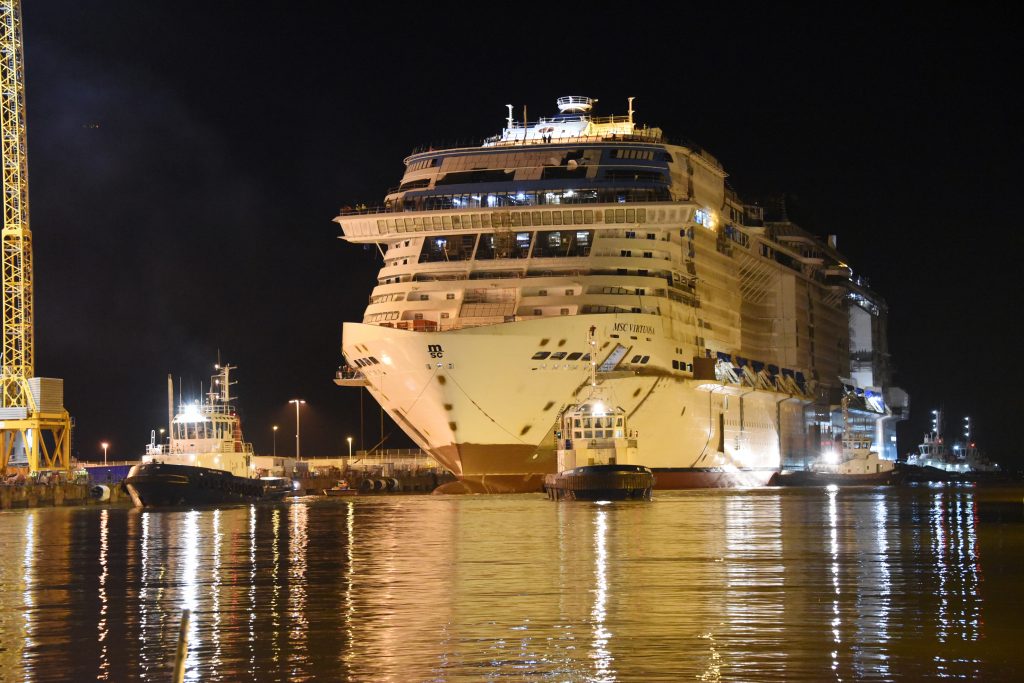 MSC Cruises has celebrated the float-out of MSC Virtuosa, the third major new ship building milestone celebrated in the past month at the shipyard.

MSC Cruises has also announced a “ground breaking” research and development project in conjunction with Chantiers de l’Atlantique – known as PACBOAT – which will focus on the integration of a new fuel cell technology on board the LNG-powered MSC Europa, which the company said is “especially relevant for cruising”.

The cruise line added it is “committed” to contributing to the development of next-generation advanced environmental technology for the benefit of “its own environmental stewardship journey” and “that of the entire cruise industry”.

Crystal Cruises has unveiled 10 brand-new voyages added to its collection of Crystal Getaways – shortened versions of longer itineraries – ranging from four to ten nights, including: 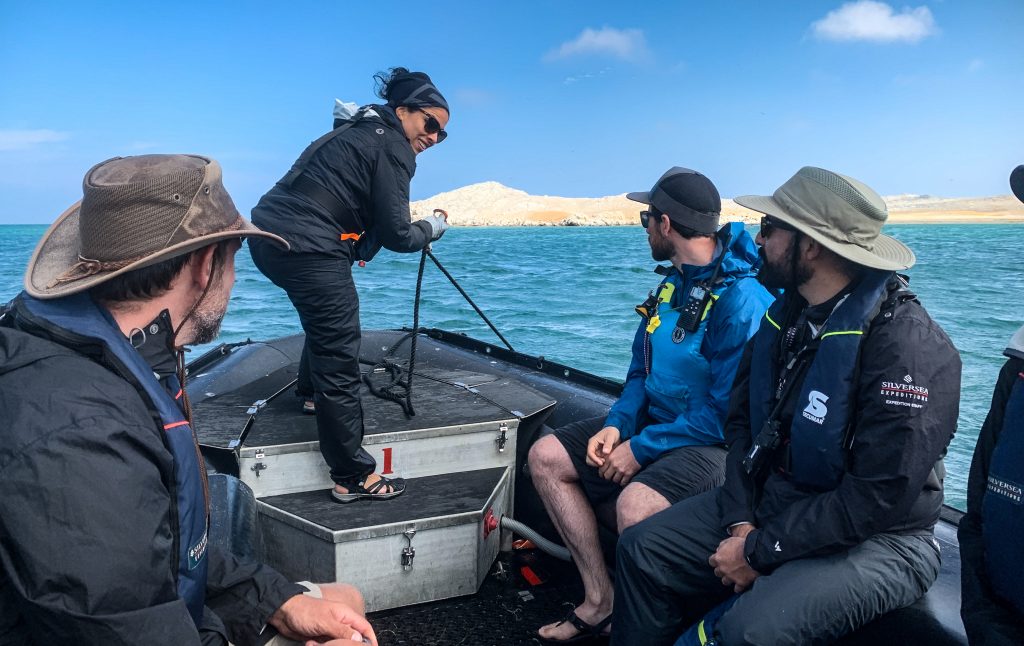 Overseen by a dedicated director, the academy has the aim of enriching guests’ travels around the world. The following experts participated in Silversea’s third Expedition Training Academy: 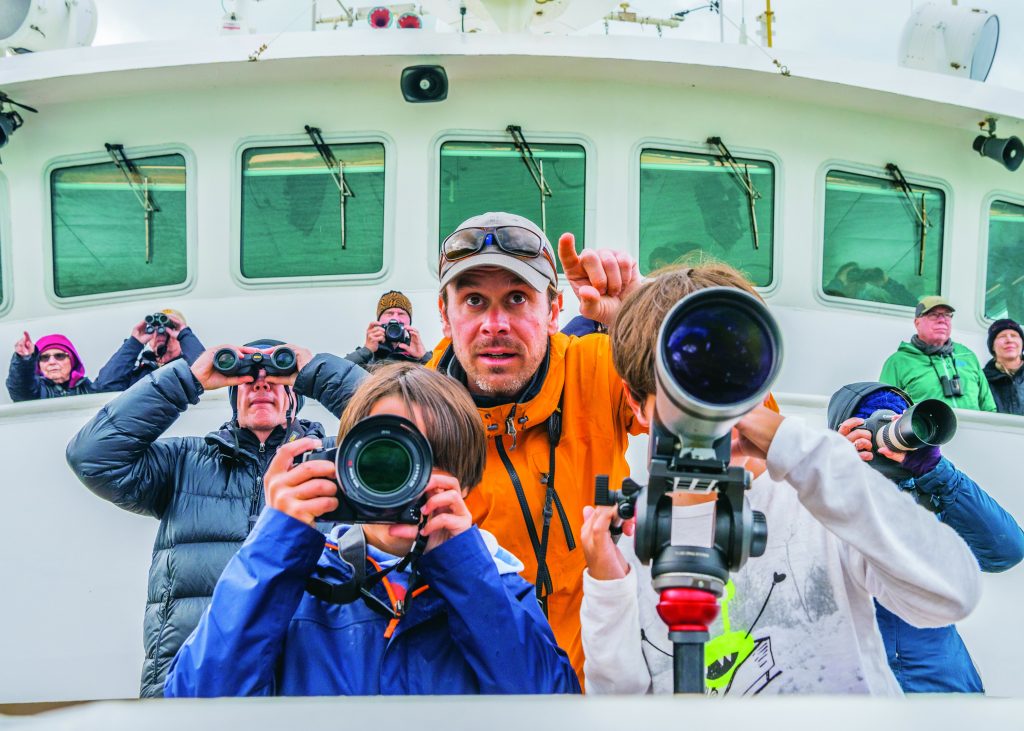 Lindblad Expeditions and National Geographic have announced a new Alaska family offer, with savings of up to 50 per cent on children’s tickets.

Travellers can also receive free airfares from Seattle to Alaska on select 2020 Alaska departures, when booked by 31 December 2019.

On the other hand, guests can receive free one-way airfares on ‘Treasures of the Inside Passage: Alaska & British Columbia’ and ‘A Remarkable Journey to Alaska, British Columbia & Haida Gwaii’. 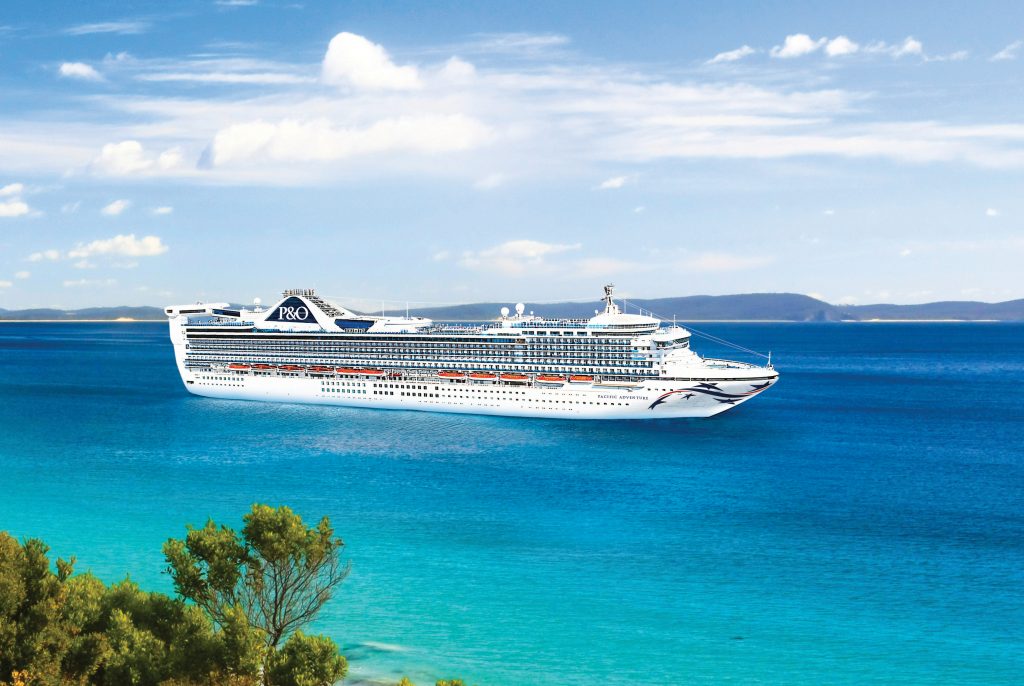 A record number of families will sail with P&O Cruises when Pacific Adventure joins the cruise line’s fleet next year, with the cruise line set to carry more than 200,000 people travelling in families or family groups after the 3000-guest ship’s arrival.

In a separate announcement, the cruise line revealed its 3000-guest ship Pacific Encounter will be based in Brisbane from November 2021.

The 2500-guest Pacific Explorer will also be based in Cairns for a summer season of four cruises in 2021, including a unique 10-night itinerary to the Solomon Islands and Papua New Guinea.

With the season beginning on 9 November 2021, guests can also enjoy three dedicated cruises to Papua New Guinea, with the vessel calling at Alotau, Kitava Island, Rabaul, Kiriwina Island and the Conflict Islands. 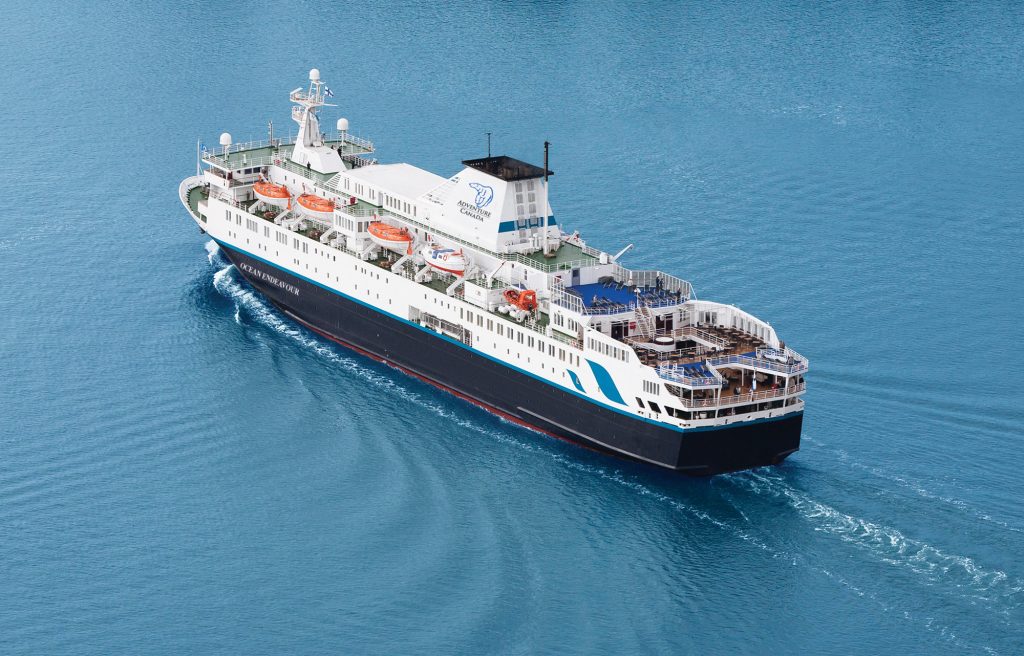 Rugged ruins, ancient villages, world-famous distilleries and whales are just some of the highlights of an Adventure Canada expedition voyage of Scotland in 2021.

Adventure Canada and Cruise Traveller are offering a 15 per cent early bird saving on the ‘Scotland Slowly’ cruise as well as a free night’s accommodation, meaning couples can save up to US$4,000 if they book by June 1, 2020.

Additionally, no solo supplement will be charged for single travellers in selected cabin categories, while offers are subject to availability.

Beginning on 13 June 2021, guests will enjoy a free night’s accommodation in Glasgow before boarding Adventure Canada’s 198-passenger, eco-friendly vessel, Ocean Endeavour, for a 10-night cruise from Glasgow to Aberdeen. The journey is available from US$7050 per person.