The United Kingdom’s biggest regional airline has suspended all operations with immediate effect.

Flybe, which served 57 airports across Europe, went into voluntary administration on Thursday – just months after seeking British government help, which would have included a crucial £100 million.

These funds, however, never came, with the government accused of stalling on the controversial proposed loan, which had drawn the ire of British Airways’ owners IAG and Ryanair, according to The Guardian.

Flybe was owned by Connect Airways, a consortium made up of Virgin Atlantic, Stobart Air and investment advisory Cyrus Capital. Alan Hudson, Joanne Robinson, Lucy Winterborne and Simon Edel of EY House of Fraser Administration have been appointed as joint administrators.

The collapse of the airline will see the loss of 2,400 jobs.

“This is a sad day for UK aviation and we know that Flybe’s decision to stop trading will be very distressing for all of its employees and customers,” Britain’s Civil Aviation Authority (CAA) chief executive Richard Moriarty said.

According to multiple reports, rising competition, Brexit and lower business travel and passenger demand associated with the impact of coronavirus (COVID-19) accelerated losses and contributed to the collapse of Flybe.

COVID-19 is projected to wipe between US$63 billion to US$113 billion from the aviation community’s bottom line, according to the International Air Transport Association’s latest analysis of the financial impact associated with the virus – a substantial increase from earlier projected losses.

“The turn of events as a result of COVID-19 is almost without precedent,” IATA chief executive Alexandre de Juniac said. “In little over two months, the industry’s prospects in much of the world have taken a dramatic turn for the worse.”

This comes months after the collapse Thomas Cook, then one of the largest and oldest travel companies in the world, which also failed to secure government financial support at the 11th hour. 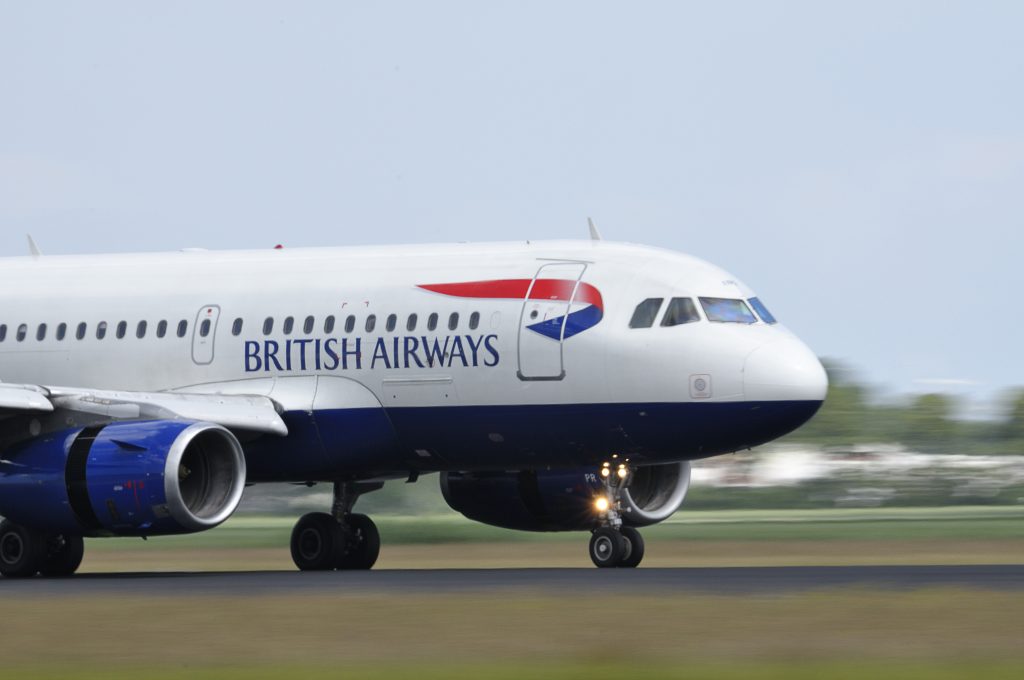 Airlines and train operators across the UK are offering special reduced fares for effected travellers, as the British CAA advised those who were due to fly with Flybe not to travel to the airport.

Blue Islands has announced additional services from Jersey and Guernsey to Exeter and Birmingham.

Likewise, EasyJet has announced special fares apply to any former Flybe route the carrier services. EasyJet passengers calling from the UK and elsewhere, France, the Netherlands or from Italy are advised to get in touch with their relevant region’s contact number. More details are available here.

Irish budget airline Ryanair has also announced it will offer special fares on one-way tickets on five routes for £19.99 until the end of April 2020: Liverpool-Knock, Bournemouth-Dublin, Belfast-Stansted, Bristol-Dublin, and Belfast-Manchester. Passengers can book their flights here.

Additionally, the Rail Delivery Group has confirmed all train operators in Britain have agreed to provide free travel to Flybe staff and customers unable to travel over the next week.

Britain’s train operators have agreed to provide free travel to Flybe staff and customers unable to travel over the next week.

Please show proof of employment or planned journey (boarding card or flight confirmation) to station staff who will help you get to your destination. pic.twitter.com/sv7YG8VHFi

The British Civil Aviation Authority has provided advice to consumers seeking information about refunds and travel insurance claims, which you can view here.