Proving we don’t just favour news from Australian carriers, this week’s Aviation Wrap has plenty of updates from airlines all over the globe.

The Gascoyne will also receive additional flights, with an increase from five to eight services weekly for Carnarvon, and an additional flight per week for Monkey Mia, taking it up to four air services per week.

The community fare is available to all passengers, including visitors, providing an important additional boost for the tourism sectors of these regions. 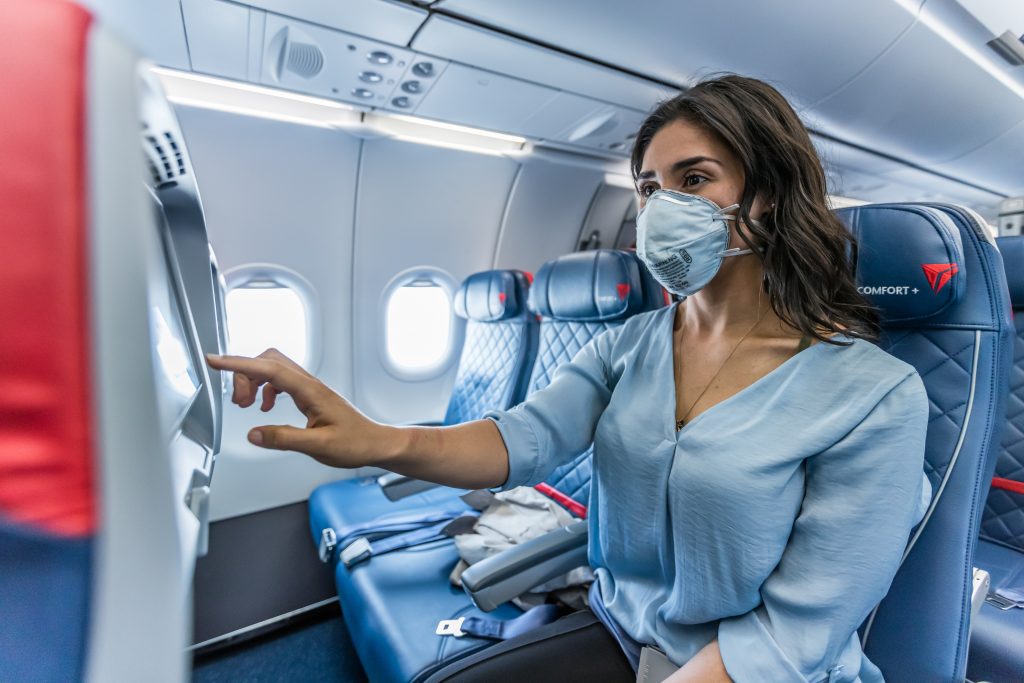 Delta Air Lines is extending a key health and safety protocol into the winter season by blocking its selection of middle seats and limiting the number of customers per flight through to “at least” 6 January 2021.

The US-based carrier is also extending its change fee waiver for new flights purchased through 30 September.

Emirates will resume passenger flights to Warsaw from 4 September starting with twice-a-week services, and increasing to three-a-week from 7 October.

The resumption of flights to Warsaw will expand Emirates’ current network to 75 cities in September, offering travellers in the Middle East, Africa and Asia-Pacific connections via Dubai to the Polish capital.

The news comes as Emirates’ iconic A380 flew a one-off service, becoming the first commercial flight utilising the iconic aircraft to operate to the Luzon-based airport.

The special service from Dubai to Clark, operating as flight EK2520, took off from Dubai International Airport at 2:40am and landed in Clark at 3:23pm, where it was greeted by a traditional water cannon salute upon arrival at the airport. 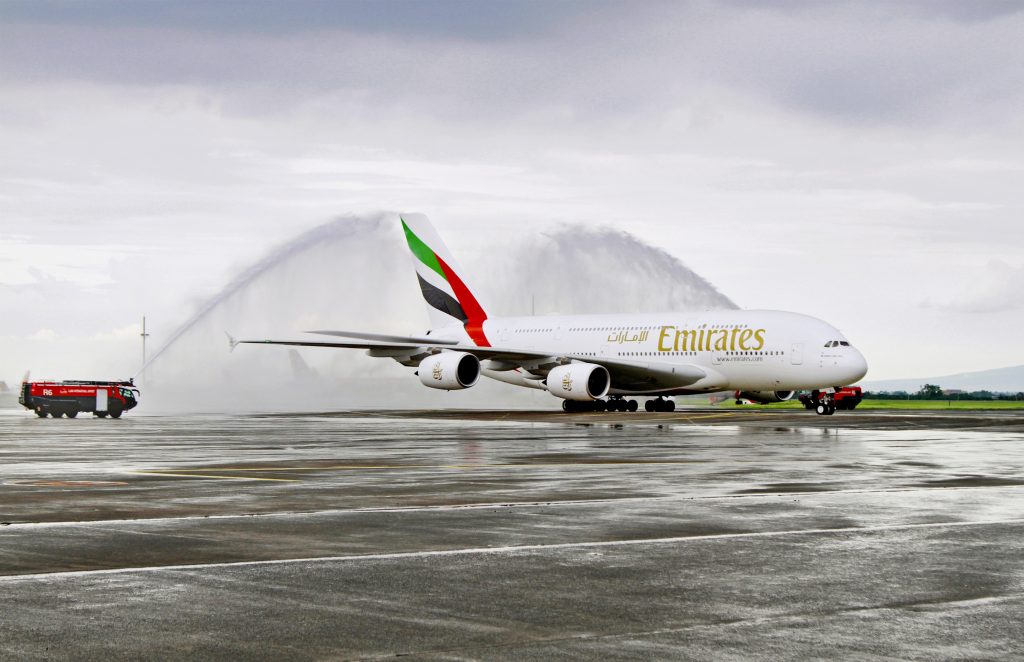 Meanwhile, Emirates has continued operating repatriation flights to Bengaluru, Kochi, Delhi, Mumbai, and Thiruvananthapuram, which began on 20 April and will continue until 31 August.

The flights will facilitate travel for Indian citizens in the United Arab Emirates wishing to return home, and for residents of the country currently in India to return to the UAE.

LATAM Airlines Group has reported its financial results for the second quarter of 2020, with revenues of US$571.9 million ($798.9 million), representing a 75.9 per cent fall year on year due to “unprecedented reductions” in operations following COVID-19-related border closures and travel restrictions.

This decrease was partially offset by an 18.4 per cent increase in cargo revenues. 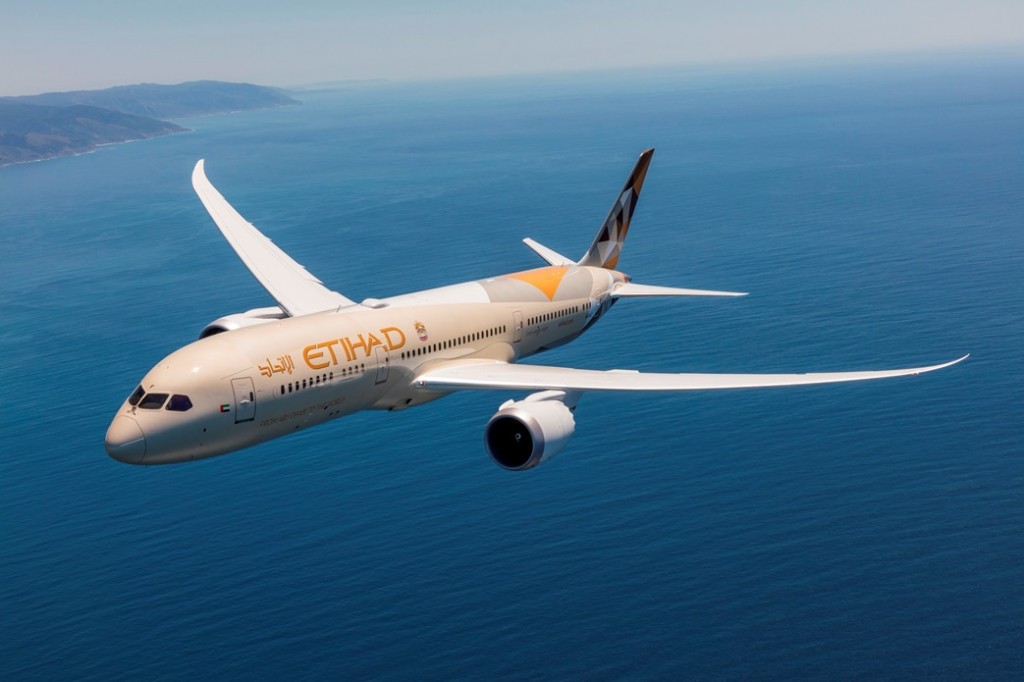 Members who convert a minimum of 5,000 Etihad Guest Miles from other loyalty programs between now and 31 August 2020 will receive one Tier Mile for every mile transferred, encouraging guests to help maintain or even upgrade their tier status, which will enable them to enjoy additional benefits.

Points can be transferred from other loyalty programs, including Air Miles, Citibank, Emirates NBD, Etisalat and First Abu Dhabi Bank.

The partnership between the two major travel service providers of the region harnesses the strengths of both digital platforms through the sharing of flight and hotel inventories, to deliver an extensive multi-product selection, greater convenience and superior value for travellers.

The initiatives from the collaboration include travel bundles, membership privileges as well as joint product marketing.

Customers of AirAsia.com can now enjoy an enhanced variety of over 600,0000 Agoda properties by booking through SNAP, which is a flight and hotel package offered with a best price guarantee.

Recaro Aircraft Seating, Airbus meet to exchange ideas on how to manage crisis 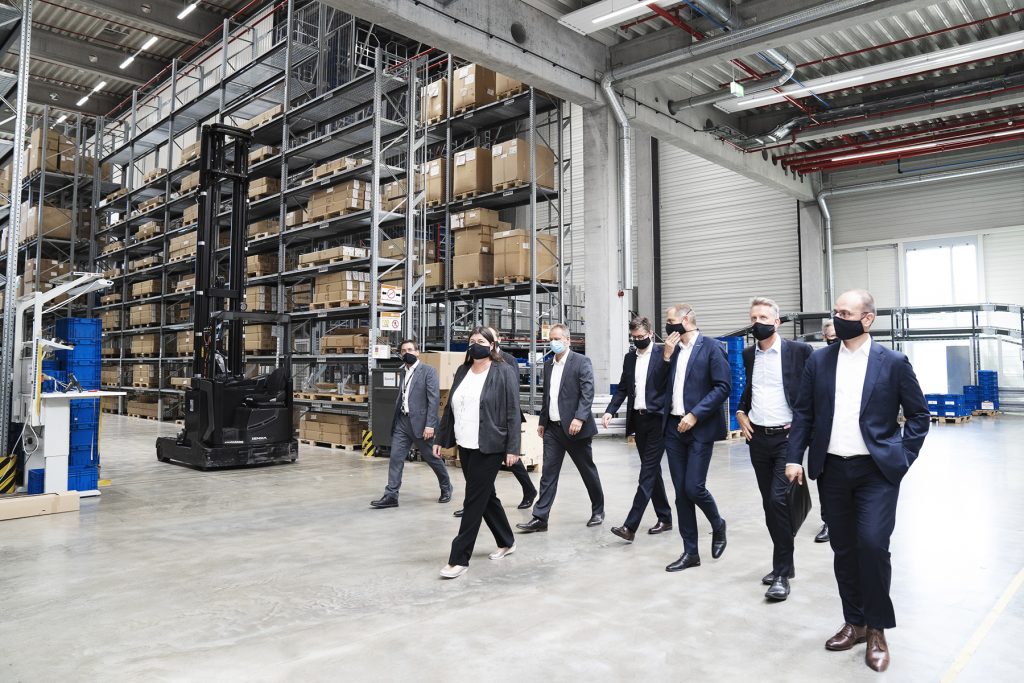 Recaro Aircraft Seating and Airbus leadership met to collaborate on ideas, including various cabin and product topics through the lens of creating a safer and more hygienic flight experience.

Recaro and Airbus have worked jointly on numerous projects through the years. Most recently, Recaro collaborated on a smart cabin concept with Airbus, which aims to provide guests with a more personalised travel experience.

Recaro has seating solutions on all Airbus aircraft models, including the A350 and A330, which are equipped with the Recaro business class seating products.

Sales of air tickets through the NDC program with American Airlines enables users of skyticket to quickly search for the airline’s best airfares with the prospective of providing new ancillary services such as paid seat selections in the near future to meet the needs of users.

SITA has announced the most extensive biometric deployment of its Smart Path technology to date and a new completely contactless experience for passengers travelling through Beijing Capital International Airport (BCIA).

As the busiest airport in China and the second busiest in the world, BCIA has completely automated the entire passenger journey using SITA technology – from check-in and bag drop through to immigration, security, and finally boarding.

Passengers only need to enrol once during check-in, then experience a journey through the airport enabled by facial recognition.

Improved processing efficiency means shorter queuing time and more social distancing for all passengers. An added benefit during the COVID-19 era is that the process removes the need to touch any airport equipment, reducing the risk of infection. 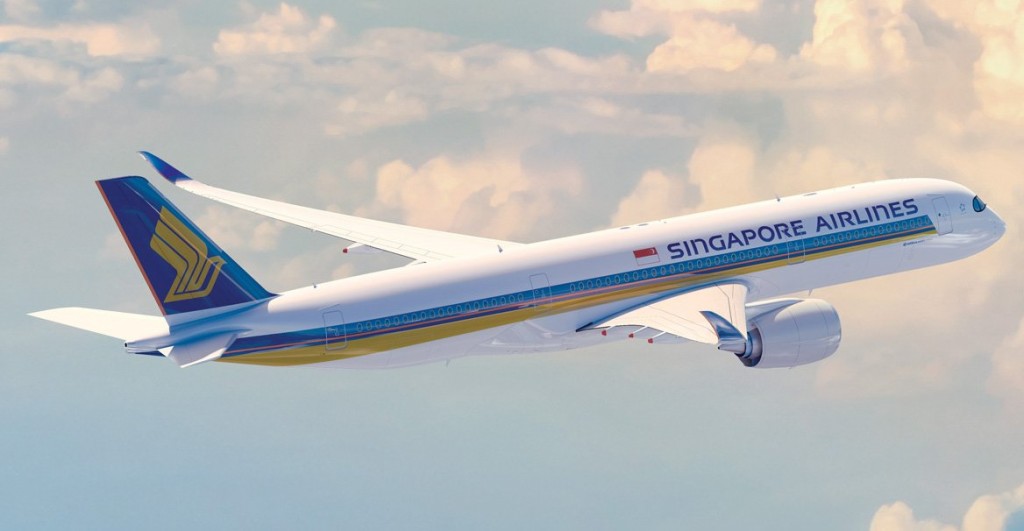 July operating results for Singapore Airline Group (SIA) revealed that passenger capacity (measured in available seat kilometres) was down by 94.3 per cent year on year.

Overall passenger carriage (measured in revenue passenger-kilometres) was down 98.6 per cent, resulting in a group passenger load factor of 21.6 per cent, representing a decline of 64.2 percentage points year-on-year.

SIA’s capacity was 93.1 per cent lower compared to last year’s, with only a skeletal network in operation connecting Singapore to 25 metro cities.

Passenger carriage declined 98.2 per cent, resulting in a passenger load factor of 22.5 per cent.

SilkAir’s passenger carriage decreased by 99.6 per cent year-on-year against a 99.3 per cent cut in capacity.

The airline’s passenger load factor was 43.3 per cent. SilkAir only operated flights to Chongqing, Kuala Lumpur and Medan in July 2020.

Scoot’s passenger carriage declined 99.6 per cent year-on-year against a contraction in capacity of 97.1 per cent, which led to a passenger load factor of 12.6 per cent.

Why Tourism Australia’s path to recovery is data-led

The NEO aircraft is of course an Airbus A321LR and not a plane made by Neo from The Matrix, as we mistakenly thought.

Travel Weekly are also looking for someone to take us over for $5.43 billion, but we haven’t had much success.