Unveiled at this year’s CES conference, the new, opt-in technology allows multiple customers to see personalized content tailored to their unique journey on a single digital screen – at the exact same time and in their preferred language.

The new Boeing 777X jetliner took to the skies at the weekend, entering the next phase of its rigorous test program.

Based on the popular 777 and with proven technologies from the 787 Dreamliner, the 777X took off in front of thousands at Paine Field in Everett, Washington, at 10:09am local time for a three hour, 51 minute flight over Washington state before landing at Seattle’s Boeing Field.

Polish Aviation Group (PGL), the owner of LOT Polish Airlines (LOT), has announced the acquisition of Condor, putting a successful end to the protective shield proceedings.

The combination of LOT and Condor will see about 20 million passengers carried per year.

Condor, which was formerly a subsidiary of the collapsed Thomas Cook Group, will continue to act under its current leadership while gaining from expanded connectivity and operational synergies between the airlines.

To get up to date with Travel Weekly’s coverage of the collapse of Thomas Cook, click here.

Travelport today announced that it has been appointed as digital media partner by Chubu Centrair International Airport in Japan. As part of the appointment, Travelport will promote the airport and its connected destinations to a global network of travel agents. 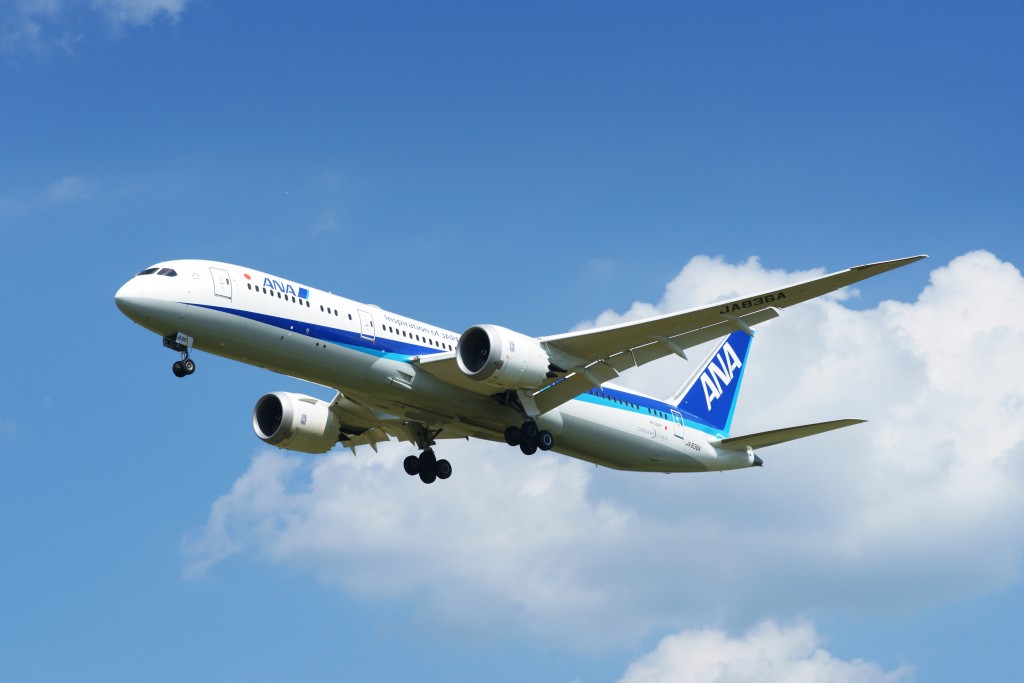 Once daylight saving is finished in NSW from 5 April, the new departure time from Sydney will be 12:00pm and arriving into Tokyo’s Haneda Airport at 8:30pm.

The announcement follows news of an improved partnership between Virgin Australia and ANA on its codeshare between Japan and Australia.

A subsidiary of Garuda, Citilink inaugural flight QG560 touched down with Avalon Airport CEO Justin Giddings and Citilink vice president of sales and distribution Amalia Yaksa on board, as well as a number of Avalon staff.

The flight was welcomed with Balinese dancing, Citilink branded cupcakes, and special guests and Avalon stakeholders. 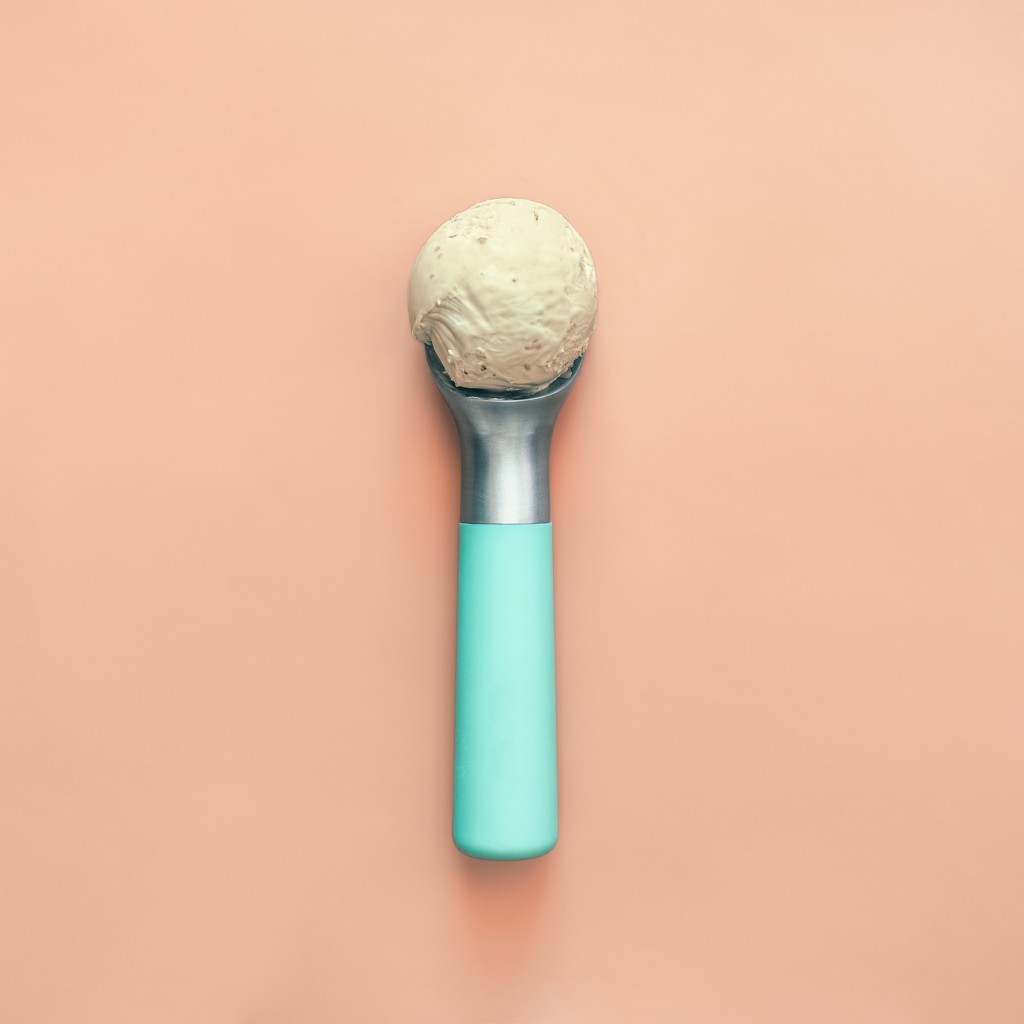 With more long weekends on the horizon, many Kiwis will be enjoying an ice cream or two as they head to the beach, Bach or barbecues.

Air New Zealand data shows New Zealanders’ fondness for ice cream on the ground extends to inflight consumption, with the airline’s customers consuming more than 960,000 servings of ice cream on international flights departing New Zealand in the past year.

Total consumption of ice cream on board has grown by more than 20 percent over the past decade. Air New Zealand customers were served more than 860 tonnes of ice cream on their journeys over that period – equivalent to the weight of five 777-300 aircraft.

Changi Airport Group (CAG) has announced that expansion and renovation works at Terminal 2 (T2) will commence in February 2020, beginning with check-in rows 9 to 12 in the Departure Hall.

This marks the beginning of a multi-year expansion project which will increase T2’s handling capacity, as well as to replace facilities and amenities which are nearing the end of their shelf lives.

With a record 6.3 million Australians passing through Changi Airport in 2019, the revamped Terminal 2 is set to significantly enhance the passenger experience for Aussies.

Among the additions, a refreshed T2 will sport even more greenery and natural elements at every turn, in keeping with Changi’s signature garden theme in its terminals. There will also be space added in the Departure and Arrival Halls, giving more room to airport operations such as check-in and immigration clearance.

On 25 January 2000, Emirates took off from Dubai International Airport headed for Bahrain. When the B777-200 landed, it marked a major milestone for the airline – its first flight to the country.

Twenty years later, the route has gone from strength-to-strength, and since the first flight, more than 6.7 million passengers have flown with Emirates on the route to Dubai –four times the population of Bahrain.

Emirates continues to play an instrumental role in serving the skies and communities in Bahrain, helping passengers seamlessly connect to a network of over 150 global destinations.

The airline has also advised its ‘Fly Better’ sale has now closed.

Featured image: Boeing 777X WH001 during its first flight at Paine Field in Everett, Washington on January 25, 2020 (The Boeing Company)

Virgin is now the only carrier to connect both Launceston and Hobart to five state capitals, which is a pretty neat feat if you ask us.