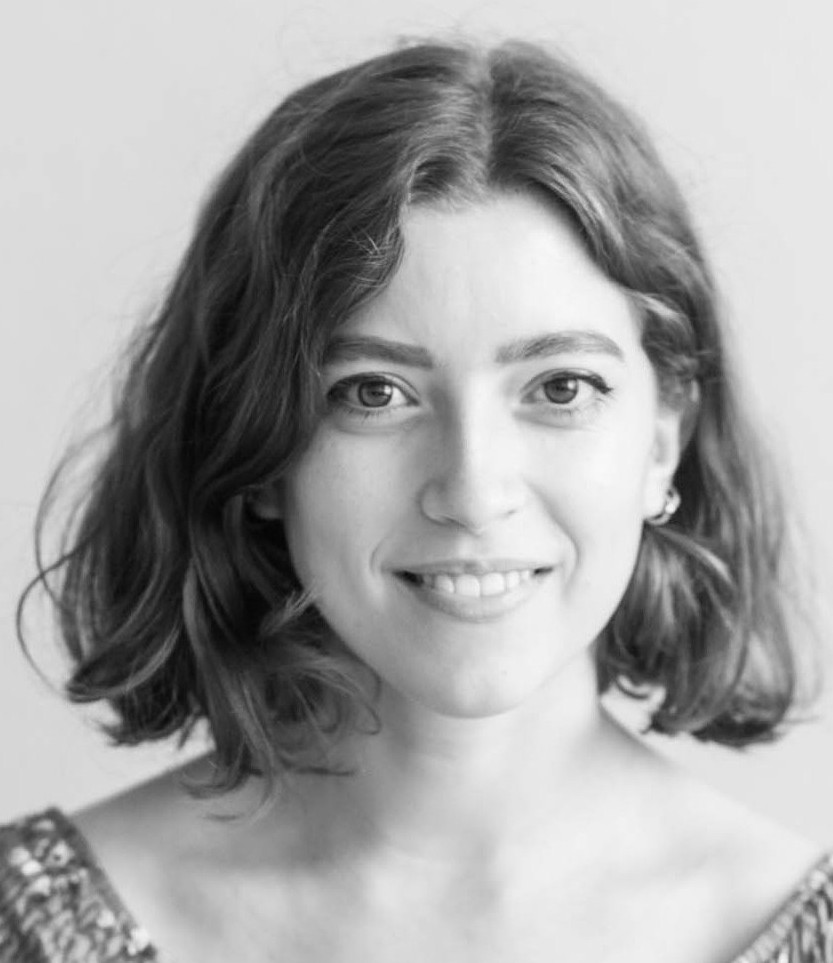 In response to the Christchurch shooting that occurred last week, Erdogan said that people visiting Gallipoli from Australia or New Zealand for ANZAC Day with anti-Muslim sentiments would be leaving in a similar manner to their grandparents.

“If you come here with the same intentions, we will be waiting and have no doubt we will see you off like your ancestors,” he said.

Prime Minister Scott Morrison said the comments were “highly offensive” and summoned Turkish ambassador Korhan Karakoç to Parliament on Wednesday and left the meeting warning he would take further action.

DFAT’s current advice for Australians travelling to Turkey is to exercise a high degree of caution, particularly in areas near the Syrian border, but the ABC has reported the advice will be reviewed in light of the president’s comments.

A spokesperson from tour operator, the Fanatics, told Travel Weekly they have always had a “healthy relationship with our Turkish hosts and have been running tours to Gallipoli for over two decades”.

“Each year there always seems to be an issue brought up on the eve of the Gallipoli ceremonies but we are in close contact with DFAT and we expect our tours to go ahead without any issues,” the spokesperson said.

Acting head of RSL John King told the Australian said it would be “appalling for Australians to feel threatened if they wish to visit Gallipoli to pay respects”.

“Our ANZACS fought against exactly the sort of hate and extremism these comments represent,” he said.

“The President’s comments are provocative and intolerable at a time when we should all unite to disavow radicalism.”

Despite a slight drop in attendance, 1,300 people still attended Anzac Cove for the dawn service last year and tour operators are hoping Australians will not be deterred.

Research: 14 per cent of drunk purchases are travel related

“Give me your name, skunk!”: Travel agent arrested after smoking in business class

The woman told police she doesn’t remember lighting the cigarette and claimed a flight attendant spiked her drink.