In a world-first, each of the vessel’s public decks will bear the names of other pioneering female conservationists Dr Carden Wallace, Joanna Ruxton, Sharon Kwok and Bernadette Demientieff, along with a deck dedicated to Dr Earle herself.

“Female scientists are leading the way in global conservation initiatives and we want to honour these five extraordinary women who work tirelessly to make the world a better place,” Aurora Expeditions CEO Monique Ponfoort said.

“The scientists we have chosen are inspiring leaders in their fields, and as part of the deck theming, we will educate our expeditioners on the impressive and important conservation work they continue to do. We are so proud to be able to honour these incredibly talented women.”

Find out more about each of the pioneering female conservationists Aurora Expeditions is recognising below:

Dr Earle was the first female chief scientist of the US National Oceanic and Atmospheric Administration, has been a National Geographic explorer-in-residence since 1998, and was named by Time magazine as its first ‘Hero of the Planet’.

Dr Earle will be a special guest on a nine-day sailing in and around Baja California and the Sea of Cortez in May 2022 on board Sylvia Earle.

Demientieff is a passionate mother/advocate for the rights of Alaska and the Gwich’in people in northeast Alaska and northwest Canada.

As executive director of the Gwich’in Steering Committee, she speaks for the protection of the calving grounds of the porcupine caribou herd known as the Arctic National Wildlife Refuge against any destruction from oil and gas companies.

Principal scientist emeritus at the Queensland Museum since 2014, Dr Wallace is a preeminent Australian scientist and the first curator/director of the Museum of Tropical Queensland from 1987 to 2003.

She is an expert on corals and was part of a team that discovered the mass spawning of coral in 1984. In recognition of her contribution to marine science, Dr Wallace was appointed a Member of the Order of Australia in 2021.

Ruxton has the rare distinction of being hailed as the person responsible for the plastic-free movement by Sir David Attenborough himself.

She spent many years at the BBC Natural History Unit working on the first Blue Planet documentary series. Her award-winning film A Plastic Ocean (2016), shows the devastating impact of plastic waste on ocean ecosystems and has helped to turn the tide against single-use plastics.

In 2009, Ruxton co-founded Plastic Oceans UK (now known as Ocean Generation), with the goal of inspiring an inclusive global movement to restore a sustainable relationship between humanity and oceans. 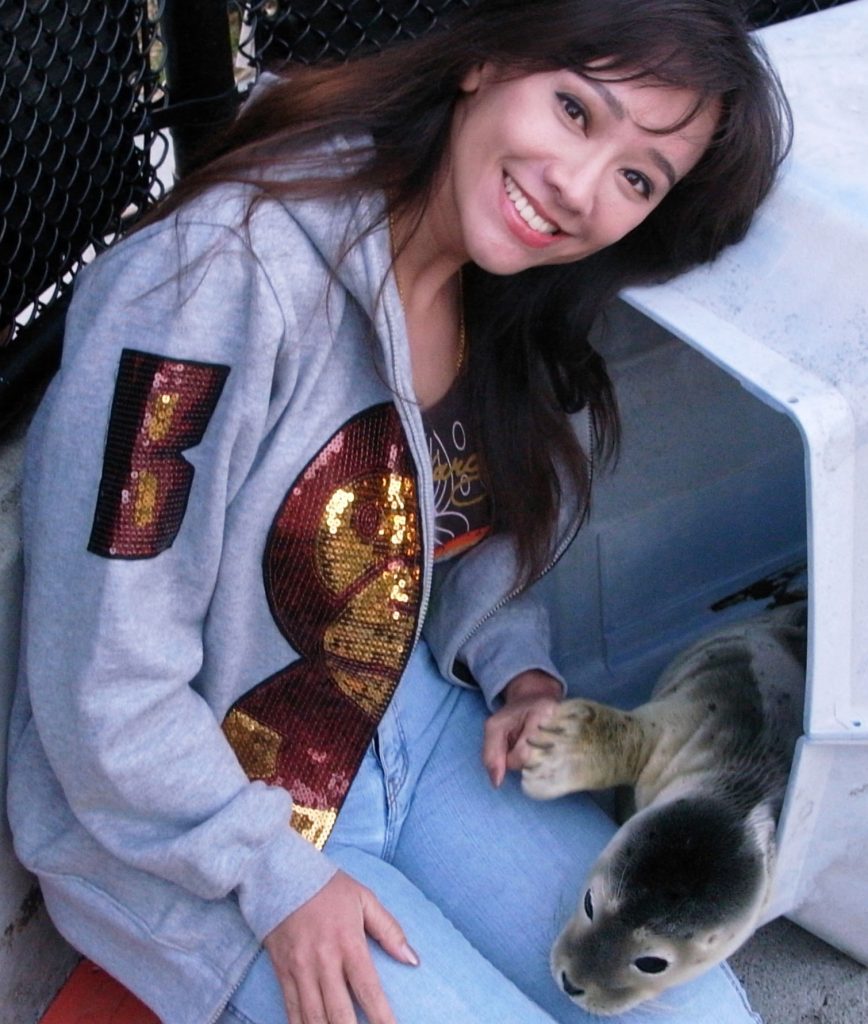 In 2013, Kwok founded the AquaMeridian Conservation and Education Foundation to promote marine education and inspire the next generation to protect and preserve ocean biodiversity.

She continues her advocacy as a Mission Blue and WildAid board member, and as executive director of the AquaMeridian Conservation & Education Foundation.

Read more about what the expedition cruise line is doing to celebrate International Women’s Day HERE.

“There is still a pay gap”: Qatar Airways' regional boss on gender equality in the travel industry

Travel Weekly joined hundreds of adventurous expeditioners from around the globe for the line’s big Antarctic come back.

Tom Hoster Is Back And He’s Got Zoom Envy

Tom Hoster On What Makes a Perfect Cabin

What do you look for in an onboard cabin? Nine out of ten people would say, “Space!” Travel Weekly begs to differ. We look for intelligent design.