Europe has architecture, Asia is home to some of the world's greatest temples, and yet Australia's cultural heritage is a mixed bag. We've adopted cricket and meat pies into our national identity, but indigenous culture is one of the few things we can claim as our own. And it remains one of the biggest drawcards for tourists.

On the doorstep of the country's largest indigenous population, Ayers Rock Resort has played a key role in indigenous tourism since it was first established in the 1980s. But more recently, the resort has stepped up its commitment to Aboriginal communities as it looks to give something back to the locals.

Breaking a three decade stint, during which time only two Aboriginal people were employed at the resort, indigenous engagement is now top of the agenda since Voyages Indigenous Tourism commenced management of the property in May last year.

There are now 171 indigenous staff on the books and a national indigenous training scheme. Management has also added a bevy of free cultural activities that allow tourists to explore the local Anangu way of life. Voyages has also committed to hire at least 250 Indigenous staff over the next five years.

Revealing a $30 million overhaul of the resort's flagship Sails in the Desert Hotel and conference facilities earlier this month, Voyages Indigenous Tourism managing director Koos Klein explained that the changes follow years of mismanagement and ongoing complaints from visitors who stayed at the resort without seeing one indigenous person on their journey. Re-emerging from retirement to take on the project, Klein also identified the need to repair the resort's flagging reputation and reconnect with the local community, who had long regarded Ayers Rock Resort as a foe.

"When we took over the resort, it needed some tender loving care to put it nicely," he told Travel Weekly in Uluru this month. "Customers often complained that it was old and run down, that it did not offer value for money, and that there was no connection with the local culture."

In just 18 months, Voyages has turned the resort around. There's new rooms and restaurants, and a long list of activities such as indigenous storytelling, dot painting and dance performances. There are also guided cultural experiences and indigenous employees visible at every turn.

Klein admits it has been a "sensitive" transformation with many teething problems, but has faith that the changes will repair the wounds of the past. Voyages' track record is good, with its Mossman Gorge property now boasting 90% indigenous employment. And the bottom line is promising, with forward bookings also showing healthy growth.

The transformations will continue over the next two years, but Klein is committed to embracing indigenous culture as he promised that ownership has "finally come into the right hands". 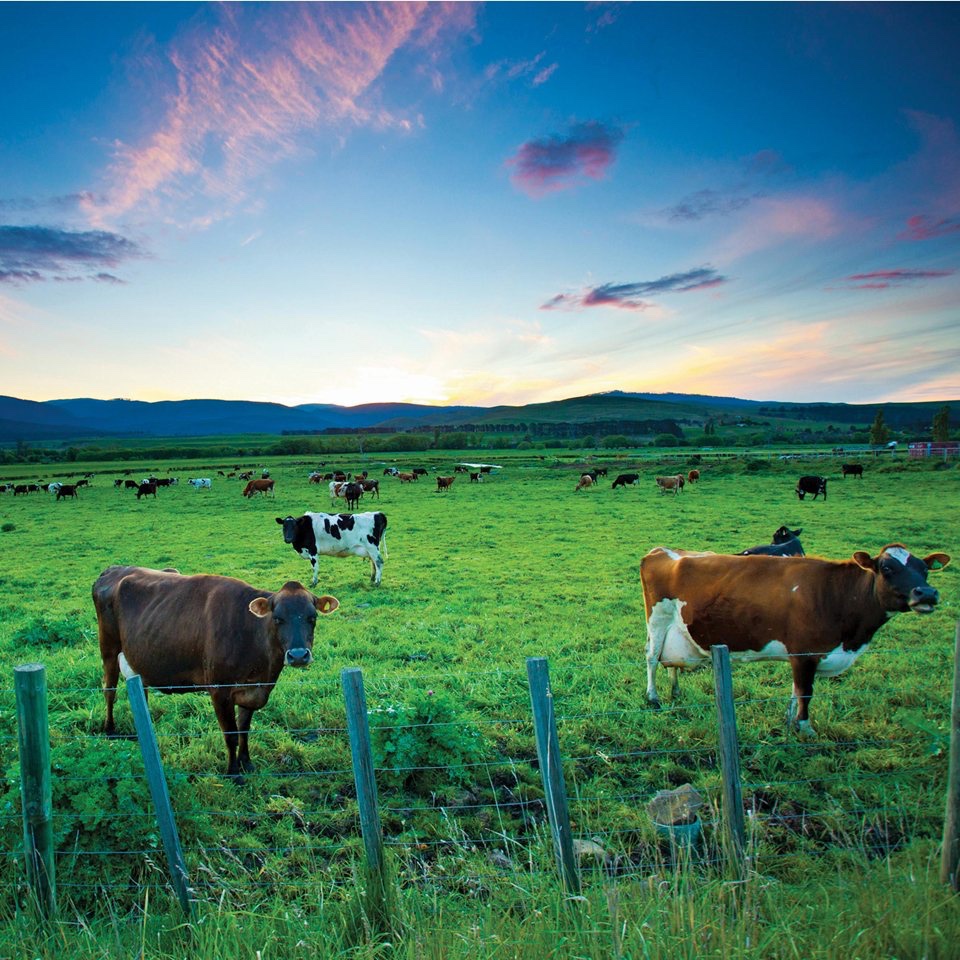 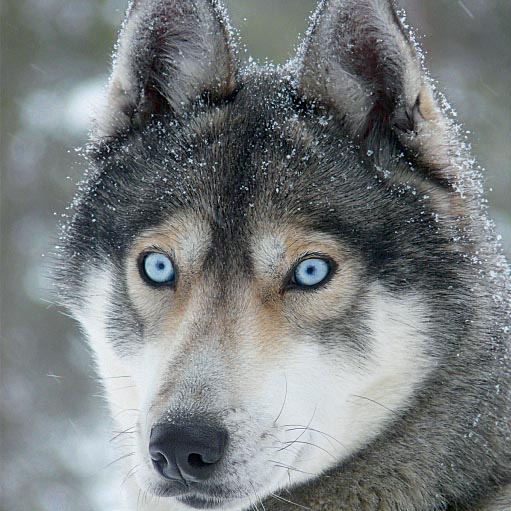