Voyages Indigenous Tourism Australia is making a major play for the Chinese market as it predicted Chinese visitors to its Ayers Rock Resort would double in the next three years.

Executive general manager sales and marketing Ray Stone told Travel Today Chinese numbers had been “negligible” when the management company took over the resort in May last year. They now account for between 6% and 8% of international guests, a figure which Stone expects to climb to 20% over the next three years.

The firm has appointed two public relations consultants based in Shanghai to drive a “major” social media effort there. It is also hopeful that its recently launched offer of free indigenous tourism experiences at the resort will resonate with the market.

Stone stressed that the resort still had “good business” from Europe, despite a 7% downturn on last year’s visitor numbers due to the difficult economic climate. Japanese guests were starting to return, he added, up 28% on last year.

Domestic guests make up 50% of the resort’s visitors, and although numbers were flat, they were still on par with last year.

Meanwhile, Voyages is focusing on improving the value proposition at the resort. A $38 million refurbishment is currently underway, and prices have been reduced with a two night “tactical rate” introduced.

The average length of stay has grown to 2.1 nights from 1.8 when Voyages stepped in, Stone revealed. 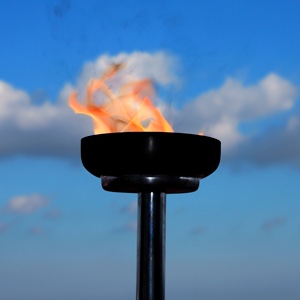 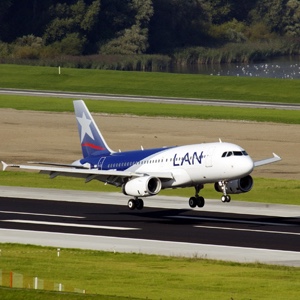