Nepalese rescuers are scouring Himalayan hiking routes for more than 100 trekkers who have been out of contact since a snowstorm and avalanches killed around 32 people, including foreign tourists and guides.

Local officials said that 24 bodies had been found on the popular Annapurna circuit, while five climbers who were staying at a mountain base camp when it was hit by an avalanche couldn't be found and were presumed dead.

Ganesh Rai, the police official in charge of the effort, said emergency workers had rescued 43 stranded trekkers, but more than 100 others remained out of contact.

Rescuers were searching for two Slovakian mountaineers and three Nepalese guides who went missing after an avalanche struck teams stationed at the base camp of 8167-metre Mount Dhaulagiri on Tuesday night.

"We are running helicopter missions to try and find them, but we can find no sign of them, we presume they are dead," said Rai.

"So far we have located 16 bodies in Mustang district in the Annapurna region, but we don't have a clear picture yet of how many are foreigners since we still need to identify them," said Rai, who is heading the rescue effort.

The bodies of four Canadians, two Israelis, one Pole, one Vietnamese, one Indian, one German and 11 Nepalese have been found. The nationality of three others found was unknown, he said.

Among them were at least eight hikers who lost their lives in an avalanche in neighbouring Manang district, according to a local official.

Some 168 foreign tourists were registered to hike in the districts and authorities are now trying to track the rest of them down, with efforts hampered by poor telecommunications.

While hundreds of mountaineers train to scale Nepal's peaks, the trekking industry attracts many more people, with thousands arriving in the Annapurna region every October, when weather conditions are usually favourable for hiking.

However, the region has seen unusually heavy snowfall this week sparked by Cyclone Hudhud, which slammed into India's east coast on Sunday. 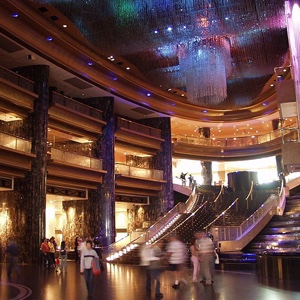 Packer says 'punters are killing us' 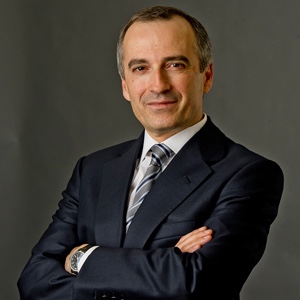 It's a deal, it's a steal, it's the sale of the century: Virgin pays $1 for Tiger

A group of unsuspecting passengers have shown a sensational display of teamwork, managing to push a plane off a runway together in Nepal and, most likely, becoming lifelong BFFs in the process.