Apparently showing people just how much fun you’re having on holiday is just as important as actually having fun on holiday, according to new research from Marriott Australia.

The study by the hotel firm reveals that having access to Wi-fi is absolutely essential for teenagers when choosing somewhere for a family holiday. Over half of the 1000 teenagers surveyed say they require internet access in order to keep in touch with people back home and to share their photos on social media so others can see just how much fun they’re having.

It seems teenagers are also quite involved with planning a family holiday, with every second teen hopping onto the web to check out different destinations and the various activities available. However, once the destination has been decided, almost all teens immediately jump upon social media and Google to research tips of what to do while they’re away.

While on holiday, the research shows that teens appear to spend about three hours online, with older teens spending a half hour more than their younger counterparts. However while internet access and good shopping destinations are important to teens on holiday, over a third of the teens still adore the much-loved beach holiday.

“What this research tells us is that today’s teenagers have an opinion when it comes to where they travel to on the next family holiday,” Marriott Australia spokesperson Deborah McDiarmid said.

“Despite what popular culture would have us believe, we can confirm teens do enjoy spending time with their family and also want to contribute to the holiday planning.”

In line with this research, Marriott Australia also appointed two more teenagers as "Teen Concierges". Tom McNally from Brisbane and Tom Blanche from Melbourne will join the six other already appointed Teen Concierges who seek out the best experience for teen guests in their areas. 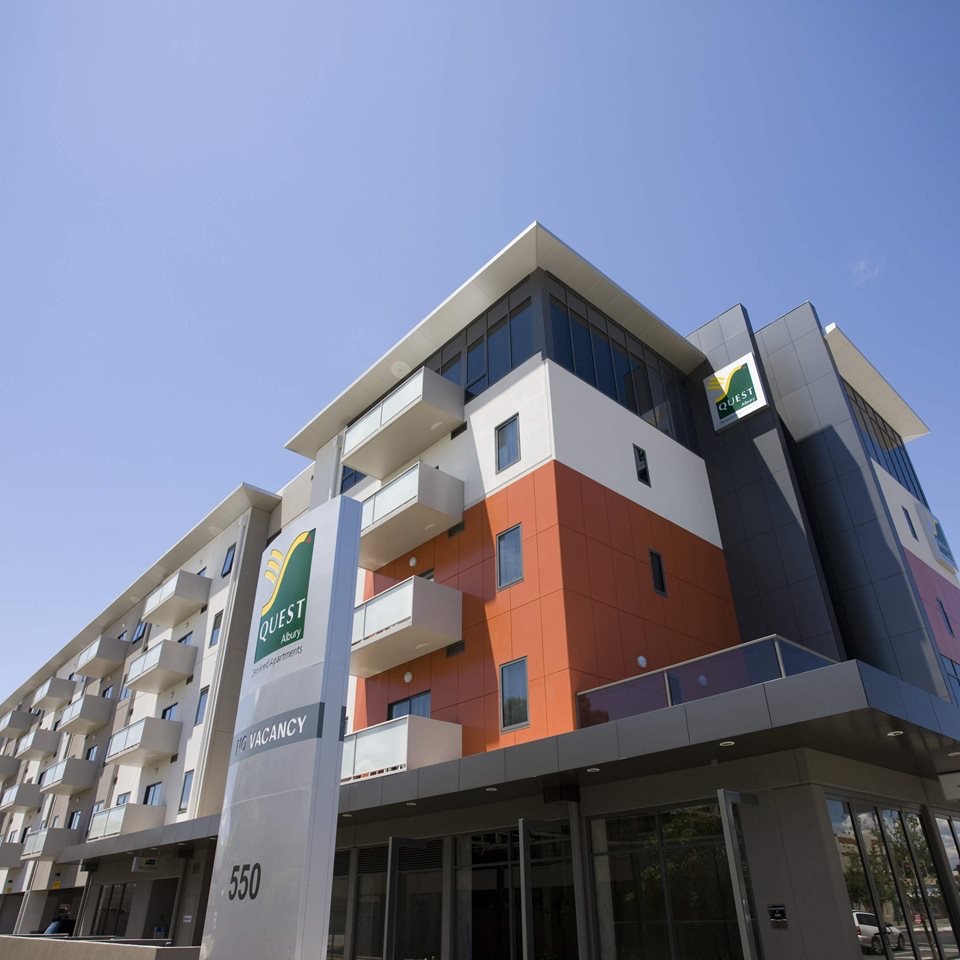 Are you struggling to find some form in the travel marketing game? Consider this the practice hit you needed.

Companies and individuals continue to rally behind Australia in our time of need. Here’s our latest update on what’s being done.