Television shows have emerged as a major driver of sales of Viator’s day tours as the popularity of series such as Game of Thrones, Downton Abbey and even Neighbours soars.

Currently trending on the site worldwide are destinations and itineraries associated with the top-rating shows. These include Game of Thrones tours in Dubrovnik, Iceland, Malta and Ireland, a visit to Downtown’s Highclere Castle and the Neighbours tour of Ramsay Street, Viator vice president of marketing Kelly Gillease told media during a visit to Sydney.

In addition, she revealed that Sydney’s Vivid Festival is also proving popular with activities such as the BridgeClimb, Opera House behind the scenes, and various harbour cruises emerging as favourites.

“Sydney itself clicks in at ninth in searches of things to do,” Gillease said.

Surprisingly, a large number of those clicks come from Australians themselves, she added. For while Paris, London and NYC continue to be hotspots for the Australian market, domestic travel is also strong here – more so than in other markets, according to Gillease.

“The number one product booked by Aussies is the colonial tramcar restaurant tour in Melbourne,” she said.

Meanwhile, mobile continues to be a major channel for the site and its clientele with the ability to book tours in-destination a major drawcard. Of its range of experiences, 75% are bookable within 24 hours.

Mobile is a particularly important channel for the Australian market, Gillease revealed, with 18% of its Australian customers booking via a mobile device as compared with a worldwide average of 15%.

Its mobile app has had more than one million downloads since its launch in 2011, with 90,000 of those in Australia.

Viator unveils a refreshed mobile website this month and will release a redesigned version of its Android app next month. 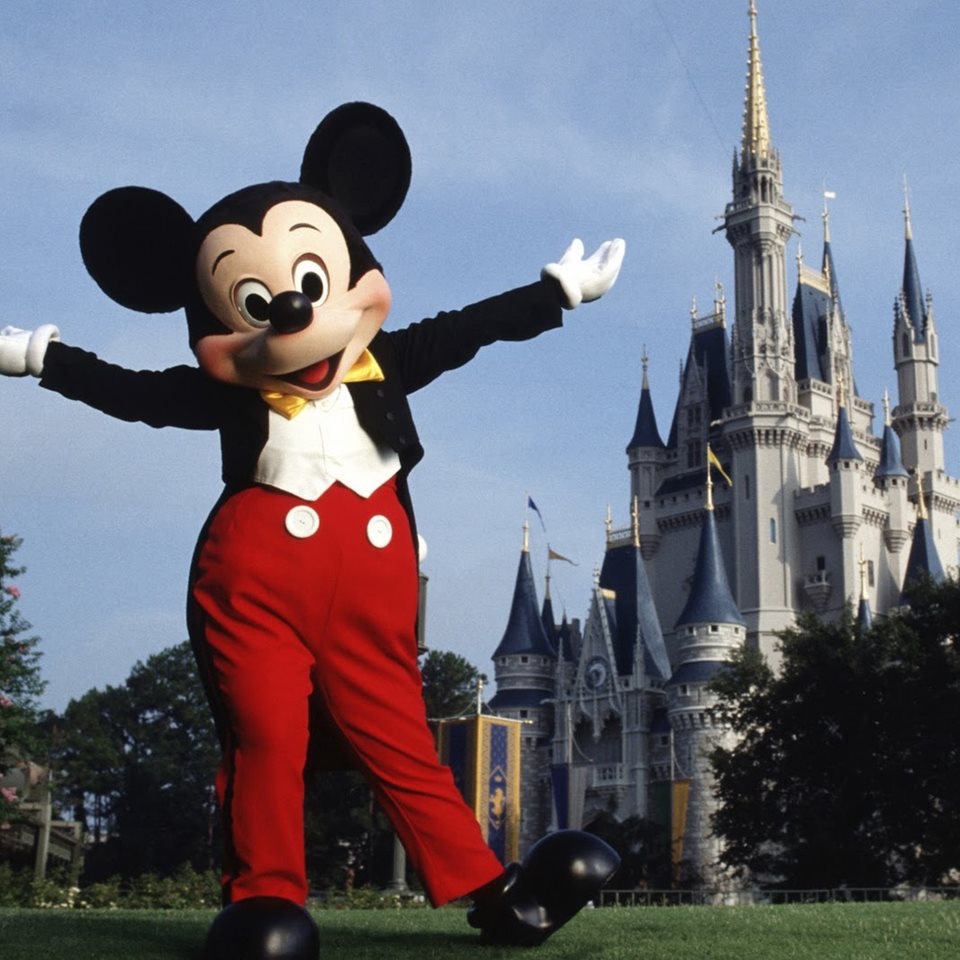 Day at Disneyland now more than $100

Omicron, shromicron, it’s gonna take more than a surge in COVID cases to stop Australian travellers from going on a much needed summer jaunt.