TA launches next phase of campaign

Tourism Australia today launched the second wave of its global marketing campaign with digital and social media at the heart of turning consumer interest in Australia into firm bookings.

New TV commercials and print imagery were unveiled to 170 media and travel firms in Shanghai as tourism officials further seek to embed Australia in the mindset of Chinese travellers.

Tourism Australia managing director Andrew McEvoy said the ads, which continue to use the There’s Nothing Like Australia theme, showcase “high quality tourism products and experiences” that will resonate with traditional western countries and key growth markets, particularly China.

A variety of ads from 15 seconds to three minutes will be broadcast online, TV and in cinemas.

But with social media becoming “word of mouth on steroids”, digital platforms will play a central role in the campaign, he stressed.

The social strategy, which includes the launch of a free to download tablet app, will have the aim of increasing conversions.

“Word of mouth in our sector has always been the biggest driver of people taking a trip and now with digital technology and social advocacy and communities, the ability to put word of mouth on steroids is amazing,” McEvoy said.

The app will provide detailed information and images both on the locations contained in the ads and others tourist areas.

McEvoy described the app as “revolutionary”.

“It will deeply embed consumers in the product. We want to increase conversions and the app is about the whole concept of getting people further down the track,” he said. “In China we don’t want the perennial problem we have in places like the US where people dream about us but don’t necessarily make the trip. We are trying to push people further down the pipe and then become advocates for us through social media.”

Tourism Australia will spend $180 million over the next three years on the campaign with an additional $70 million expected via co-op marketing. 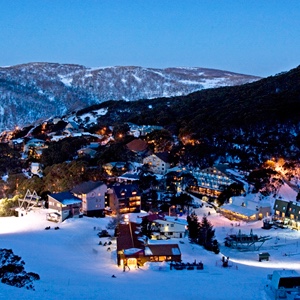 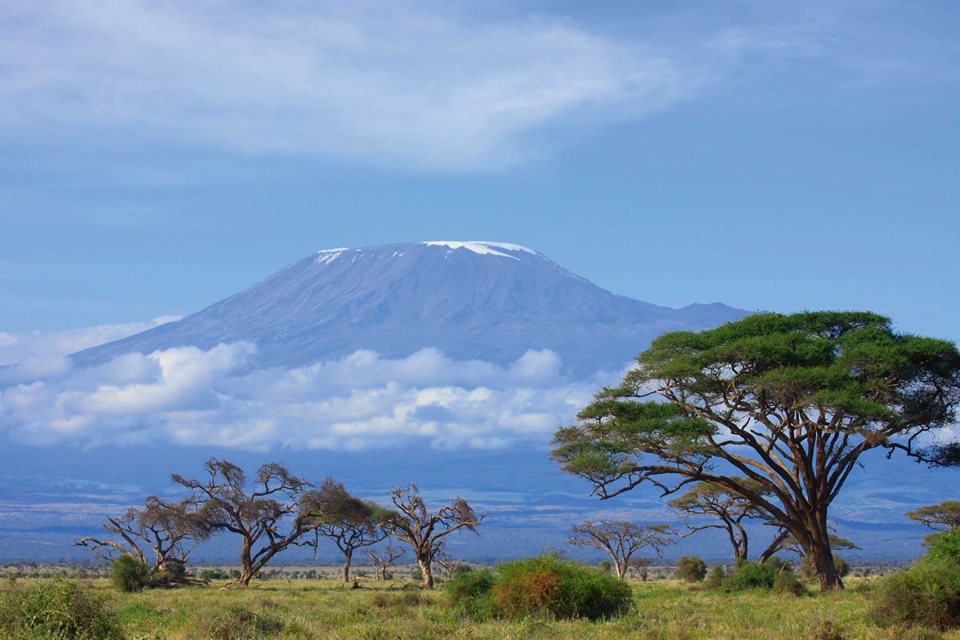 Africa: The other big five