South Africa Tourism has reported that Indaba attendee numbers were down this year and attributed it to a revamped format.

This year Indaba reduced its program to three days instead of four and closed the event to consumers.

“If the numbers have gone down it hasn’t worried us as we want quality,” SAT chief executive Thulani Nzima said.

Buyer numbers were down by 7% compared to last year while hosted buyers jumped 36%, driven by budget availability.

Exhibitor numbers were down 20% with two other South African trade shows competing in this space this year.

“Our emphasis has been on selling meetings,” Nzima said.

Changes to the Indaba format include insider talks, speed marketing and Nzima said next year will be the absolute Indaba presentation.

“We are not quite there yet, we are still rolling out new initiatives,” Nzima said. 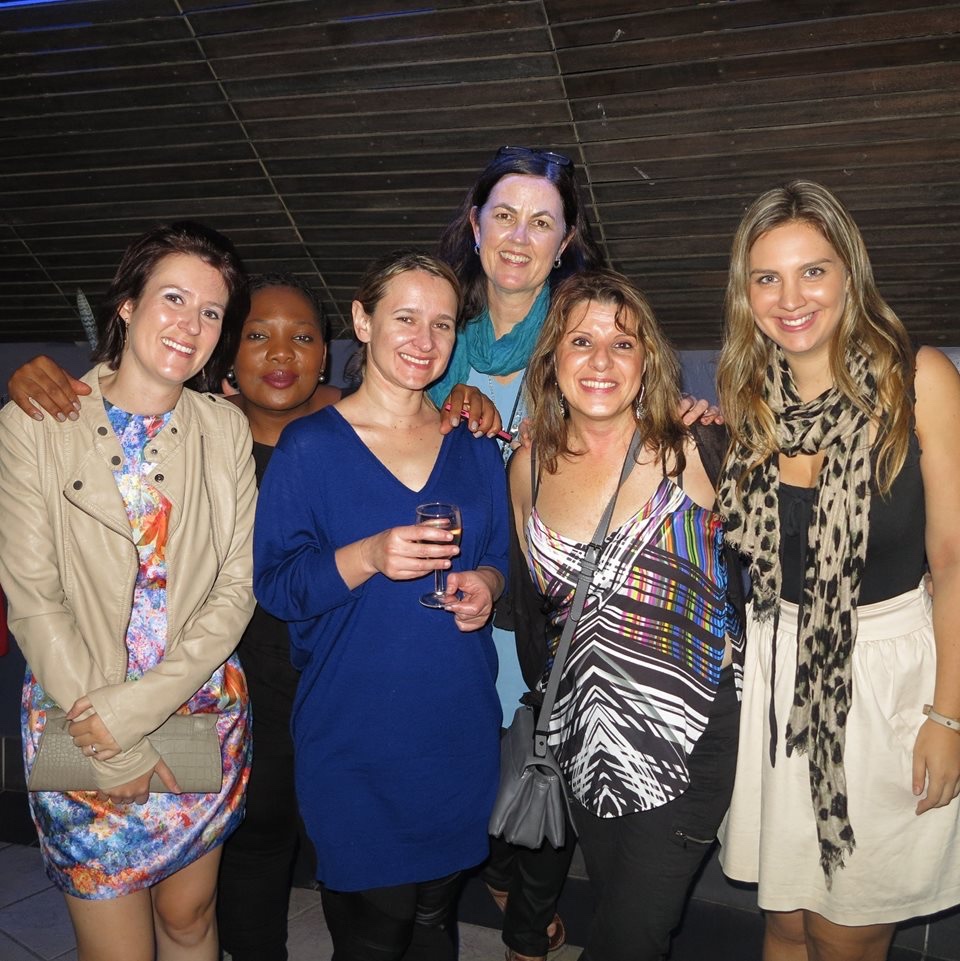 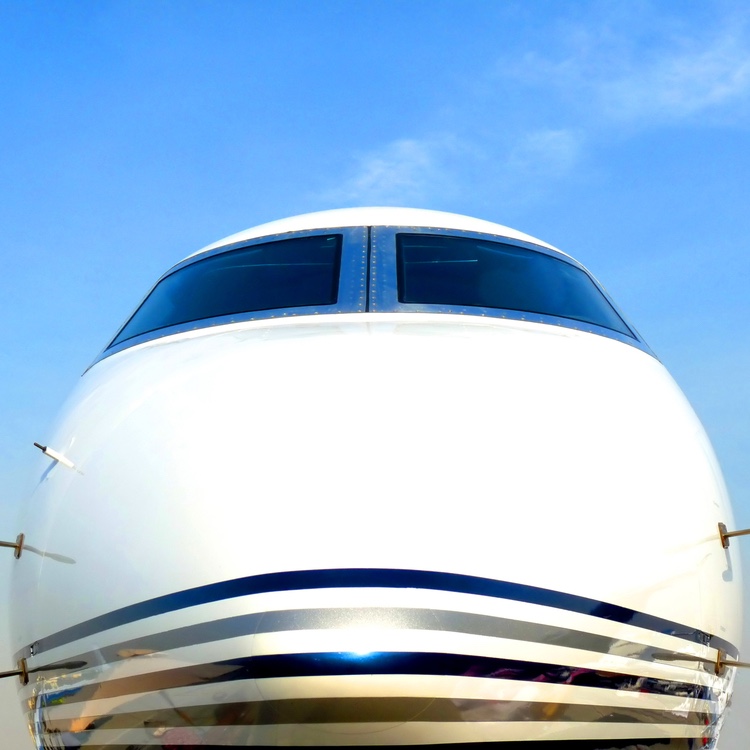 Australia extends halt on Kiwi travellers for another three days