Qantas has drawn the ire of frequent flyers by cutting the number of points passengers can earn on cheaper fares as part of an overhaul of its loyalty program.

Hundreds of customers have taken to Twitter or Qantas's Facebook page to voice their anger over the changes, with many calling on the airline to rethink the move and threatening to take their business to other carriers.

Under the new program, effective from July, customers will earn points based on their ticket class, rather than the distance they fly. Those on sale fares will receive fewer points than those booking flexible tickets.

For instance, a customer flying from Australian to London on a discount economy fare, which includes sale tickets, will receive 6200 points, while those travelling on a more expensive flexi-saver will receive 12,400 points.

Meanwhile, the airline will cut its minimum points guarantee for members flying on economy and discount economy fares from 1000 to 800, which applies to short-haul routes like Sydney to Melbourne.

The airline will also reduce the number of status credits customers earn with partner airlines, which will make it harder for some to achieve the Silver, Gold, or Platinum level within the frequent flyer program.

Qantas announced the changes in an email to its nine million frequent flyer members on Thursday night, branding it a simpler and fairer system that rewards customers on higher ticket classes.

"It's all about creating a fairer, more simplified program, designed to align the number of Qantas points and status credits you earn more closely with the fare you pay, where you fly and the airline you choose," it said in its letter to Frequent Flyer members.

CMC Markets chief market strategist Michael McCarthy said the changes were not surprising in the wake of the airline's record $252 million half year loss.

"With Qantas under pressure on all fronts, it was very likely they'd take back some of the more generous aspects of the scheme," he said.

Mr McCarthy said the move would help lift Qantas's profit margins, which would be a welcomed by investors hurt by the airline's loss-making strategy of increasing passenger capacity to protect its market share against Virgin.

"We expect to see more moves like this as Qantas looks to build its margins," he said.

He said that while the move had upset many leisure travellers, it was unlikely to affect Qantas's standing in the important corporate travel market. 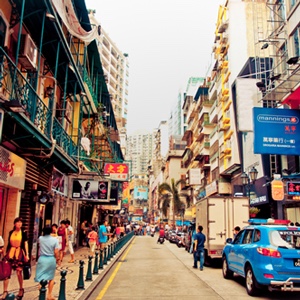 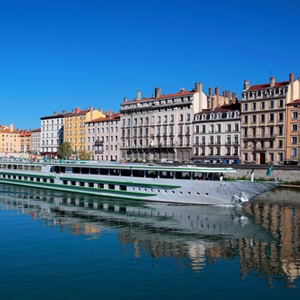 River cruises on the radar