The number of Australians heading overseas continued to climb in February 2012 as international arrivals fell, according to the latest figures from the Australian Bureau of Statistics.

Departures rose 9.1% in February, fuelled by a solid economy, strong dollar and increased air capacity.
Meanwhile, growth in arrivals dipped 0.5% for the month, hit by a 13.4% decrease in visitors from China with Chinese New Year falling in January rather than February as last year.
The decline from China was offset by growth from New Zealand and Japan of 7.9% and 6% respectively. Korea, India and Italy also displayed good growth of 9.3%, 9% and 23.3%.
The Tourism and Transport Forum (TTF) admitted the results were a “mixed bag” but said they highlighted the need to promote Australia in a variety of markets.
“Many countries have recognised the potential of China as a source market and while Australia undoubtedly needs a strong presence there that should not come at the expense of campaigns in other countries,” chief executive John Lee said.
He also stressed the need for investment to ensure that Australia remained competitive with its Asia Pacific competitors. 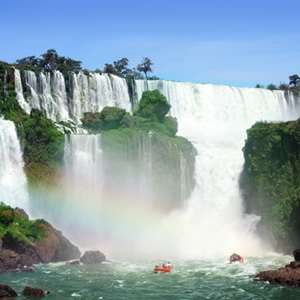 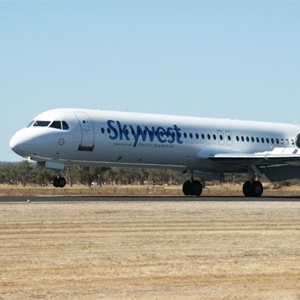