A minimum of 12 projects funded by overseas investors has been targeted by Tourism Australia managing director Andrew McEvoy over the next five years as the industry continues its efforts to attract international investment.

One deal is already close to completion it has emerged, with discussions taking place over several more.

McEvoy said he hoped between 12 and 20 Australian tourism projects would result from Tourism Australia’s partnership with Austrade to attract overseas investment.

The two parties signed a pact in May to promote 80 investment ready and proposed developments.

“We’ve had round tables in China, Singapore, Canada, Thailand, and we’ve had a familiarisation investor visit from New Zealand,” McEvoy told Travel Today.

“It’s early days, it’s building block time. But there has been strong interest from these investors in terms of what Australia has to offer.

He added: “In five years time I think we’ll be able to say ‘here are the dozen to 20 developments that we helped get off ground.’”

Tourism Australia was playing an “introductory” role, he said, by hooking up investors with project proponents.

McEvoy admitted that Australia was “not the first thought” of many investors, who are more excited by opportunities in growth markets such as China.

But it was making headway with investors who already have interests in Australia or elsewhere in the tourism sector.

He declined to reveal details of the project likely to proceed but said it concerned hotel development “that could come to fruit in the next six months”. 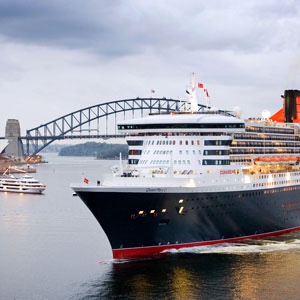 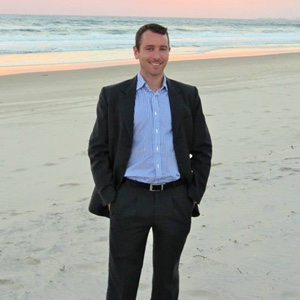