This blog first appeared on Toddlers on Tour.

There’s been a lot in the news recently about kids flying on their own, or unaccompanied minors as they are called in the airline industry.

First there was the poor man who was unceremoniously removed from his seat on a Virgin Australia flight.  This obviously should never have been allowed to happen.  As an ex-ground staff member for another airline, I know that it is part of the ground staff duty to edit the flight before check-in and ensure that if possible there are no adults seated next to unaccompanied children.  Second the flight attendant should have chosen more appropriate wording when asking him to move.

Instead of saying, “you’re a man and you can’t sit next to unaccompanied children.”  She should have said, “I’m sorry, it is our policy that if there are spare seats on the flight we prefer that the unaccompanied children are not sitting next to adults.  Again I am really sorry to inconvenience you.”

Obviously these situations may continue to grow as airlines are now (with a fee) allowing passengers to pre-book a seat at the time of booking.  Thereby making it more difficult for airline staff to arrange the seating on a flight.

Then a worse story emerged later in the week where Delta Airlines lost an unaccompanied child.  Those poor parents receiving a phone call from their daughters camp advising that she hadn’t arrived.  I cannot imagine the anguish they went through until she was located.

Part of the problem being that the airline subcontracts out the duty of escorting unaccompanied minors, and the flight attendants left the child waiting alone for the escort.  The child missed her connecting flight.

Again these problems may increase as airlines get more concerned with the bottom dollar.  Airlines will continue to outsource duties that take up airline staff time that result in flight delays which ultimately costs the airline money.

Obviously no parent really wants to send their child on flight across the country or around the world unaccompanied.  However we don’t live in a perfect world and sometimes it needs to be done.

So what can you do?

Start by research each airline, their policies and choose the one that best suits your needs.  Then explain the process to your child and create a contingency plan if something goes wrong eg. “go the people in uniform at the desk and ask for help”.  Next explain the procedure to the person collecting your child.  Pack your child’s bag with them and their carry on luggage so they know what snacks and activities they have.  Finally remind them and yourself not to get annoyed with the formalities, it’s in place to keep your child as safe as possible.

Because the safety of your child is what everyone really wants; including the poor man who was removed from his seat.

If you'd like to submit a blog to be featured in this section of our site, please email us here. 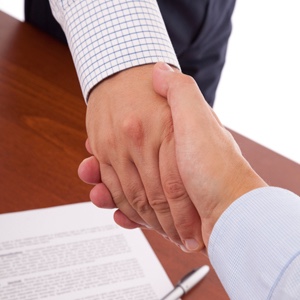 The Week in Focus: Fuel hearing runs out of gas 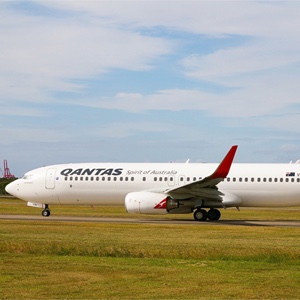 Qantas back to the Gold Coast

The remark was the latest blow in the federal government’s attack on state leaders who show hesitancy in opening back up as per the National Cabinet plan.

STUDY: Majority of Aussie parents believe infants should not fly

A big chunk of Aussie parents believe infant children should not be taken on domestic flights, as revealed in a study assessing the wellbeing of kids on flights.