The next innovation from G Adventures will be “earth-shattering” with customers’ freedom and flexibility at its core, founder Bruce Poon Tip has promised.

According to Poon Tip, the company’s offer of lifetime deposits, 100% departure guarantees and local living programs have already positioned the operator as a leader, with many other companies following suit.

“When you talk about other people doing it, we have 15,000 departures that we run each year guaranteed – that’s very different to someone who says we’re going to guarantee our 20 Europe trips,” he insisted.

But the operator is continuing to look at new ways to deliver to its customers, he revealed.

“One of the pillars of happiness is about creating freedom,” Poon Tip told Travel Today.

“The way we look at it though, for us the next evolution will be about giving more freedom and flexibility to our customers and how we accomplish that. But it will be earth-shattering.”

He revealed that the company does not use customer focus groups to find inspiration.

While he declined to give further details, he hinted the next new offering may have something to do with mobile technology, but promised more details would emerge later this year.

Meanwhile, he confirmed that its 100% departure guarantee continues to deliver for the operator, two and a half years after it was introduced.

“It’s been an overwhelming success. Yu don’t hear one instance of where we haven’t delivered on that,” he said.

However, he admitted the financial hit is ongoing and will “never go away”.

“It’s always going to cost us to do it but if we’re going to say we’re a customer-centric business then that’s a cost of business,” he said.

“Our motivation is creating the best possible customer experience. It’s not about shareholder revenue.” 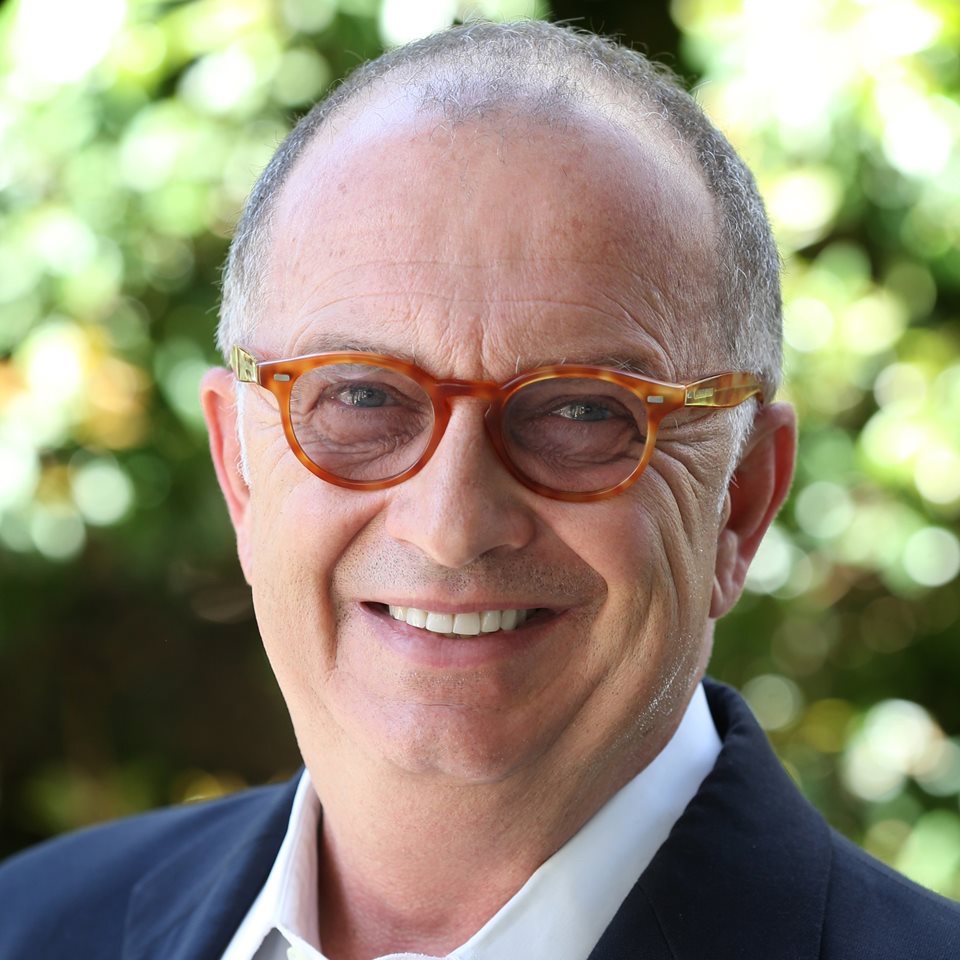 The small-group adventure travel gang have just doubled their US offering AND are slinging discounts of up to 30 per cent off a huge range of trips.