“The fee is a significant new burden for the one good news story in the local tourism industry and goes well beyond cost recovery,” she said.

“To this end we look forward to the NSW government doing all it can to encourage the Federal Government to open up shared access to Garden Island,” she said.

“It comes at a time when the cruise ship industry faces a 17% increase in the federal government’s passenger movement charge, so in the space of a month it has been whacked twice by governments,” he said.

Lee highlighted the growing challenge to the Australian cruise sector in the form of increasingly competitive Asian ports and urged the government to consult with industry to find an alternative solution. 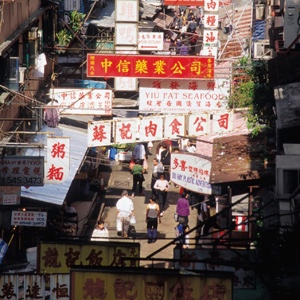 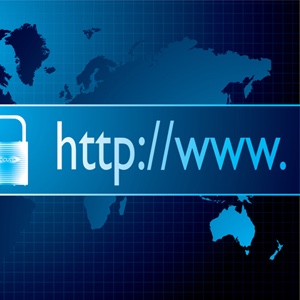