Cruise operators will be expected to cough up more towards investment in cruise infrastructure as the government today announced a new $20 per passenger fee for liners visiting Sydney Harbour.

Minister for roads and ports Duncan Gay today unveiled the new pricing structure due to kick in on July 1 2013 after the new White Bay cruise terminal becomes operational.

Gay claimed Sydney’s cruising boom, with bookings up 40% on last season, was putting pressure on existing berths and facilities. He said the new fees, to replace current site occupation charges of $250 per hour, would “better meet demands on facilities by a booming cruise industry” while benefitting state taxpayers.

Peak body Infrastructure Partnerships Australia estimated taxpayers would be susidising cruise ships to the tune of $18 million per year by the bext financial year without the changes.

“Under the current arrangement, the cruise industry is paying just $250 an hour to berth in Sydney and that’s not economically sustainable,” he said. “A new $20 per passenger fee would also deliver benefits to NSW tax payers, with a positive impact on the State Budget.”

Gay insisted the government was committed to working with industry to ensure the continued growth of the sector and was adamant cruise growth through the harbour would not be impacted by what he described as a “fair and transparent fee”.

“The new pricing structure represents global standard practice,” he said. “It will be introduced from July next year, replacing the current berthing fee and represents a fairer system for cruise passengers, companies and especially taxpayers.”

He added the new fee would not impact the current 35% discount on navigation charges for all cruise ships and the additional 15% volume discount to incentivise home-porting of cruise ships. 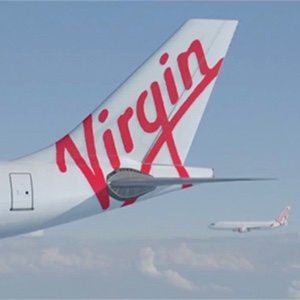 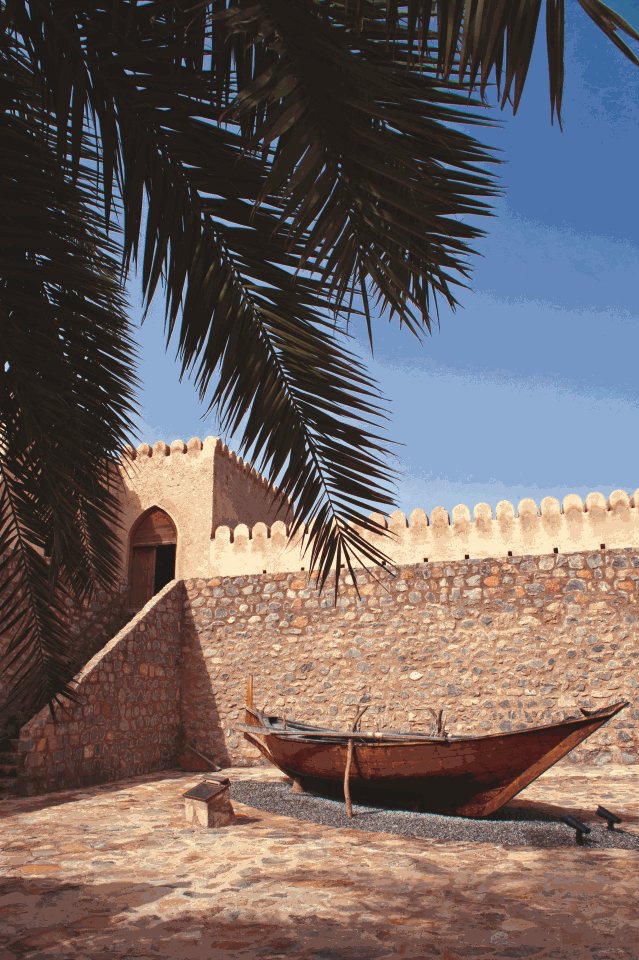 Wall to Wall Culture in Oman