Carnival to increase fleet by nearly 10%

Carnival Corporation & plc has announced today that it will increase its fleet capacity by around 10% by 2016, with the addition of four new ships across four brands in under 18 months the primary contributor to this growth.

According to ETN, Carnival Corporation has christened two new ships in the last week, as its Princess and Costa brands hosted official naming ceremonies for Regal Princess and Costa Diadema, while in 2015 P&O Cruises UK and AIDA brands are set to debut a new ship, making four new ship additions by October next year.

The company has added more than 30 new ships since 2007, with another seven to be launched by early 2017, while Carnival Corporation continues to upgrade and refurbish existing ships across its six brands.

The 2015 refurbishment plans include two former Holland America Line ships, which have been transferred to P&O Cruises Australia and will undergo refurbishment before sailing as Pacific Aria and Pacific Eden from November 2015, ETN reports.

Carnival Corporation’s CEO Arnold Donald said that the launch of both Regal Princess and Costa Diadema this week signified a commitment to providing the best possible customer experience, according to ETN.

“Our focus is on consistently exceeding our guests' expectations and doing everything we can to make sure that our passengers have joyful vacations," Donald said.

“Introducing new ships into our fleet is just one more way we are working to provide wonderful vacations and lifetime memories for millions of people around the world,” he continued, stating this focus on growing the market for cruising will in turn increase demand for the product. 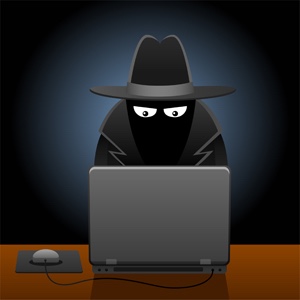 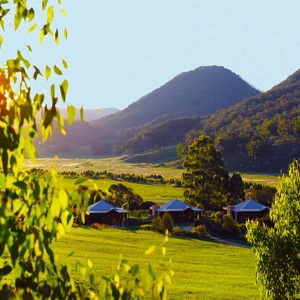