Carnival Australia has claimed it is relieved that the idea of the Navy moving from Garden Island is off the agenda.

In a pre-election pledge, Labor said it would look at relocating the base from Sydney, a move that would have potentially freed up Garden Island for a cruise ship terminal.

But Carnival Australia chief executive Ann Sherry said co-existing with real estate developers at the location “was not an exciting prospect”.

Speaking after the release of figures which showed cruising generated $2.9 billion to the economy in 2012/13 – a rise of 18% on last year – Sherry said the certainty of long-term shared access at Garden Island was “vital” for cruising and the wider tourism and hospitality industries.

“It was encouraging to see support for the Garden Island solution across the political spectrum during the recent federal election,” she said. “However, we are also pleased that the idea of moving naval assets from Garden Island is no longer on the table.

“We value our positive relationship with the Royal Australian Navy. The thought of co-existing with real estate developers was not an exciting prospect, which would have also placed the existence of the Garden Island graving dock in jeopardy.

“The graving dock is a national asset and the only dry dock in Australia that can accommodate large cruise ships.” 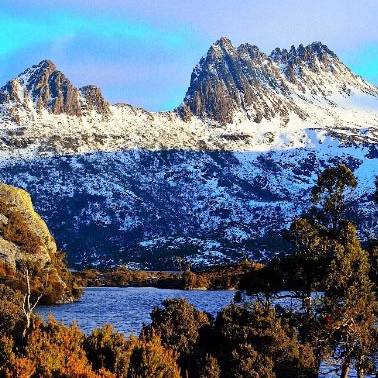 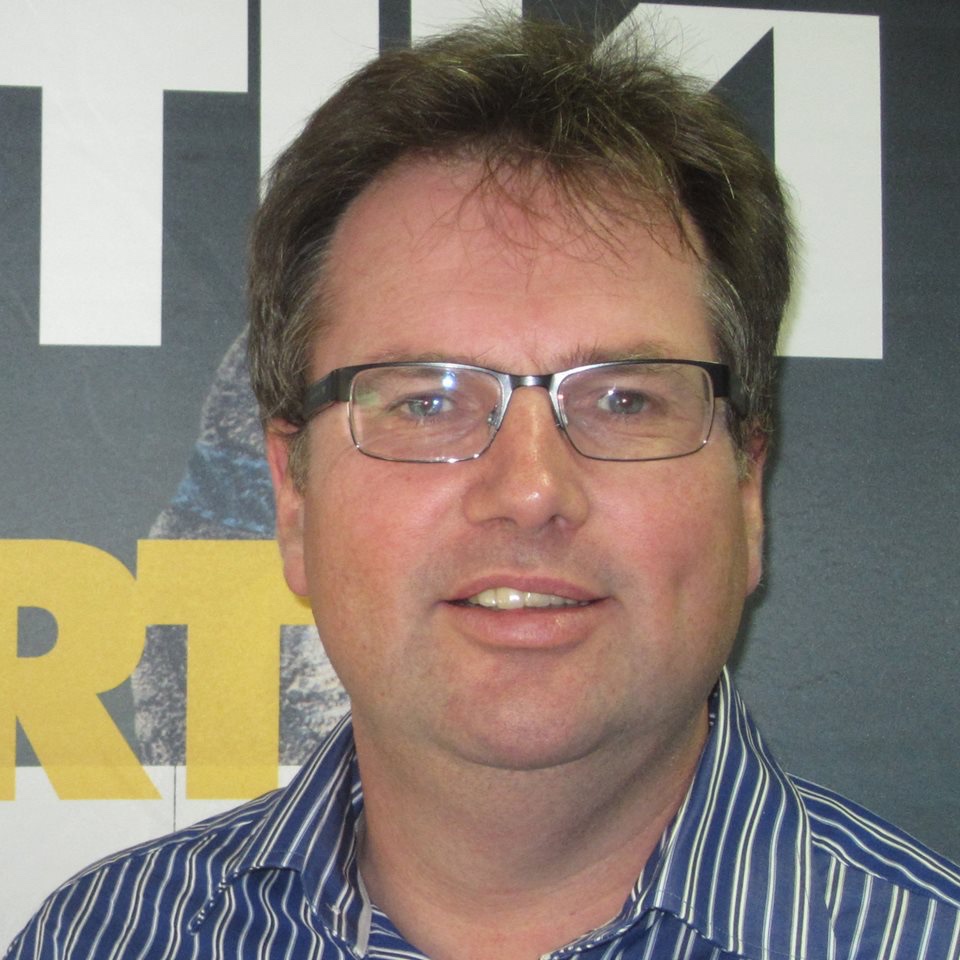 We wish we could say this story about an exclusive program was a Travel Weekly exclusive, but the truth is we just copied and pasted the press release.