A new $1 million tourism campaign has been launched by Sunshine Coast Destination Limited (SCDL) and Tourism and Events Queensland (TEQ), encouraging Aussies to migrate to the Sunshine Coast for their next summer holiday.

SCDL and TEQ worked in partnership to produce the marketing campaign filmed using drones and that, according to SCDL CEO Simon Ambrose has captured a birds-eye-view of the destinations natural attractions.

“The campaign tells a story of uncovering the distinctive beauty of the Sunshine Coast through the eyes of The Wandering Tattler migratory bird,” Ambrose said.

“We want this campaign to educate and inspire visitors to go beyond our superb beaches and explore the region’s stunning natural attractions.”

Minister for Tourism, Major Events, Small Business and the Commonwealth Games Jann Stuckey said the marketing push is one of the largest for the destination to date.

“This is an exciting marketing concept for the Sunshine Coast and will build on the momentum of recent visitor growth to the region in the lead up to summer,” she said.

“During the past financial year, the region welcomed 2.8 million domestic visitors, a five% increase on the previous year.”

The campaign will begin screening online and across social media from this Sunday, as well as featuring on TV, print, cinema and outdoor mediums.

Interstate residents from Melbourne, Sydney and Brisbane will make up the key target markets, with a competition to win a six-day holiday for four people also up for grabs.

The campaign will be extended to the New Zealand market in early 2015.

Check out the television advertisement below and let us know if it inspires you to visit the Sunshine Coast. 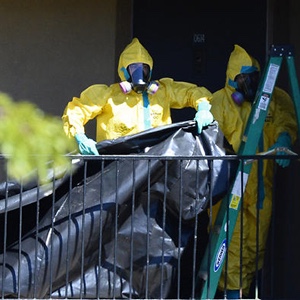 US, Canada up Ebola screenings as man dies 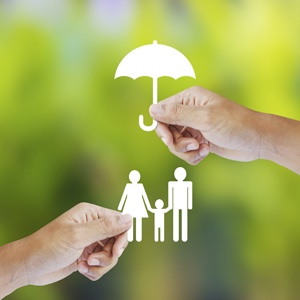 Just days after revealing the state’s opening date, Marky Mark McGowan appears to be having what we hope is a last hurrah before welcoming back tourists.