Unable to come up with the hefty wad of cash required to secure yourself a spot on a Virgin Galactic flight into space? Well, you no longer need to worry because, thanks to a new deal with NBCUniversal, the inaugural space flight carrying Sir Richard Branson and his adult children Holly and Sam, will be televised.

Peacock Productions will be charged with chronicling the journey which will take place aboard SpaceShipTwo next year, departing Virgin Galactic’s terminal at Spaceport America in New Mexico.

“Without a doubt, Sir Richard and his children taking the first commercial flight into space will go down in history as one of the most memorable events of television,” Peacock Productions president and general manager Sharon Scott said.

“Through NBCUniversal’s multiple platforms and overseas network partners, viewers from around the world will get to experience this where were you moment; we’re extremely honored to chronicle Sir Richard’s journey and live launch into space.”

Meanwhile, the man himself said that Virgin Galactic is “thrilled” with the new TV deal.

“In this first chapter of commercial space travel, we will help make space accessible and inspire countless more people to join us in the pursuit of space exploration and science innovation,” he said. 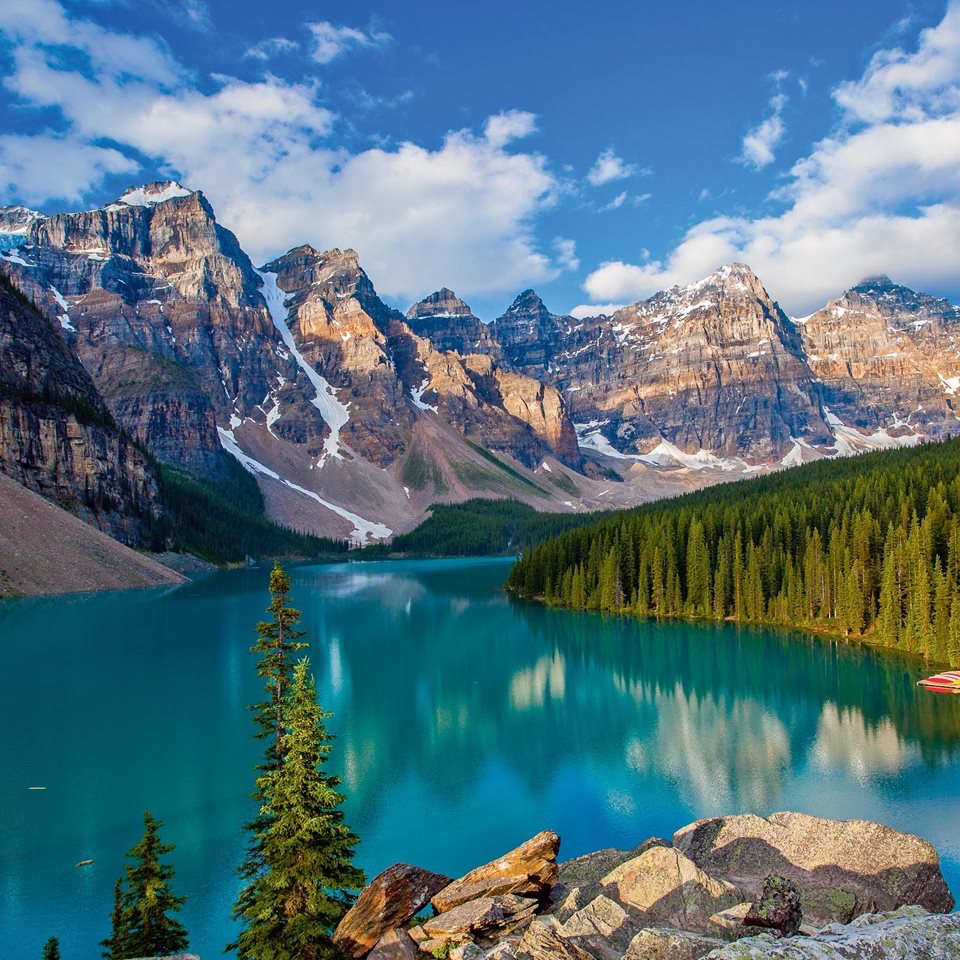 How to swap business for pleasure

The team at Virgin Voyages were considering calling the ship Helpless Lady, but thought that may not be too assuring to cruise passengers.