Bannisters: Where luxury flies under the radar

When we arrive at Bannisters at Mollymook on the New South Wales south coast, we learn that the celebrated chef that runs its restaurant, Rick Stein, was there earlier in the week – we’ve just missed him. But although we may have missed an encounter with the man himself, we still have a good chance of one with one of its other frequent visitors – the whales.

Between July and August, the whales make their way northwards up the coast only to retrace the same route back south in October and November. They frequently break the water here at the point, putting on an unforgettable show for visitors, sales and marketing director Annie Cochrane tells me.

And guests needn’t even leave their rooms for a glimpse of a whale tail breaking through the surf – all of the 32-rooms here have sea views. Our room has a vast balcony which offers 180 degree views of the ocean. Heck, we can even enjoy those views from within the depths of the bed, which I’m delighted to discover comes complete with electric blanket as the fast approaching clouds on the horizon bring with them a wintry chill.

Our chances of a sighting diminish as night darkens the sky yet further, however this is when the spectre of Stein once again reappears as we head to the restaurant for dinner. The menu reads almost as if the softly spoken gent is telling me exactly what’s going on the kitchen himself. The Madras fish curry is “a beautiful hot and sour Southern Indian curry which brings out the very best of one of my favourite fish,” he almost whispers in my ear. “Don’t believe it when people say spice ruins the taste of good fish, it accentuates it.”

He’s sold me. Although not 100% taken with the black nori butter that is a trademark of the restaurant, very little else escapes my jaws.

The curry is a tangy recipe that comes complete with naan bread, raita – the ultimate winter comfort food. My companion opts instead for the signature fish pie.  Sated and stuffed, we ponder a nightcap in the boho chic pool bar or simply returning to the comfort of our room which one of the many DVDs available at the front desk.

While the property has been open since the 1970s, Stein only took on the restaurant in 2009. His hallmark has proved a major drawcard for visitors to the sleepy town of Mollymook lured by the promise of seafood excellence.

But still the property remains low-key. Although it has a number of major accolades under its belt, its focus is no longer on chasing awards. Instead it prefers to “fly under the radar” offering couples escaping Sydney or Canberra a low-key yet luxurious escape from the big smoke, Cochrane explains.

Although there was once a gym, it has been taken out because visitors were simply not using it, preferring instead to completely take advantage of the opportunity to relax. Die-hard sweat junkies can instead do laps in the solar-heated infinity pool or they can offer their bodies some respite in the form of a relaxing soak in the spa baths located in many of the bedrooms, or take a massage in the day spa – not simply a beauty salon, but a remedial therapy centre which specialises in pregnancy treatments and holistic therapies using Bannister’s own Pinnacles range of products.

This winter travellers can take advantage of getaway packages starting from $640 per couple which include two nights accommodation and a daily hot breakfast for two along with a selection of Bannisters Day Spa treatments and a $100 voucher to be used at Rick Stein at Bannisters Restaurant. 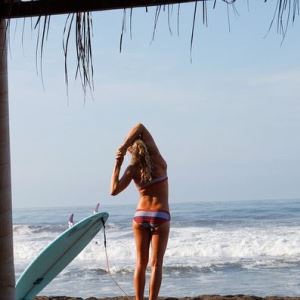 Surfs up for the ladies 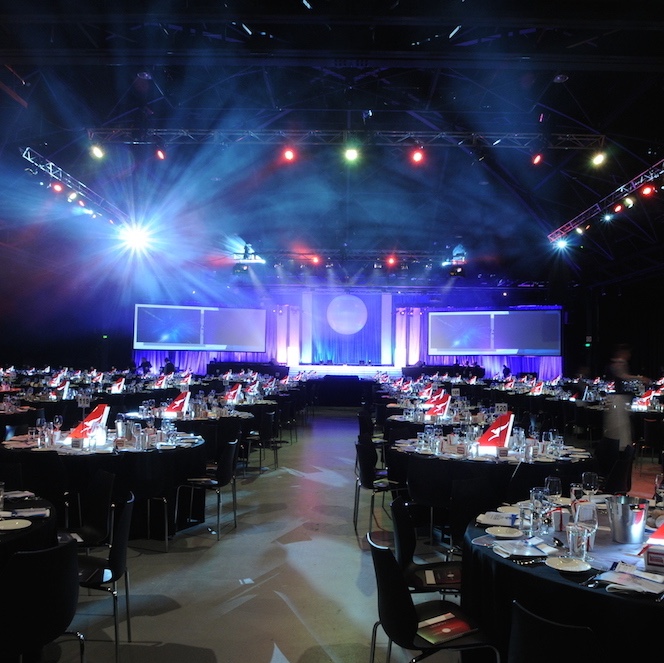 In a move that could inspire other travel companies to follow suit, Virtuoso has cut ties with the former US President’s hotel group.