A new study from Allianz Global Assistance has revealed Aussie travellers don’t rank safety and security when travelling as a priority, despite the company recording over 100 insurance claims each day relating to accidents, illness and unforeseen issues.

The study, known as #HELPME, analysed the most widely discussed travel-related topics by internet users in 11 countries, including eight European countries, Australia, China and the US.

Coming top of the poll as the most searched travel topic by Aussies was ‘Loyalty and Mileage Programmes’, with ‘Safety, Security and Travel’ not even making the top 10 concerns.

Although ‘Safety, Security and Travel’ did not feature in the Top 10, Australians were keen to find out about ‘Travelling Alone’, which came in 5th followed by ‘Looking for a Travel Companion’ at eighth position.

Bargains, rewards and value for money were also a priority, with airline ‘Loyalty and Mileage Programmes’ coming out as our highest searched topic over the last five years, while ranking sixth worldwide.

“The research from the #HELPME Study provides us with great insights into the diverse travel concerns and habits of Australian travellers,” Myler said.

When compared to the rest of the world, Aussies are most willing to explore a ‘Road Trip’, while also being the second most interested country when it comes to ‘Travelling with Technology’.

When researching the next holiday, Aussies also like to do their due diligence and ensure they don’t miss out, searching for ‘Must See Locations’, which came in fourth, followed by general ‘Travel Tips’ in ninth place.

“It’s important to understand our customers and their concerns so we can create innovative, professional services that they trust,” Myler said. 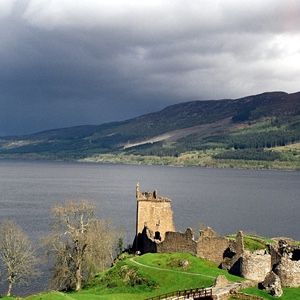 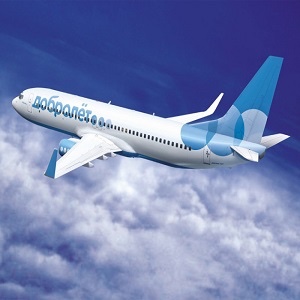