AussieCommerce and its Cudo brand has broken its own world record for the highest grossing online travel campaign in global history by generating almost $8.7 million in revenue on its offer for Sea World Resort on the Gold Coast

Sea World Resort, General Manager Bikash Randhawa said, “At Sea World Resort we are focused on creating the best customer experience and are continuously making investments throughout the Resort, from renovated rooms to Teenage Mutant Ninja Turtles appearances from December.”

AussieCommerce partnered with Sea World for the fourth year in a row to offer a limited time deal, which included five nights at Sea World Resort for up to four people and unlimited access to Sea World, Warner Bros. Movie World and Wet’n’Wild Gold Coast with inclusions such as two-for-one breakfasts and dinners and the Dolphin Discovery tour.

AussieCommerce Group CEO Adam Schwab said “Families love our Sea World Resort deal because it gives them the opportunity to have the trip of a lifetime for a great price.”

Cudo’s Sea World offer is the seventh highest selling flash deal of all time globally, ahead of offers from big brands such as Starbucks and Old Navy in the US.

Peter and Stacey Popas from Melbourne who have purchased the deal this year commented,

“This is the third consecutive SeaWorld Deal we have purchased from Cudo… the kids love it, the adults love it, and you save over $1,000 in the process.” 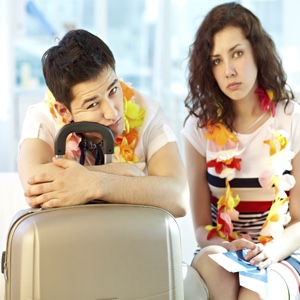 Study: Stopovers could save relationships and jobs 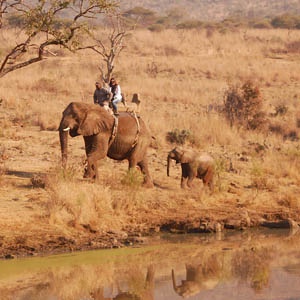