Air New Zealand has given travellers a sneak peak at photos from its next inflight safety video, an epic tale which will conclude the airline’s three-year association with The Hobbit trilogy.

The safety video is in association with the third and final Hobbit film – The Hobbit: The Battle of the Five Armies – and will feature cameo appearances from director Sir Peter Jackson, Sir Richard Taylor and various cast members of the films.

The safety video was shot this week in Central Otago, New Zealand, under the direction of Taika Waititi, best known for directing Boy and What we do in the Shadows.

Air New Zealand’s chief marketing and customer officer Mike Tod says the video is a visual celebration of Middle-earth and all that the region has to offer.

“Air New Zealand has been the official airline of Middle-earth for more than a decade now and we want to mark the final film in The Hobbit Trilogy in a very special way,” Tod said.

“This video brings together iconic New Zealand film locations with some of the famous faces and Taika Waititi’s signature directing style.”

The video, to be released later this year, comes off the back of the latest Hobbit-inspired safety video, An Unexpected Briefing, which received more than 12 million views online. 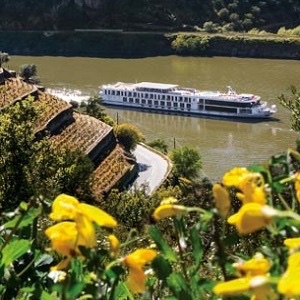 While Aussies can’t start travelling to Italy again just yet, they can still enjoy a decent taste of it thanks to the country’s tourism organisation.