Saturday's rugby clash between the Lions and the Wallabies pushed Accor's New South Wales occupancies to record heights, according to the hotel firm.

Its Sydney CBD hotels across its portfolio of brands averaged a 94% occupancy on July 6, while properties in greater Sydney and areas of regional NSW hit 93%. Accor confirmed that such high figures have not been seen since the Sydney Olympics, with the exception of New Years Eve aside.

Its Pullman, Novotel and Ibis hotels at Sydney Olympic Park broke all records since their opening, with all completely full on the night of the game. Guests at the Novotel were even treated to an up close glimpse of the Lions who were finalising their preparations for the third test at the hotel, ahead of their 41-16 victory.

"The atmosphere out at Olympic Park on Saturday was unlike anything we've ever seen and I'm proud of the way our hotels, ANZ Stadium, the Sydney Olympic Park Authority and other businesses in the precinct delivered on Saturday night," regional general manager NSW Scott Boyes said.

"There is no doubt the Sydney Olympic Park precinct has cemented its position as Australia's biggest and best event precinct, with all stakeholders working together to deliver a quality experience for all visitors to the park."

The British Lions rugby tour also yielded 98% occupancy at Accor properties in Brisbane during their visit on June 21 to 22, and 96.8% in Melbourne on June 29. 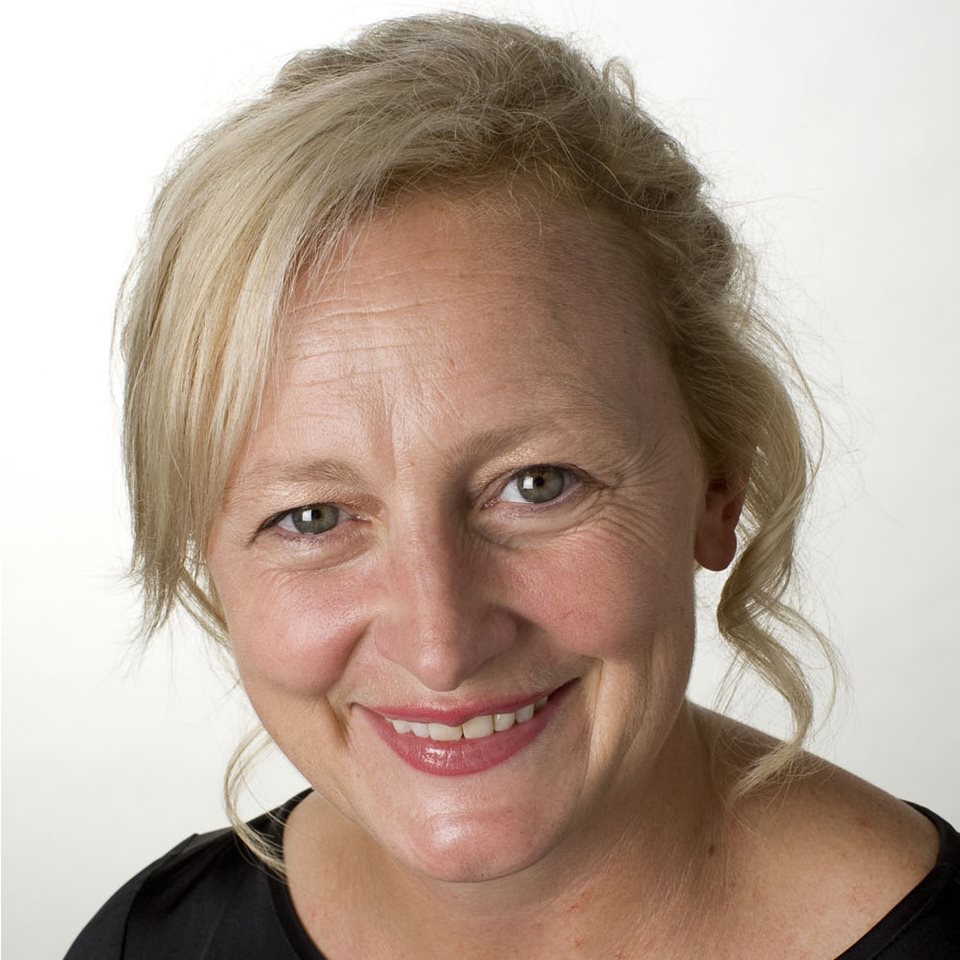 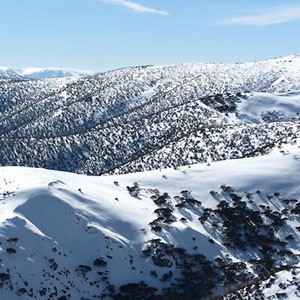 QantasLink sets off for snow

For an enhanced reading experience, we recommend glazing over this research while listening to Shirley Bassey’s classic hit “Big Spender”.

CEO Frank Del Rio remains upbeat about the future of the cruise company, which swung to a big loss in the second quarter of 2020.

Woman detained at airport with husband’s bones in her suitcase

Airport authorities were left spooked, to say the least, after discovering human remains in a woman’s suitcase while she was travelling through Germany.

Are your clients keen on small-group tours but not so keen on fraternising with strangers during a global pandemic? G Adventures has the answer.

The travel giant has gone shopping and found itself a San Francisco-based travel platform that specialises in personalisation through artificial intelligence.

Tourism Australia is going after cashed-up domestic and Kiwi travellers, and has enlisted the help of the luxe agent network to capture them.