The Australian Chamber of Commerce and Industry’s newly-formed Tourism Restart Taskforce approved the timetable for domestic and international travel, as well as business events, venues and attractions, at its weekly meeting last Friday.

According to the proposed timetable, Aussies would be able to travel to New Zealand and the Pacific from 1 July, with travel to other countries deemed safe under a bilateral health agreement to restart from 10 September.

However, it appears all international travel wouldn’t resume until after 15 December.

The Tourism Restart Taskforce is planning for all domestic travel, including domestic expedition cruises, to restart from 5 June. 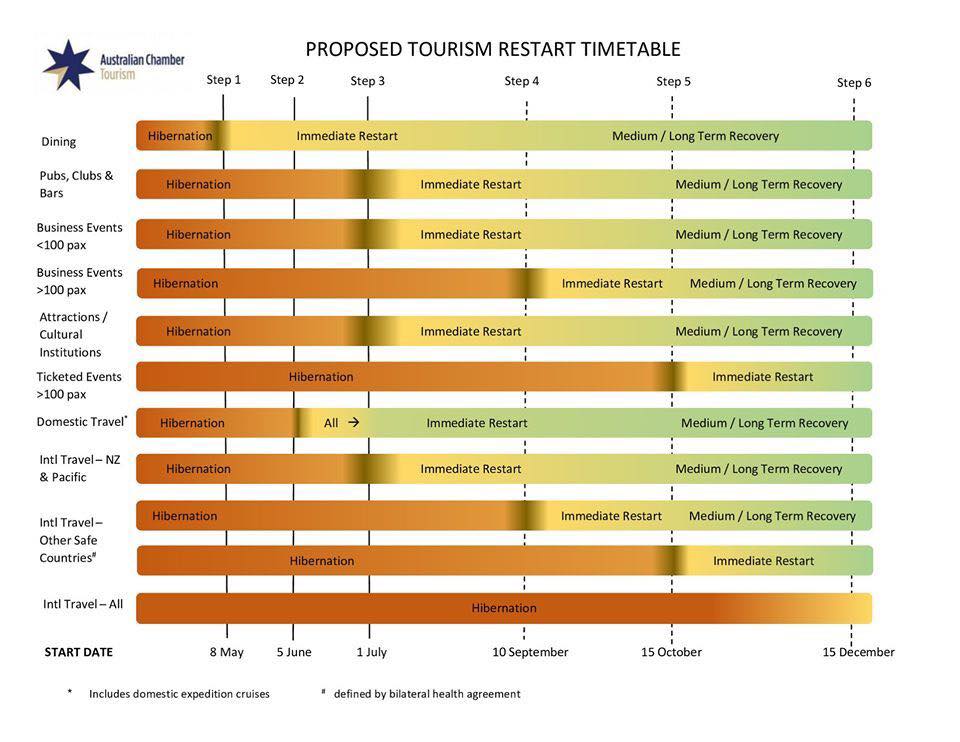 Whether the proposed timetable is followed will ultimately be up to Australia’s federal and state governments. However, several key departments are already working towards these dates, according to 7News.

Talk of a trans-Tasman bubble has been building in recent weeks, with the Australian government warning that the current state border row will not become an obstacle.

However, Morrison’s New Zealand counterpart, Jacinda Ardern, said she expects to see the border dispute resolved before Kiwis begin to travel around Australia.

NSW’s cultural activities and natural landscapes give agents all they need to craft a family trip packed with joyful experiences for everyone.

Our Kiwi neighbours are slowly lowering the drawbridge to overseas visitors as case numbers continue to surge across the country.

We’ve spent the past two weeks doing our best Sporty Spice impression at the Commonwealth Games. This is what we learned about the power of Sports Tourism.